This is an undated image of Kendra Scott's injuries sustained in an alleged domestic incident with former San Francisco 49er Ray McDonald. (KGO-TV)

McDonald and Scott are shown arguing in the wee hours of the morning. Scott tearfully begs McDonald to leave her and their two-month-old son alone.

The four minute video that appears to show McDonald chasing the mother of his child while she was holding their then two-month-old.

The disturbing video is now being released as part of a custody dispute between the former couple. Pictures of Scott's injuries are also being made public--bruises on her body and face.

Scott has been battling McDonald in family court. Her main concern is McDonald's dogs, which her attorney argues are dangerous. She wants to limit visitation.

They're also pursuing a criminal case for McDonald violating a domestic violence restraining order. A grand jury never indicted him for the incident in the video. 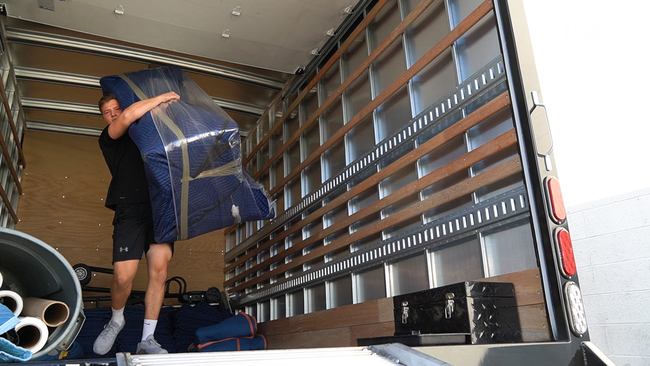