KGO
SAN FRANCISCO (KGO) -- Vigils took place nationwide on Tuesday night for the Muslim teenager beaten to death over the weekend in a suspected hate crime. Nabra Hassanen, 17, was bludgeoned with a baseball bat early Sunday in Virginia.

Complete strangers thousands of miles away in the Bay Area gathered to honor her memory.

More than 100 people attended Tuesday night's vigil in San Francisco, which was planned in just 20 hours. Though no one there personally knew Hassanen, everyone could relate in some way and everyone was moved by her murder.

In a moment of silence, tears and sadness filled Civic Center Plaza. They were here to remember Hassanen. "I pray for this sister so much. I was just broken this morning because she looked just like one of my little sisters," Oakland resident Alia Sharrief said.

Hassanen was walking back to her mosque with friends Sunday when investigators say Darwin Martinez Torres, an undocumented immigrant from El Salvador, beat the 17-year-old with a bat and then threw her body in a pond.

"Then why you kill my daughter, for what? We don't do anything to him or to anybody," her father, Mahmoud Hassanen, said.

The outrage has prompted many to hold vigils in major cities all over the country. Fear is a catalyst behind the nationwide effort.

"When you walk out the door, you could get attacked. You never know. Wherever you are, whether it's Virginia, or California, or here in SF. It doesn't matter," Milpitas resident Hamnah Khalid said.

"It makes you think about who else can go through something like that and how really safe are we," Oakland resident Ekram Ahmed said.

While police are calling Hassanen's murder a road rage incident, many Muslims are convinced it was a hate crime.

Meantime, those here hope their thoughts and prayers will help.

'This could happen to any of us.' #JusticeForNabra #ramadhan2017 #SF pic.twitter.com/XeMLxmcSw2 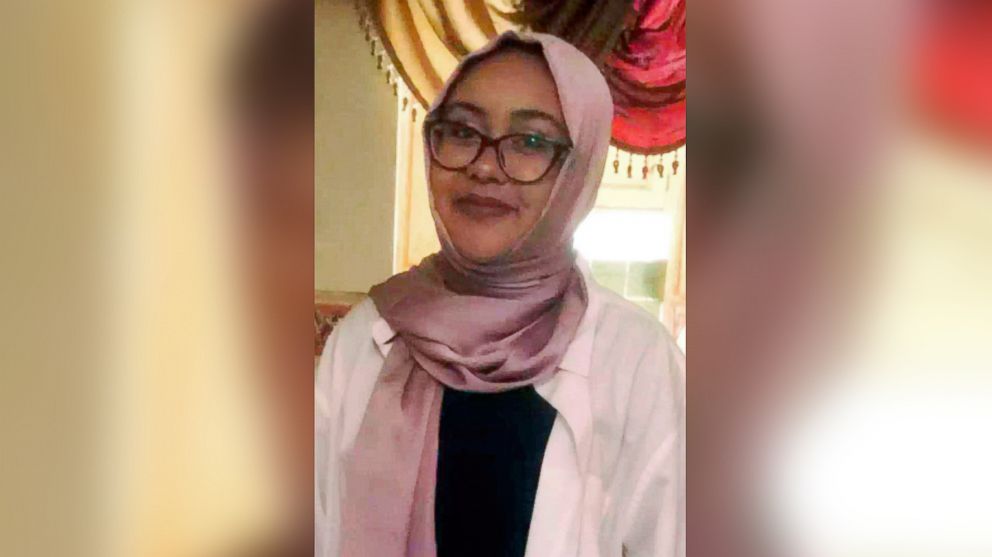