Walnut Creek homicide suspect in standoff with police in Martinez

KGO
By Melanie Woodrow
WALNUT CREEK, Calif. (KGO) -- As of 11:30 p.m. Thursday, Walnut Creek police, along with a regional East Bay SWAT team were still negotiating with a homicide suspect in Martinez.

The suspect fled to Martinez after allegedly shooting and killing a woman in Walnut Creek. Walnut Creek Police say it appears the suspect knew his victim.

Walnut Creek police say they received a call at 1:30 p.m. for a woman shot multiple times on the 19-hundred block of 1st Avenue near Larkey Park and the Lindsay Wildlife Museum. The suspect fled southbound on Buena Vista Avenue. Police found the suspect's vehicle on Lynvale Lane.

Police say they believe after the suspect left his vehicle there he fled to a house on San Luis Road. They then say they believe he was picked up there or took another vehicle and fled to Martinez around 7 p.m. where he was spotted by a Walnut Creek police officer.

Martinez and Walnut Creek officials pulled over the vehicle, a Mercedes, near a Chevron gas station at Howe and Old Orchard.

Residents were told to shelter-in-place while negotiations continued with the armed suspect. Police say it is not clear who owns the vehicle the suspect was in.

Walnut Creek Police say they searched the house on San Luis Rd. for any evidence of the crime but nothing significant was found. A regional east bay swat team with assistance from a bomb squad used a robot during their search. One neighbor watched with binoculars.

This is Walnut Creek's first homicide of the year.

"It is very unusual. This is a very safe city and we do not see these things happen in our city," said Lt. Tom Cashion with Walnut Creek Police Department.

"That's really scary I go there every day with my dog and there's lots of children there so it's kind of scary to know that happened on our street but hopefully they catch him," said Walnut Creek resident Gigi Sobilo.

Suspect in vehicle surrounded by law enforcement. Residents being told to shelter in place #Martinez pic.twitter.com/yQLIi0nMHL 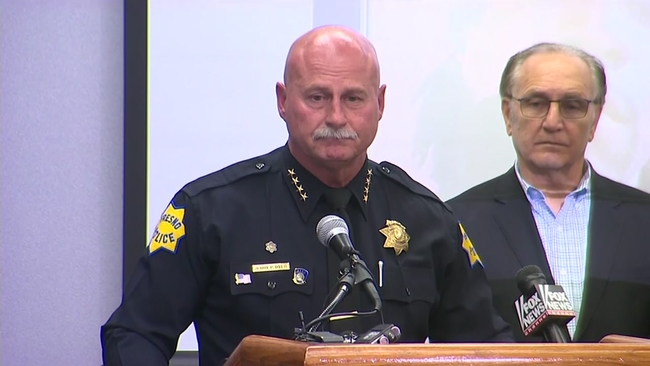 VIDEO: Police say Fresno suspect stated, 'I did it, I shot them' 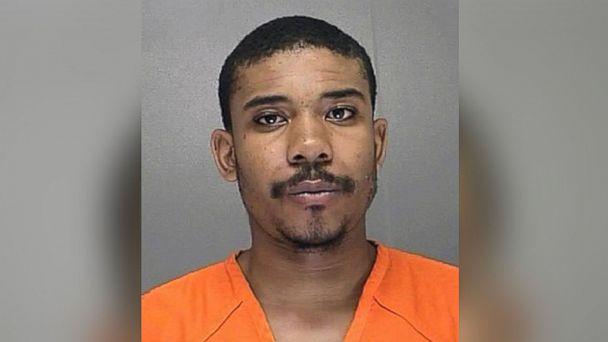 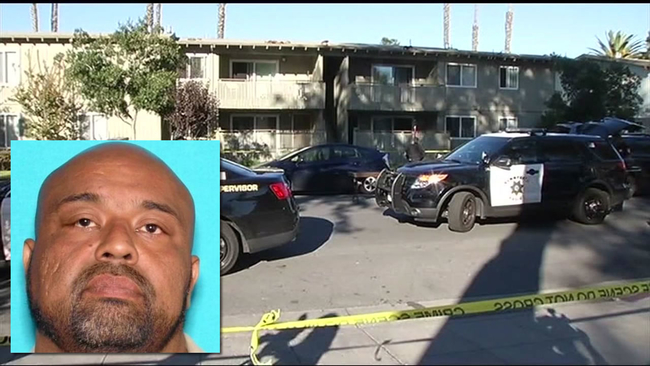