KGO
By Lyanne Melendez
WALNUT CREEK, Calif. (KGO) -- Walnut Creek police have revealed that the killer used a homemade "ghost gun" in the murder-suicide of two young college students. It was a crime and a weapon that's really surprised police.

In late July, police say 21-year-old Scott Bertics showed up at a house in Walnut Creek and shot and killed 19-year-old Clare Orton before using a second gun to kill himself. While both had been in a relationship, police are not saying what prompted the young man to commit this crime.

But police told ABC7 News that both handguns were homemade, built by the Bertics who ordered the parts through the mail.

"There is no indication that anybody had any knowledge of what he was doing," said Lt. Lanny Edward. "And nothing illegal from the retailers' stand up of selling these parts. They can do that." 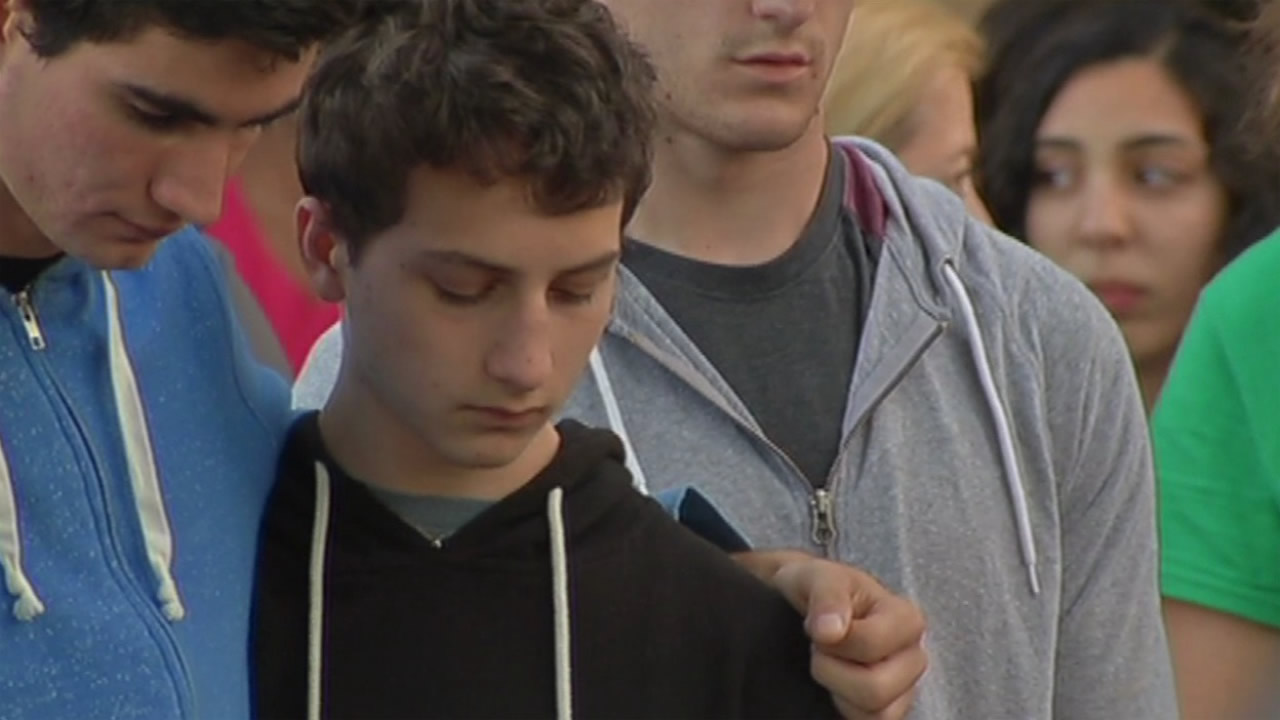 Vigil held for student who was killed in Walnut Creek
Students at a high school Walnut Creek shared their memories and experiences this past Sunday at 19-year-old Clare Orton's vigil.

The firearm industry calls them "ghost guns," which means they're made using different parts, don't have serial numbers, and don't require background checks.

The Bureau of Alcohol, Tobacco, Firearms and Explosives says they are legal to build in California.

"It's not unlawful for someone to manufacture a homemade gun unless they are a prohibited person and in violation of any state or local law," said ATF spokesperson Helen Dunkel. 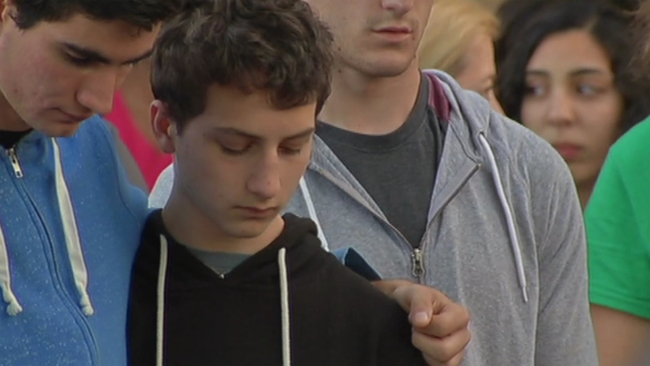 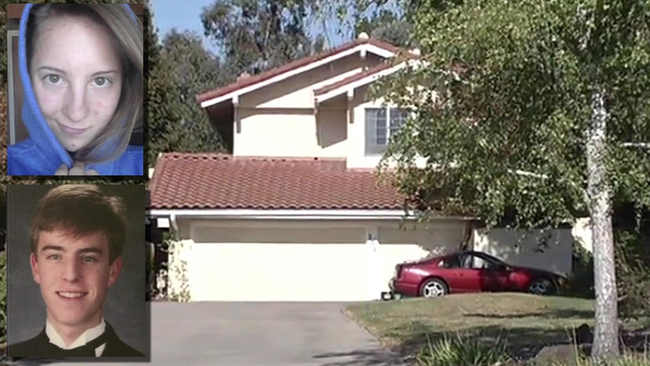