What we know about Orlando mass nightclub shooting suspect 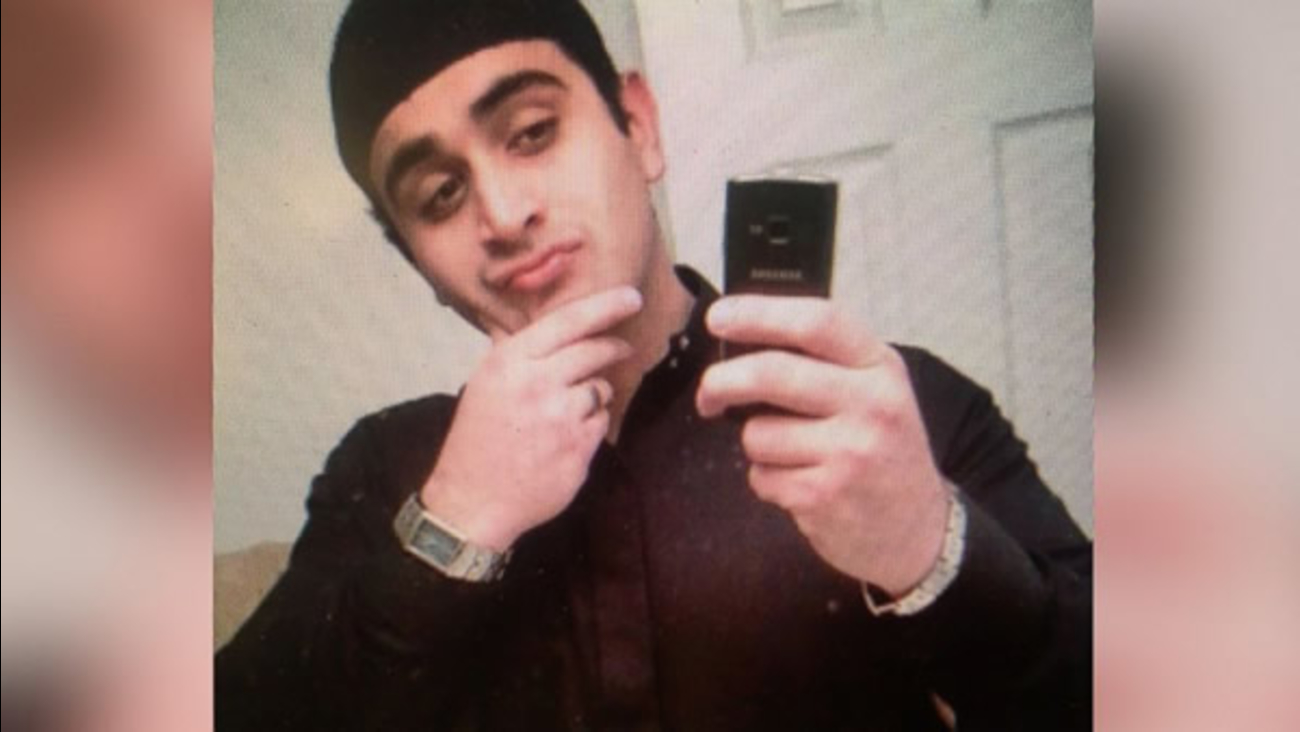 Omar Mateen, the suspected gunman in a deadly nightclub shooting in Orlando, Fl, on June 12, 2016, is seen in this undated photo. (ABC News)

FBI became aware of Orlando shooter in 2013 when he made comments to coworkers "alleging possible terrorist ties." https://t.co/fxasem6Nku

Some law enforcement sources had previously characterized Mateen as having sympathy for, or ties to Islamic terrorism.

Multiple law enforcement sources tell ABC News, Mateen was a U.S. born citizen who lived in St Lucie County, Florida. Mateen's parents were born in Afghanistan, officials said. He was born in New York City, but officials said there is no evidence he has been here recently.

He was believed to be living with his sister and her husband in Florida.

Mateen's ex-wife, originally from New Jersey, who now lives in Colorado. Sources said they met online eight years ago, got married in Florida, lived briefly in Fort Pierce, Florida and divorced in 2011. The marriage lasted only a few months before she left, sources said. She is now engaged to someone else in Colorado

His father said he is "in shock like the whole country." He says he wasn't aware of anything his son might have been planning. Mir Seddique told NBC News that his son got angry when he saw two men kissing in Miami a couple of months ago and thinks that may be related to the shooting. He says it has nothing to do with religion.

Police Chief John Mina said Mateenhad an assault-style rifle, a handgun and a "suspicious device" with him during the attack.

Earlier, FBI assistant agent in charge of the agency's Tampa division, Ron Hopper, said investigators are "looking at all angles right now" to find a motive.

"We do have suggestions that that individual may have leanings towards that, that particular ideology (Islamic extremism). But right now we can't say definitively, so we're still running everything around," he said.

Information from ABC News and the Associated Press