Airport officials say the incident occurred at 5:15 p.m. Tuesday at the ramp of the south cargo area of the airport where cargo planes are loaded and unloaded.

A UPS employee spotted the female trespasser and alerted San Jose Airport police, authorities said. When police arrived, they tried to make contact with the suspect, but she resisted. Police said they were eventually able to subdue her and make an arrest.

The suspect had no identification and refused to identify herself to officers, police said. The suspect was booked into the Santa Clara County Jail for trespassing and resisting arrest.

Authorities believe the woman scaled and jumped the fence near the southwest corner of the airport. The suspect then continued to walk eastbound across the airfield until she was contacted by San Jose Airport Police and taken into custody.

In the meantime, East Bay congressman Eric Swallwell is calling for more security.

"What I have been calling for is perimeter breach notification alerts that will tell you the moment a breach occurs," Swallwell said.

This is the fifth security breach at Mineta San Jose International Airport in less than a year.

In April of last year, a Santa Clara teenager stowed away in the wheel well of a Hawaiian Airlines jet after scaling the airport's perimeter fence.

Some flyers are worried.

"That lady that could have gone on tonight. She could have had some bombs or something. We don't know what's going to happen, but I think security needs to be bumped up, said Melissa Hernandez, a Belmont resident.
Related topics:
mineta san jose international airportsan josesecurity breacharrestsjpdsan joseupssecurity
Copyright © 2020 KGO-TV. All Rights Reserved.
RELATED 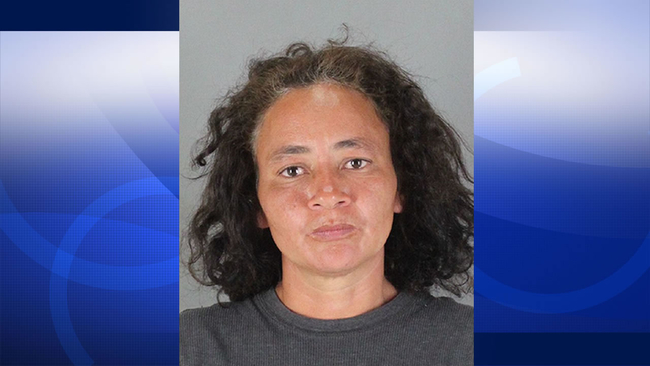 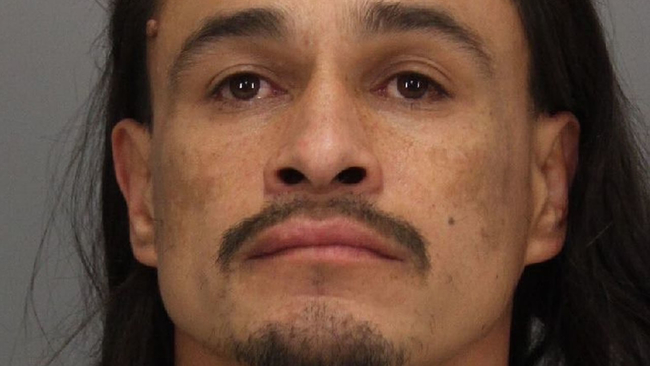 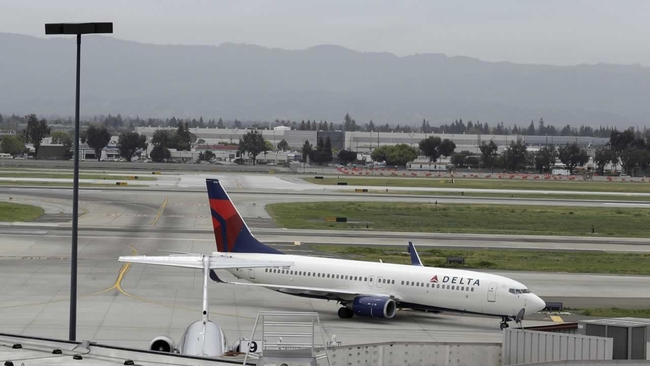