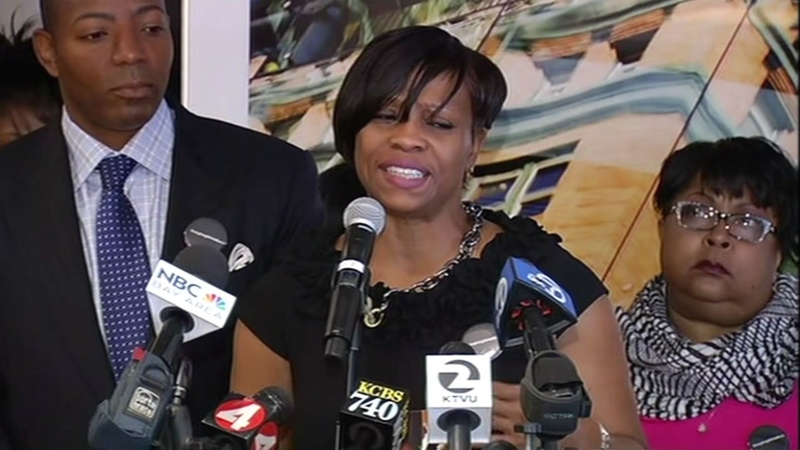 NAPA, Calif. (KGO) -- A group of African-American women and their attorney announced Thursday they are suing the Napa Valley wine train for $11 million.

The women were kicked off the train in August and say it was in part because they are black.

The women say their reputation has been irreparably damaged. The group says the lawsuit is being filed to hold management accountable so that no one is ever victimized again.

"It felt like we were being singled out because there were others doing exact same thing we were doing," said Lisa Johnson, a plaintiff in the case.

McCoy said if that wasn't bad enough lies were made up about why the 11 women were booted off the train.

"There was posting made by wine train company that said these women physically and verbally abused passengers on train," McCoy said.

Debbie Reynolds said she couldn't go into details about the train.

"Can't get into that right now, but they did bring up Napa Valley Wine Train," Reynolds said.

The group is now suing Napa Valley Wine Train, which was recently bought by another company for $11 million.

Linda Carlson was the only non-black member of the book club.

"No one should ever have to experience what we did that day," Carlson said. "I truly feel like I know what it feels like to be black woman."

In a statement, Napa Valley Wine Train said it takes allegations of discrimination very seriously, adding that it's conducting its own investigation and has hired a former FBI agent to look into the matter.
Related topics:
napasocial mediaafrican americanspolicenapa countybooksentertainmentbusinessbuzzworthydiscriminationfacebookwineracismtrains
Copyright © 2021 KGO-TV. All Rights Reserved.
RELATED 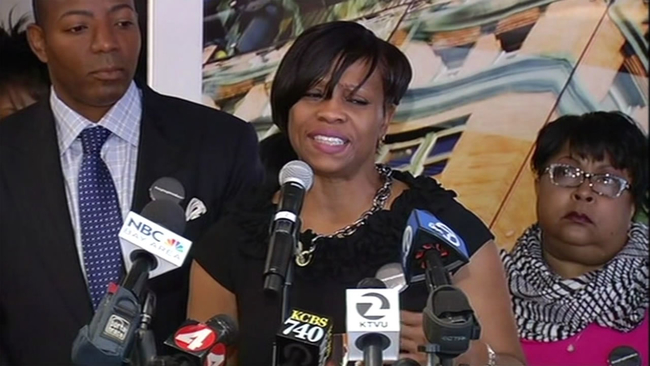 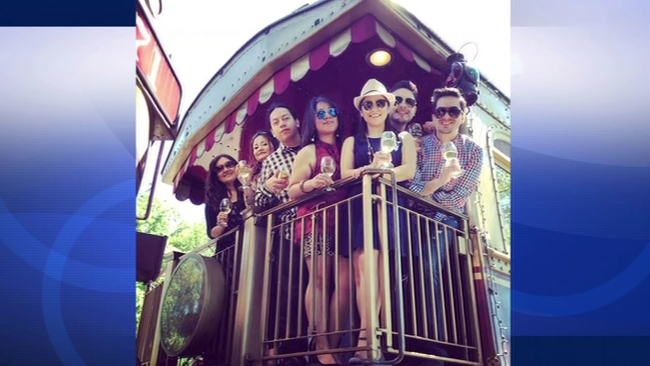 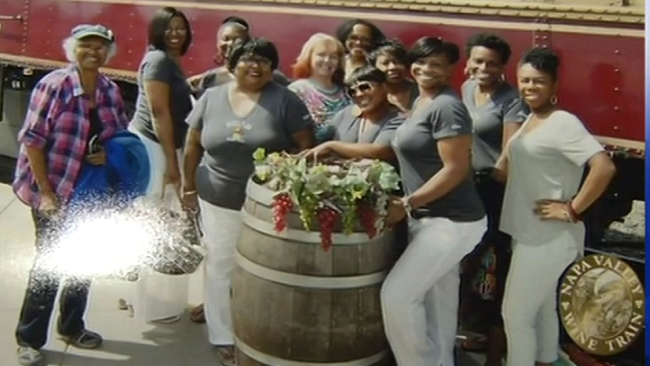 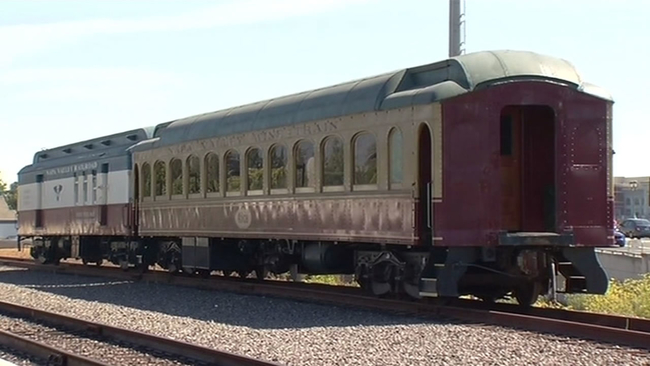