OAKLAND, Calif. (KGO) -- International Women's Day brought many together for different reasons in Oakland. Many say they want the Trump administration to know the women's movement has only picked up momentum since the marches across the United States on Jan. 21. The event got started around 5 p.m. Wednesday and many wore red.

"We believe in women's rights. We believe in black lives matter, immigrant's rights, healthcare, the environment and the fact that our president doesn't believe in most of those things," said San Leandro resident Farley Walker. "You know, we just want to make sure our voices are being heard."

"Those who don't think this has staying power haven't really talked to the people who are getting out into the streets," said Nicole Freeling of Berkeley. "I, the rest of the moms here, I mean -- we voted. We pay attention to the politics, but we're not you know, activists and we've become activists."

"We're fighting for women's rights, so many of our basic issues are completely up for grabs right now," Oakland resident Mona Barra-Gibson told ABC7 News. "And it's up to us and everyone else here to come on coming out, this is not the country we want to live in."

One Berkeley woman organized a flash mob for Bay Area events. She's a dancer and her choreography is being performed by thousands of women across the country who learned the routine for Wednesday. 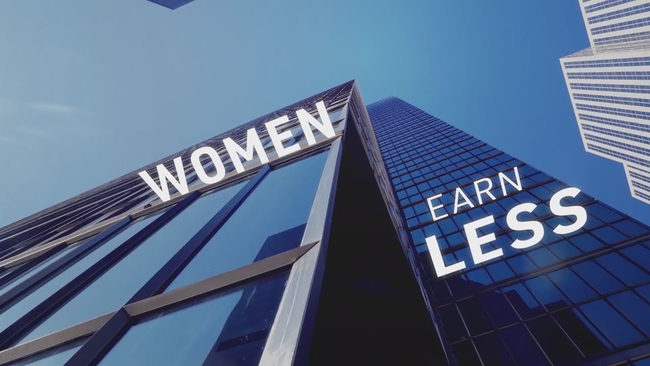 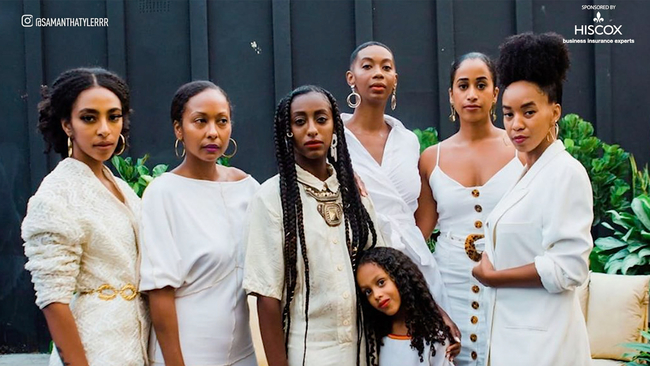 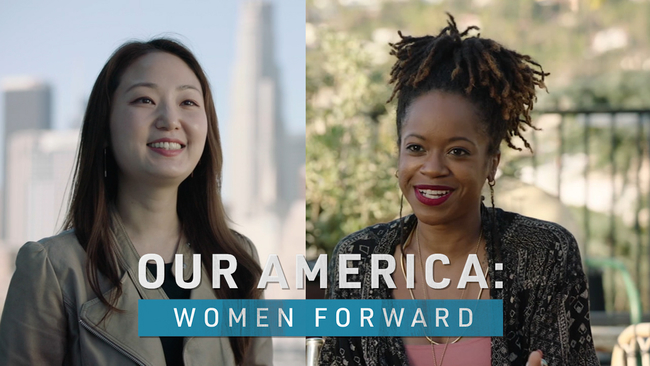 Period poverty: What it is and what these 2 women are doing to help
More Videos
From CNN Newsource affiliates
TOP STORIES