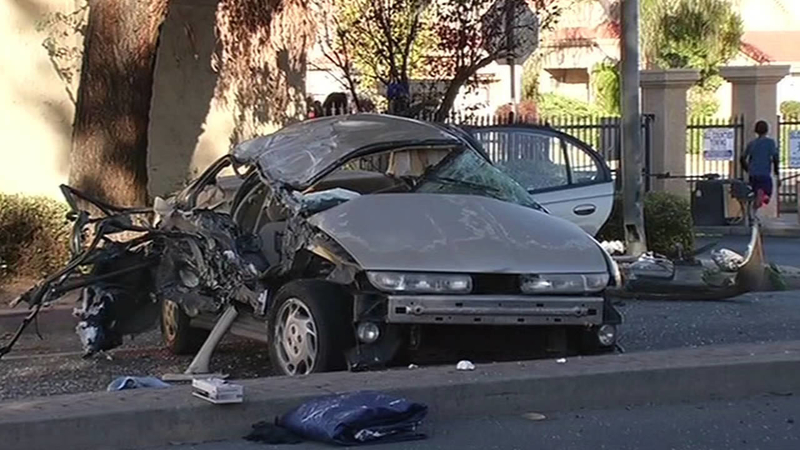 Young child dies after being ejected from car in Pittsburg crash

PITTSBURG, Calif. (KGO) -- Police said a 30-year-old woman was involved in a crash in Pittsburg that killed her 2-year-old boy on Thursday.

The crash occurred just before noon at Power Avenue near Case Drive that followed another minor collision the driver was involved in with a Suzuki SUV, Pittsburg police Capt. Ron Raman said.

Officials said she left the scene of the minor collision without exchanging insurance information. They said she took off in the opposite direction, made a u-turn and seconds later crashed into a light pole. Her child was ejected from the car by the incredible impact.

Officials said the boy was in a car seat, but the force from the impact was primarily focused on the passenger side of the vehicle.

Witnesses said the tragedy is just beyond belief. "A life lost, careless mom driving wreckless. I don't know what she was thinking, not having a baby in the car seat or if the baby was in the car seat or not," Denise Griffen said.

"That's a baby, that boy has not even lived his life yet," Aprile Wright said. 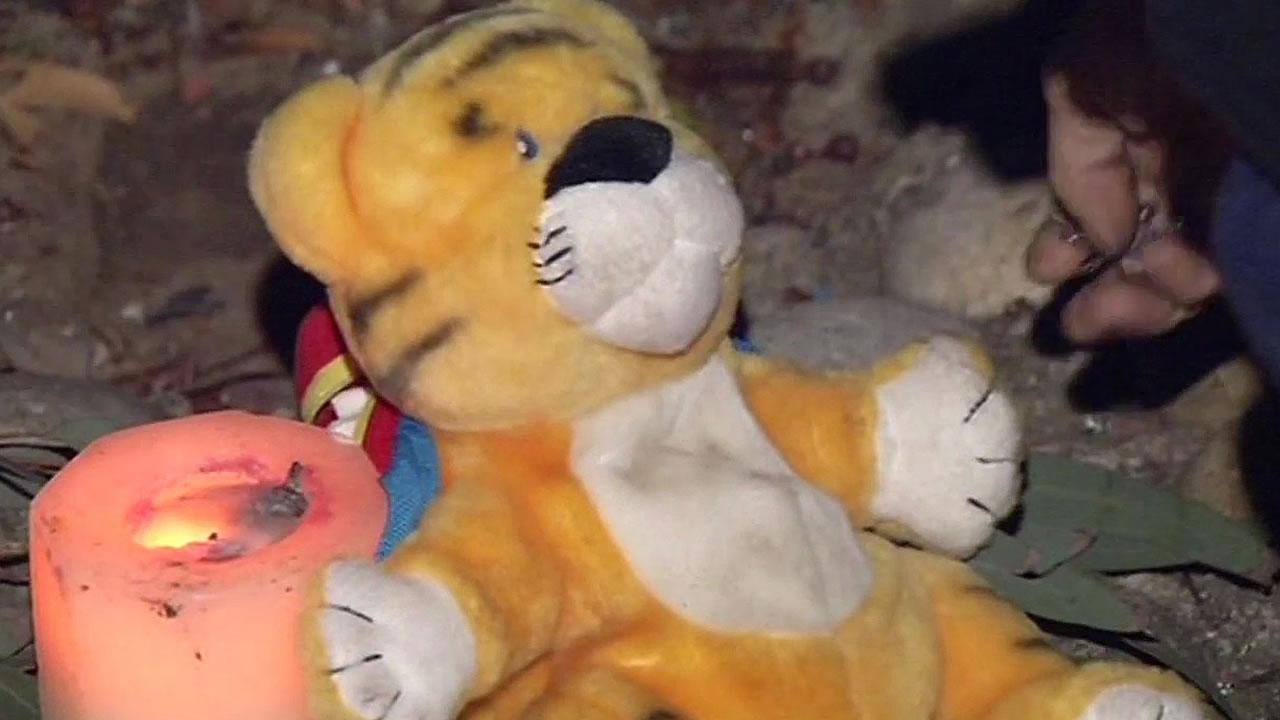 Pittsburg residents shaken up by gruesome car accident
Residents in the neighborhood where a terrible car accident took place were shocked and saddened to hear a 2-year-old boy died.

Police said they have not determined whether the young boy was secured in the car seat or if drugs or alcohol played a part in the crash.

Raman said the driver did not have a license.

The woman is currently in the hospital and officials said her condition is unknown at this time.