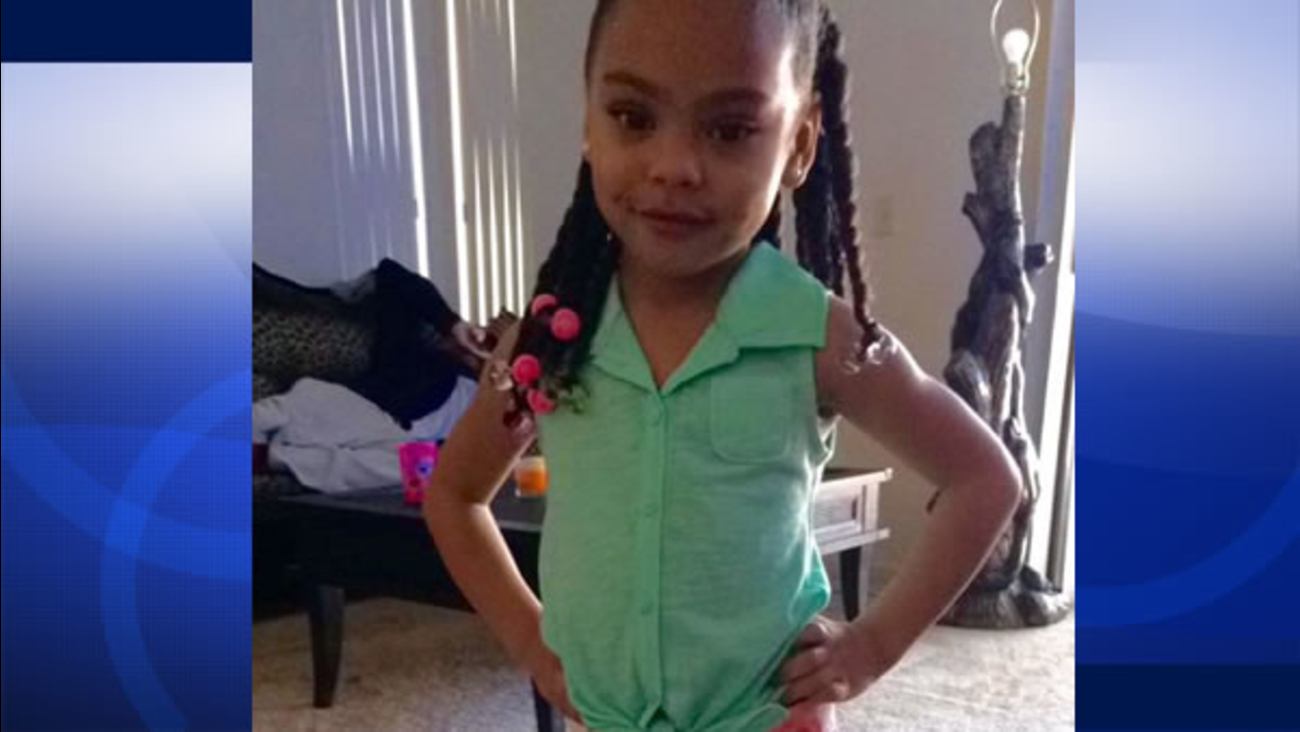 OAKLAND, Calif. -- Police are investigating whether a young child found shot in East Oakland Tuesday afternoon may have been wounded at the scene of a nearby shooting, according to police Sgt. Holly Joshi.

Around 4 p.m. the Oakland Police Department responded to 81st Avenue and Rudsdale Street on reports of a shooting. On arrival officers found shell casings throughout the intersection and a car riddled with bullets parked on the curb.

Shortly after that at 4:11 p.m. an Alameda County Sheriff's deputy found a 4-year-old girl with a gunshot wound in the vicinity of 77th Avenue and Macarthur Boulevard, Joshi said, but there was no other evidence of a crime scene at that location.

The sheriff's deputy transported the victim to a hospital where she's being treated for wounds that are not thought to be life threatening, according to Joshi.

Police detained several suspects at the scene of the shooting at 81st Avenue and Rudsdale Street. Further details were not immediately available.

Family tells us 4yo Tyanni Miller was hit by a bullet during a shooting in #Oakland. She's currently at Children's. pic.twitter.com/WpTXKYsXJB