KGO
By Eric Thomas
CONCORD, Calif. (KGO) -- As football coaches at Concord's De La Salle High School were putting players through their paces, they were remembering a young man who was here a few years back; a born leader with a bright future ahead, who died much too soon.

Michael Parros of Walnut Creek died Wednesday on the first day of training at the Army's legendary Ranger School, which is known for its grueling mental and physical demands.

"He was a quiet leader, he lead by example," said retired football coach Bob Ladouceur. "He took on every challenge always at the front of the pack."

The 21-year-old took those leadership qualities to West Point where he played football, hockey, and soccer.

The Army says at Ranger School he developed hyponatremia, which is an abnormally low level of sodium in the blood.

According to Berrol, drinking too much water can dilute the amount of sodium in the body and that can put lethal stress on the brain, kidneys and heart.

"You're not replacing the other important electrolytes and the other values," he said. "You're only taking in water, so in those circumstances that's when you get hyponatremia."

Berrol adds that too much water is a common cause of the ailment, but not the only one. Kidney failure can cause it too, so diagnosis is best left to the professionals.

In the meantime, coaches at De La Salle were baffled by Parros' death, because he was in great shape.

"Michael was the consummate team player," Ladouceur. "He played multiple positions for us: quarterback, wide receiver, DB. He played anywhere we needed him."

And the people who knew him said he always led from the front.
Related topics:
concordwalnut creekhealthmilitaryfootballu.s. & worldarmy
Copyright © 2020 KGO-TV. All Rights Reserved.
RELATED 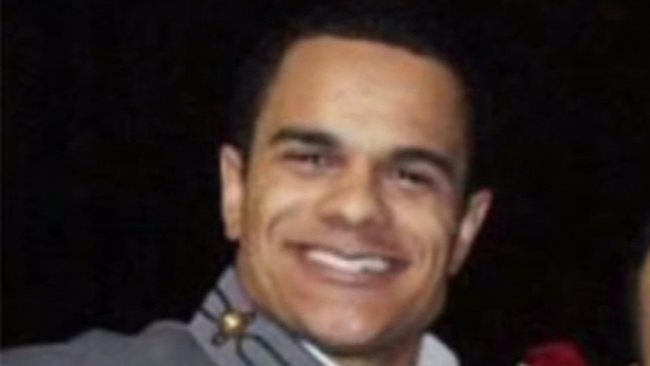