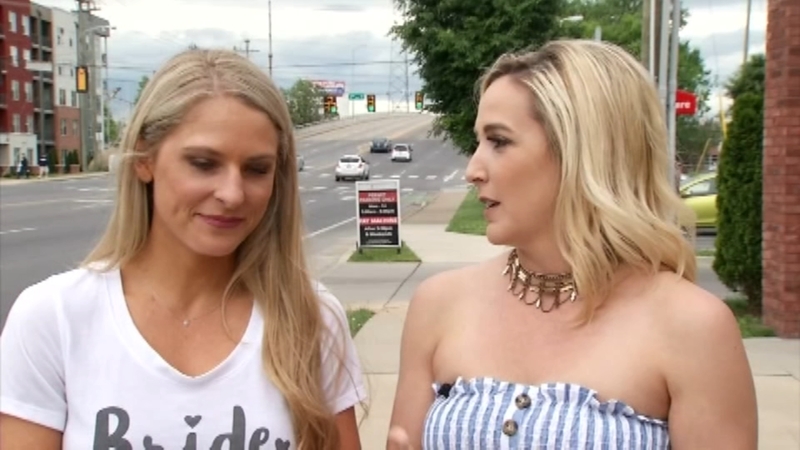 The NFL Draft kicked off Thursday night in Nashville.

The city known for country music has apparently become the bachelorette party capital of the country.

But all the focus on football is putting a damper on some of the pre-wedding festivities.

As the NFL closes streets, pushes pedal taverns off the road, and brings in hundreds of thousands of football fans, it's infiltrating bachelorette party headquarters.

But many of the women had no idea the draft was going on when they booked their bachelorette parties, WZTV reports.

"It just changes the crowd, like what you're here for. I don't want to hang out with a bunch of football guys," one future bride said.

"The person who's gonna pay for this is my husband when I refuse to watch football the entire season. I'm talking no Super Bowl," her bridesmaid Cyndi said.

Cyndi pointed to the bride, and said, "Because you get married once. How often does the draft happen?"

"Every frickin' year. Every year," the bride responded.