Oakland police have arrested a man they say injured six officers with improvised explosive devices during huge march to protest the fatal stabbing of Nia Wilson at a BART station.

OAKLAND, Calif. (KGO) -- ABC7 News has learned that Oakland police have arrested a bombing suspect who is charged with targeting officers during a huge march in July to protest the fatal stabbing of Nia Wilson at a BART station. It's a story you'll only see on ABC7.

The protest march drew more than 1,000 people the evening of July 23.

They gathered at the MacArthur BART station to demand justice for the fatal stabbing of 18-year-old Nia Wilson the day before.

As the large crowd marched to downtown Oakland, police were there to facilitate the event and insure public safety.

Fights broke out on Broadway and officers converged to keep the peace.

Suddenly, someone threw an improvised explosive device into the police skirmish line.

SKY7's aerial footage shows the plume of smoke and the mayhem below.

For three months, Oakland police with help from the FBI, tried to identify and track down the suspect.

Lt. James Beere says it was difficult because he used street aliases and moved around a lot.

Beere, who was also injured in the bomb attack, headed the probe. He says security camera video also showed a juvenile accomplice.

The juvenile was the first to be arrested.

Gaines was taken into custody and charged last week. 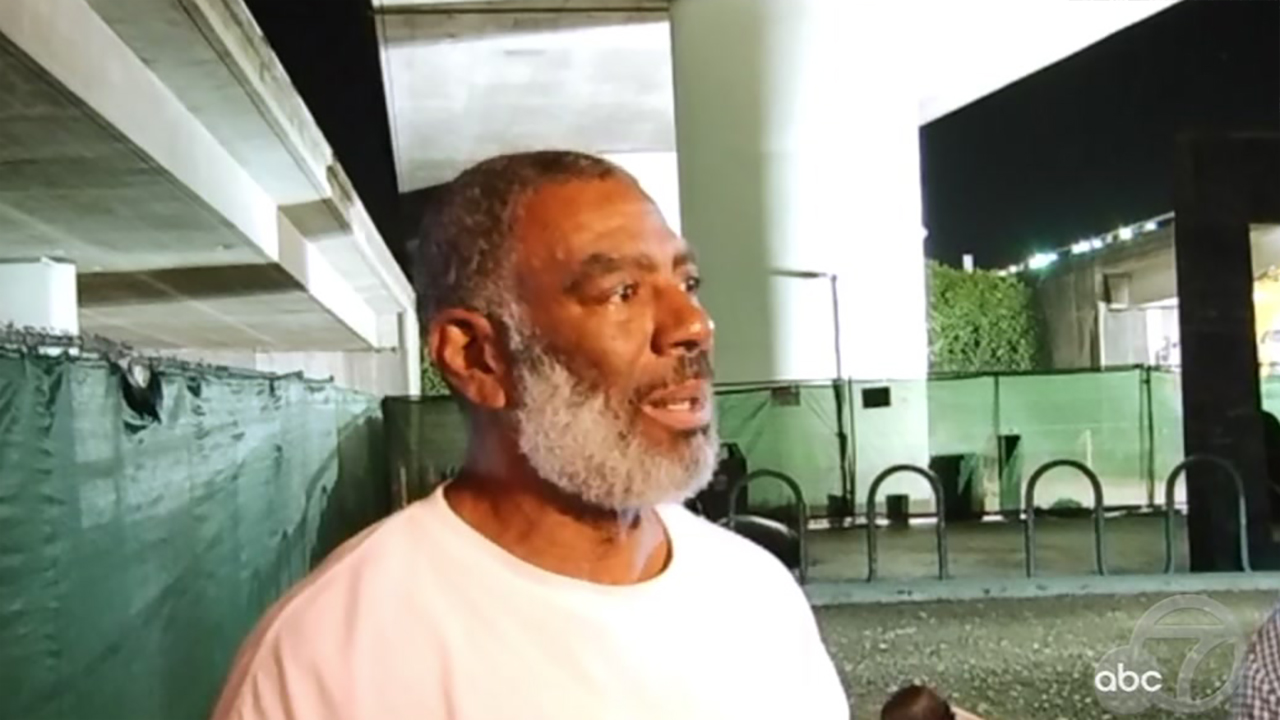