The family of Nia Wilson believes her alleged killer is mentally competent to stand trial. A judge is not sure and is wants doctors to examine John Lee Cowell before the BART stabbing trial continues.

OAKLAND, Calif. (KGO) -- The family of 18-year-old Nia Wilson believes her alleged killer is mentally competent to stand trial, despite a judge's decision to suspend criminal proceedings until a mental health evaluation is complete.

John Lee Cowell is accused fatally stabbing 18-year-old Wilson and injuring her sister in July at the MacArthur BART station.

The judge heading up the trial made the decision to suspend proceedings Thursday and plans to appoint doctors to examine Cowell's mental competency.

If Cowell is found incompetent, the case will be put on hold while he gets treatment at a state hospital.

Nia Wilson's family was at the court hearing Thursday and expressed disbelief with the defense's argument.

After that statement, a reporter asked if justice to him would be the death penalty.

Because Cowell is charged with murder and the special circumstance of lying in wait, he would be eligible for the death penalty if convicted of killing Wilson.

The district attorney's office delayed their decision on seeking the death penalty after questions about Cowell's competency were raised.

For more stories and videos on the Nia Wilson case. 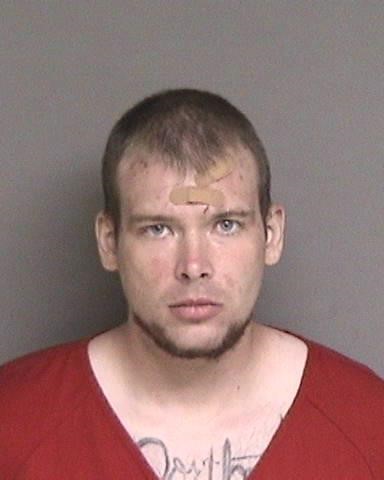 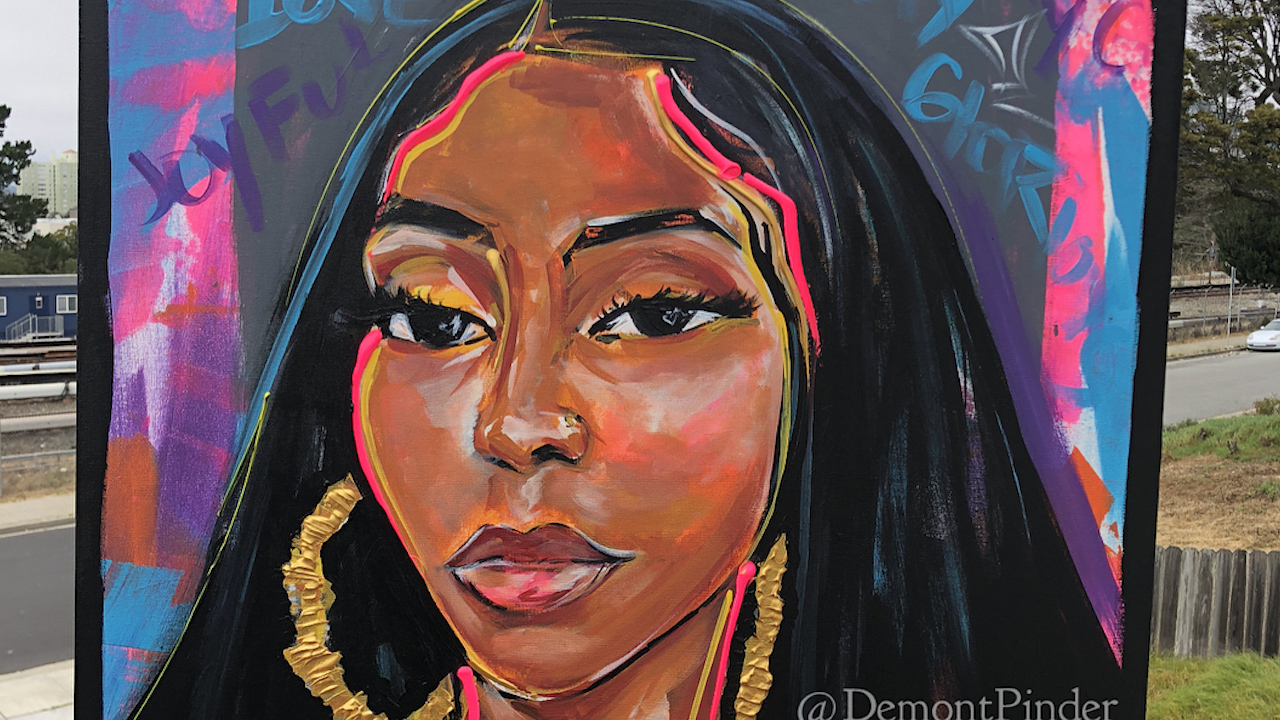 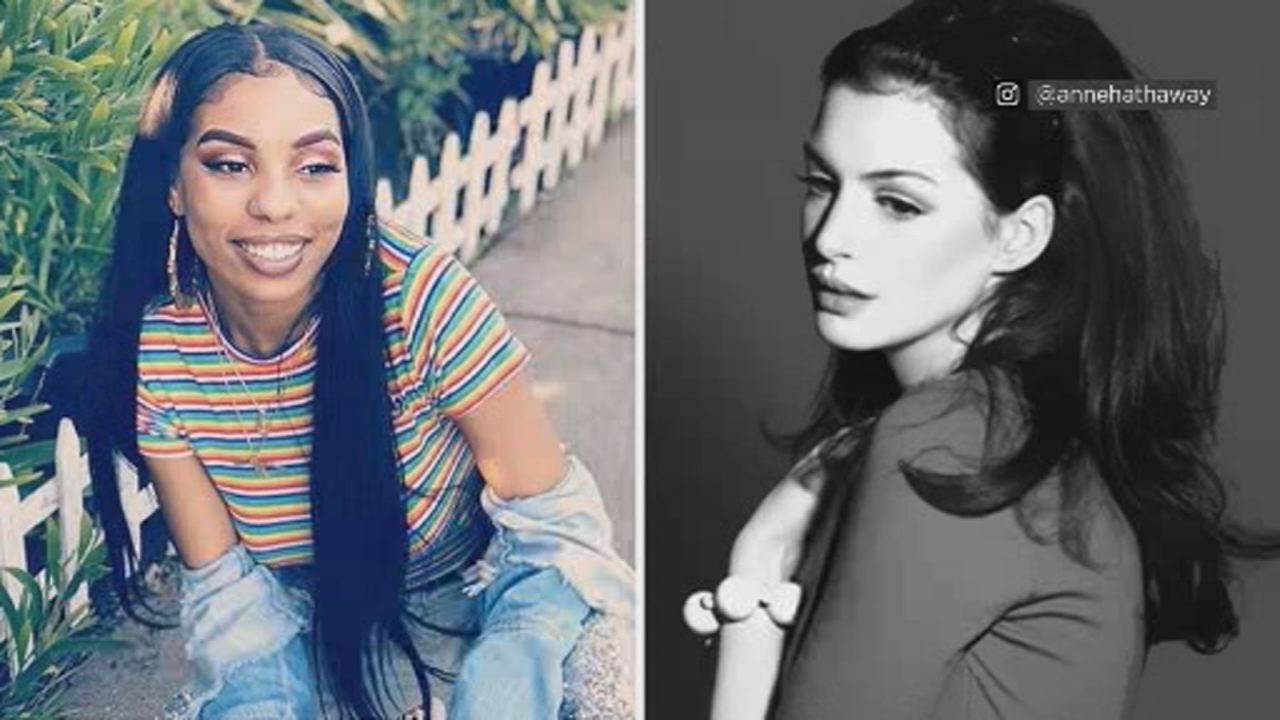