Friends of Nick Leslie gathered at UC Berkeley Monday to remember the 20-year-old, who was killed in last week's deadly attack in France.

BERKELEY, Calif. (KGO) -- The deadly attack in Nice last week took the life of a 20-year-old UC Berkeley student, who was studying abroad in France. On Monday, friends of Nick Leslie gathered to remember him on campus.

It was a very emotional day at Cal, as you can imagine. Leslie's family is in France meeting with his UC Berkeley classmates. They say candles were lit and prayers were said as "the world embraces them in sympathy."

"I have the image of a smiling young man who was full of generous ambition, who was willing to act positively in the world to make the world a better place," said Emmanuel LeBrun-Damiens, Consul General of France. "And today the world misses Nick Leslie."

Sproul Plaza was filled with people and prayers and praises for a young man whose life was cut short in a terror attack on what was supposed to be the start of his vibrant life.

This is the second time in a month UC Berkeley has mourned the loss of a student overseas.

"He was a really amazing person and it's a shame he got took this soon," said one student.

Nick Leslie was from Del Mar, Calif. and came to UC Berkeley to change the world.

Friends described him as charismatic and happy.

He was a junior majoring in environmental science and went to Nice for a four week summer entrepreneurship program along with 85 other Cal students.

Many of them were on the beach for the Bastille Day fireworks and were caught up in the attack. Three were injured with broken bones. Others escaped and hid and then ran back to student housing.

Nick never returned. The FBI informed Cal officials of his death on Sunday.

Click here for full coverage on the attack in Nice. 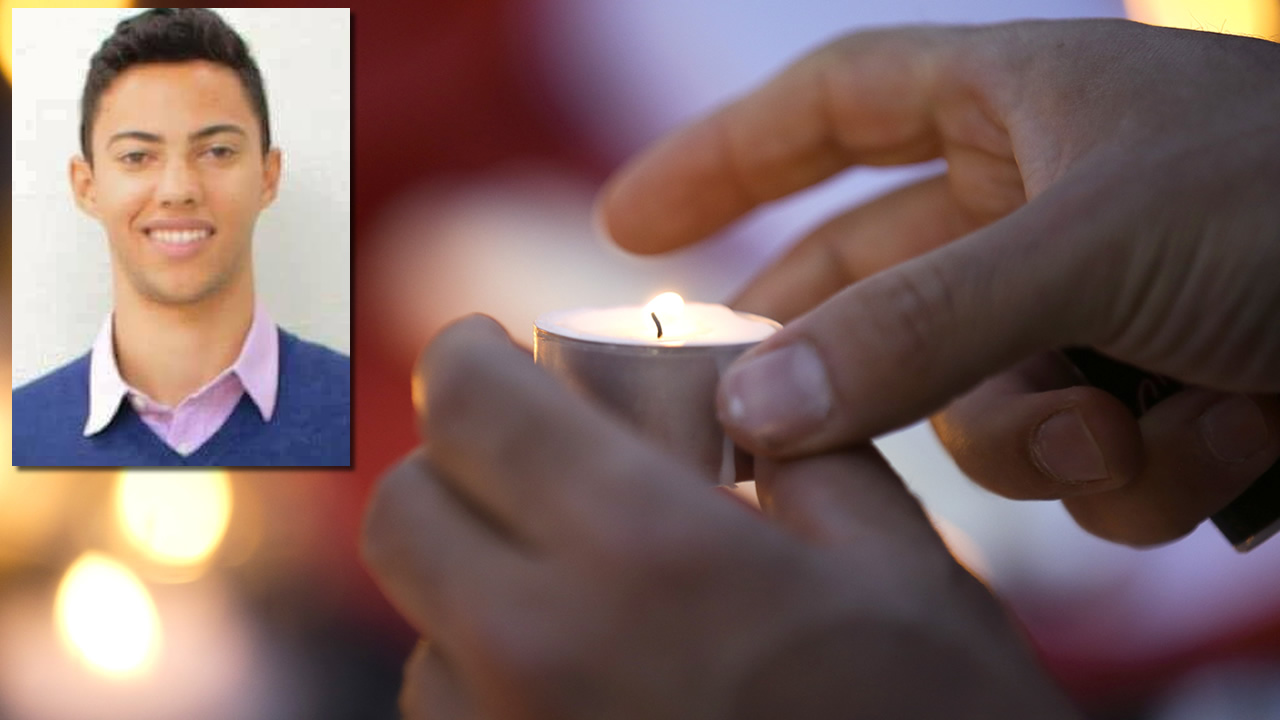 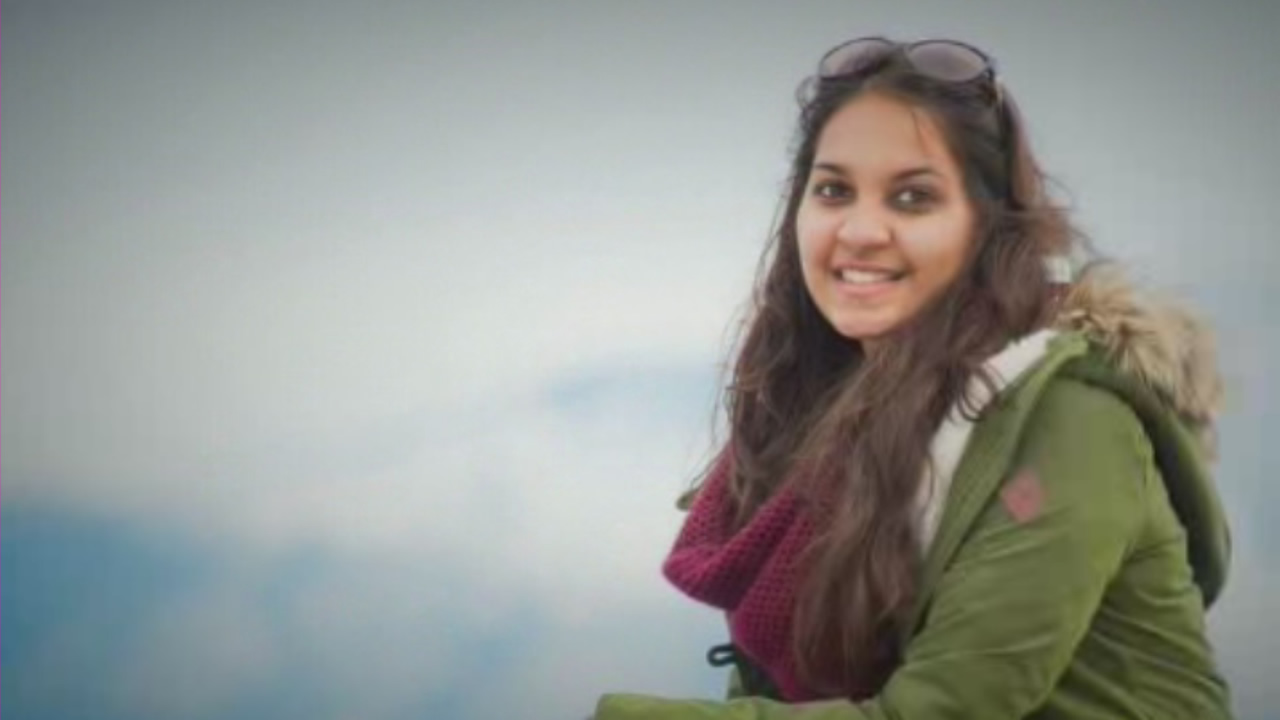