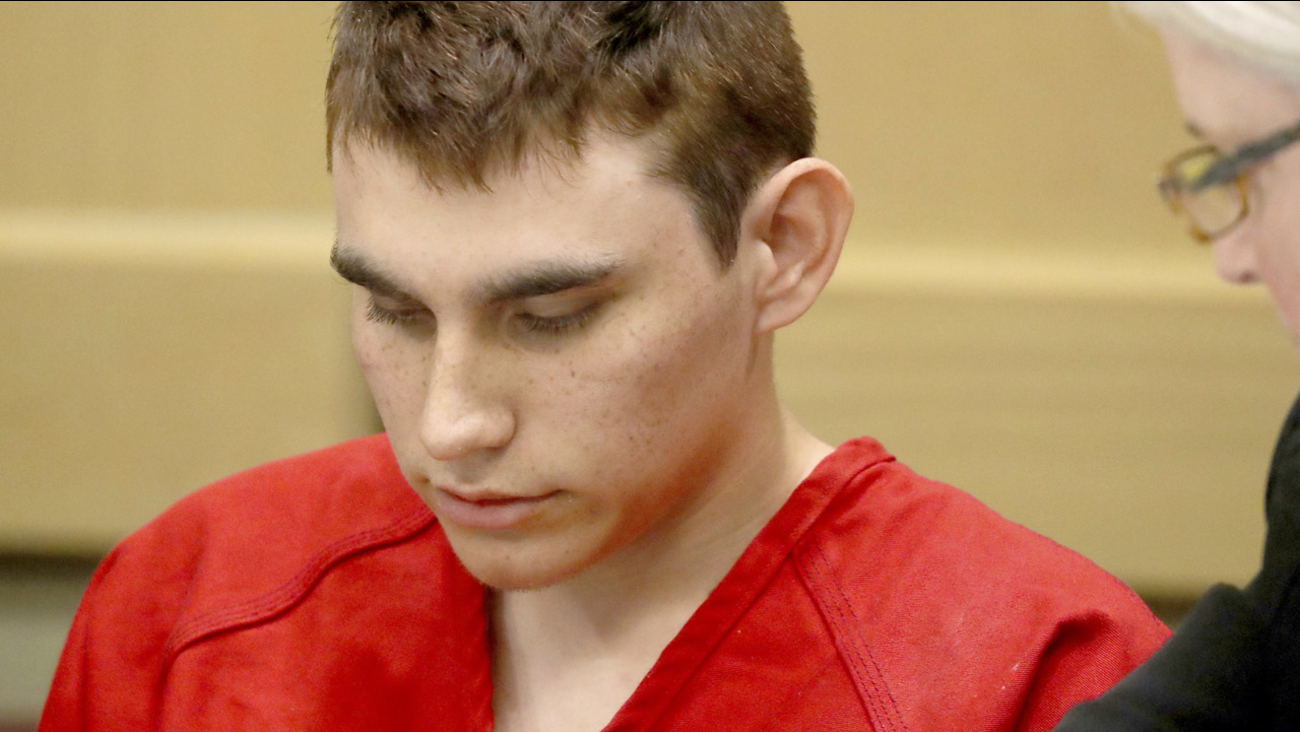 A grand jury in Fort Lauderdale returned the indictment Wednesday against the 19-year-old Cruz for the Valentine's Day massacre at Marjory Stoneman Douglas High School in Parkland in which 17 people died and 16 were wounded.

The indictment also charges Cruz with 17 counts of attempted murder.

Cruz's public defender has said he'll plead guilty if prosecutors take the death penalty off the table, which would mean a life prison sentence. The Broward County state attorney hasn't announced a decision on the death penalty. 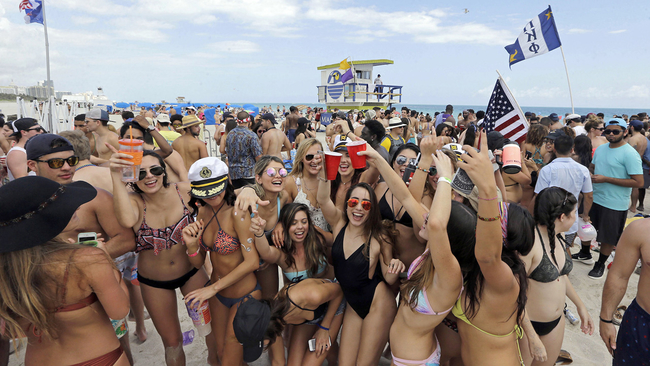 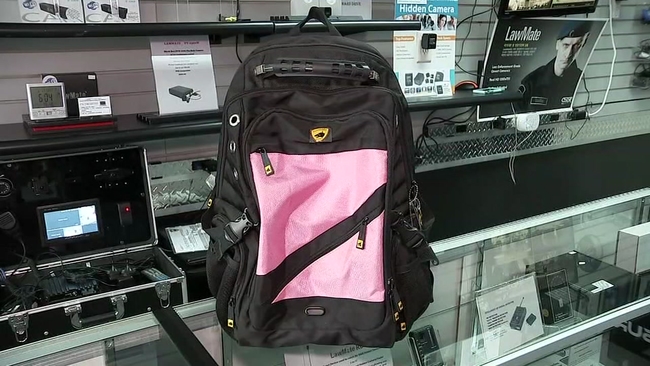