Three-year-old Elijah Silvera, who had a documented severe allergy to dairy, was rushed to Harlem Hospital by his mother after school officials called her instead of emergency responders. He later died at the hospital.

A close family friend wrote on a GoFundMe site, "He was given a grilled cheese sandwich by an adult at the pre-K, despite them knowing and having documented that he has a severe allergy to dairy."

Several city agencies are now investigating, and the pre-K at the Seventh Avenue Center for Family Services in Harlem has been shut down.

"We do believe that this is an isolated incident," said Lorelei Vargas, with the New York State Early Childhood Council. "But there is an active investigation, and we hope to learn more."

Elijah is said to have gone into anaphylactic shock after eating the sandwich.

WABC-TV reached out to ACS and Department of Health officials requesting information on their investigations.

"We're closing the Center for Family Services and continuing to aggressively investigate what happened and whether the facility could have done something differently to prevent this tragedy," a health department spokesman said in a statement.

The money raised on the GoFundMe site will reportedly help pay for an independent autopsy.

"At this moment, it is unclear where responsibility for Elijah's death will fall between the pre-K and the hospital itself," the page reads. "We want to find out exactly where, if any, breakdowns may have occurred at either the school or the hospital."

The family also wants to know what protocols were followed.

"There is nothing more important than the safety of our children and we are deeply saddened by this tragedy. We will get to the bottom of what happened here. In the meantime, we're closing the Center for Family Services and continuing to aggressively investigate what happened and whether the facility could have done something differently to prevent this tragedy."
Report a correction or typo
Related topics:
new yorkchild deathallergiestoddler
Copyright © 2021 WABC-TV. All Rights Reserved.
RELATED 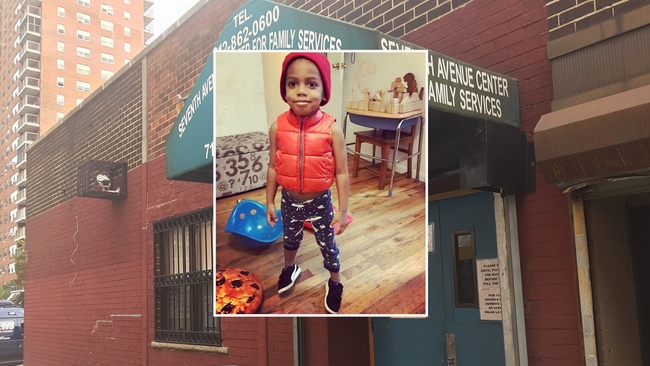 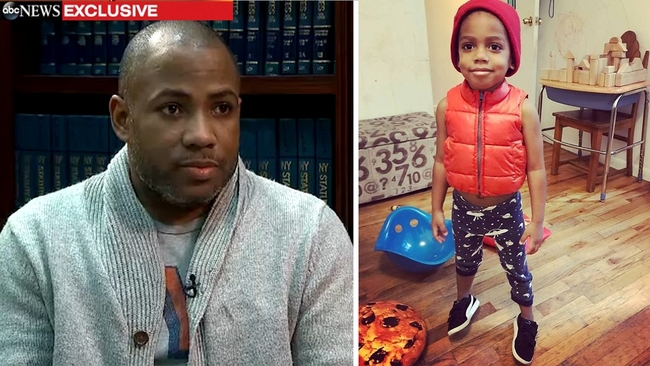