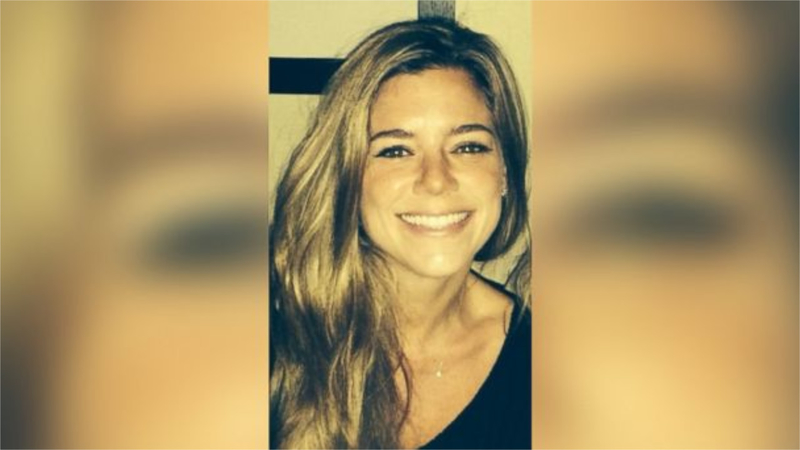 SAN FRANCISCO (KGO) -- At 11:38 Tuesday morning, the jury in the Kate Steinle murder trial was escorted out of the courtroom to begin deliberations. What did they do first? They went to lunch. This afternoon they will select a foreperson and begin deciding the fate of Jose Ines Garcia Zarate, the man accused of shooting Steinle last July 1, 2015 on Pier 14.

Only 12 members of the jury will deliberate, the remaining five alternates were asked to leave and put on standby in case they need to substitute anyone. The alternates cannot be present during deliberations but were instructed by the judge to be on call and within 30 minutes of the courthouse.

Both the prosecution and defense made their finals arguments today. Garcia Zarate's attorney asked the jury to consider the circumstances that led to Steinle's death. "The defendant picked up an object, did not know its contents, caused a bullet to be fired and he had no intention of hurting anyone," said defense attorney Matt Gonzalez.

The defense has maintained that Garcia Zarate found the gun under a swivel chair wrapped in some sort of rag and that it went off accidentally when he picked it up.

Garcia Zarate has been charged with second-degree murder, but the jury is allowed to consider first-degree murder or manslaughter.

"Trying to render a guilty verdict based on an unfortunate event is not your job," Gonzalez told the jury before he thanked them for their service.

The prosecution has a chance for rebuttal, after closing arguments yesterday. Assistant District Attorney Diana Garcia once again told the jury that Garcia Zarate had the gun with him and called the case presented by the defense "fiction." "He wanted to fire the gun at people. He aimed the gun at people and the Steinles were the closet target," said prosecutor Garcia.

During the end of her rebuttal, she described 32-year-old Kate Steinle as a beautiful and vibrant woman whose life was taken by Garcia Zarate and asked them to find him guilty of murder.

Once the jury reaches a verdict, they will let the Judge Samuel Feng know. That verdict will be then read two hours later, allowing everyone, including the lawyers and the media plenty of time to come back to the Hall of Justice. The judge today decided that no cameras will be allowed in the courtroom.

The gun used to shoot Steinle was stolen from the personal vehicle of a Federal Park Ranger four days before her death.

The case gained notoriety because Garcia Zarate is an undocumented immigrant who had been deported several times and had a number of felony convictions. Steinle's death has become part of the immigration debate in this country.