The figures do not reflect uninsured losses, including public infrastructure and the property of people who were uninsured or underinsured.

Meanwhile, a man facing arson charges for a wildfire that destroyed two homes south of the San Francisco Bay Area had an ominous message for a prosecutor during a court hearing Tuesday: "You're next." 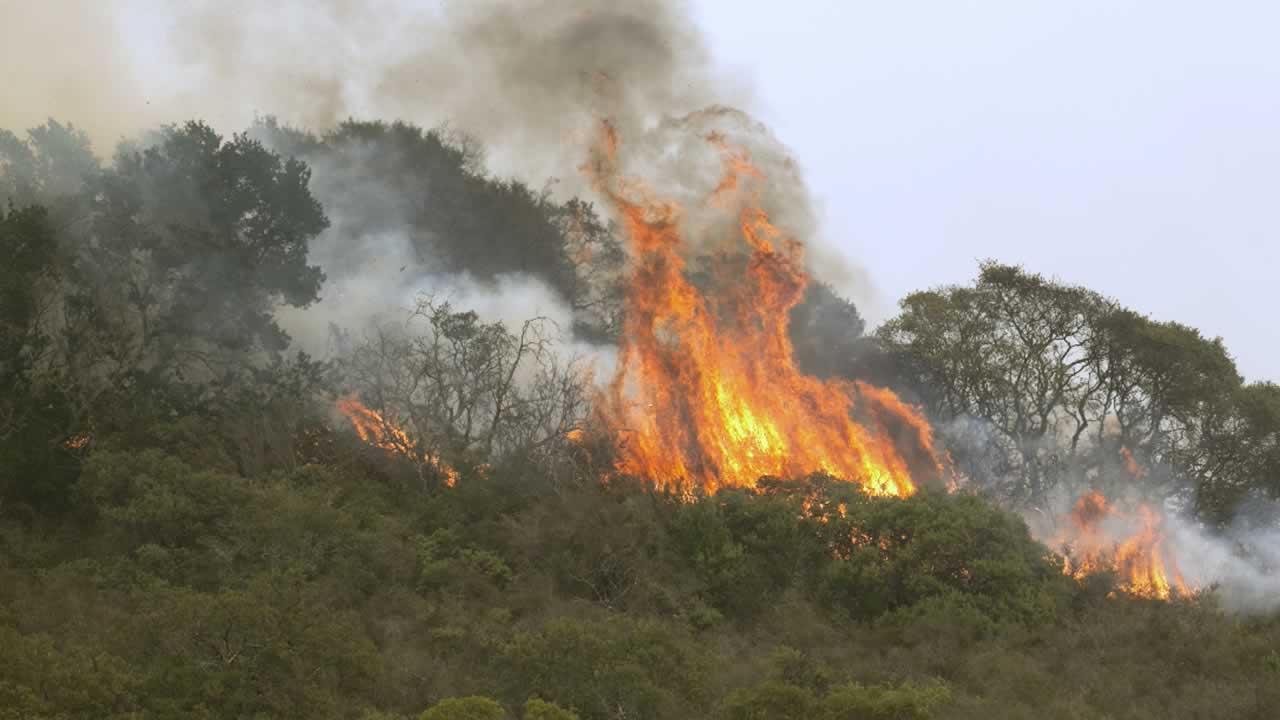 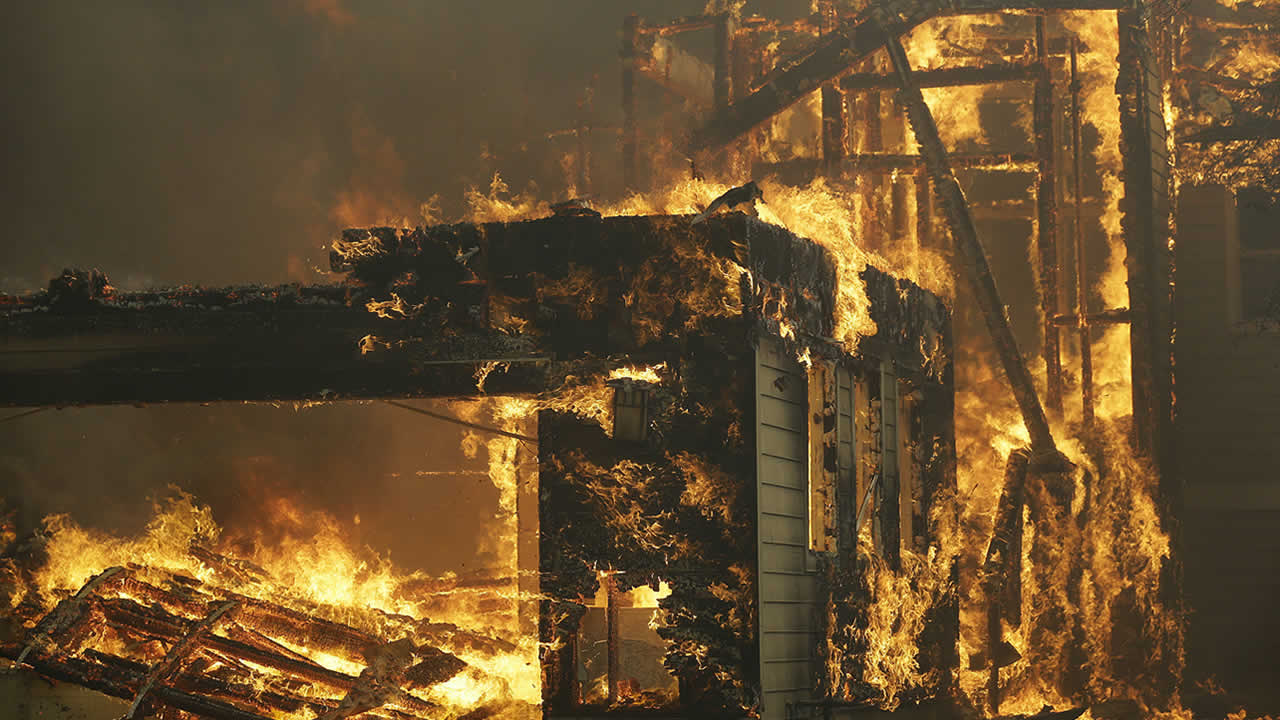 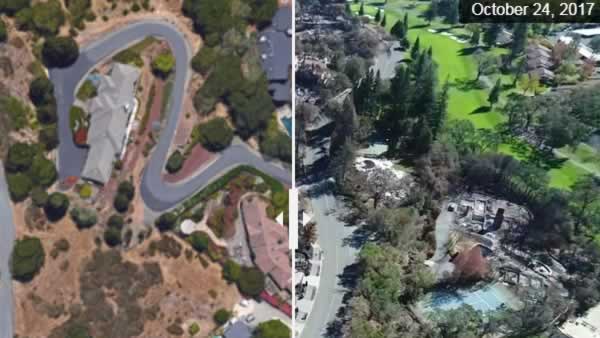 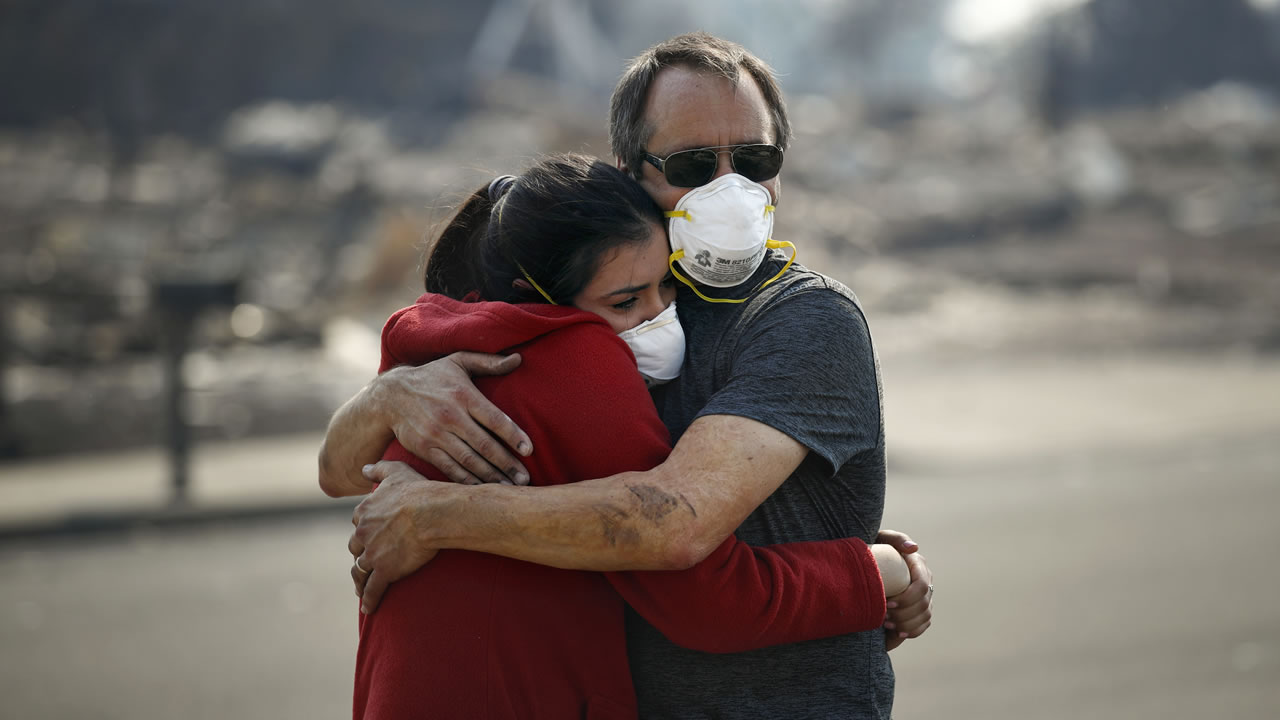