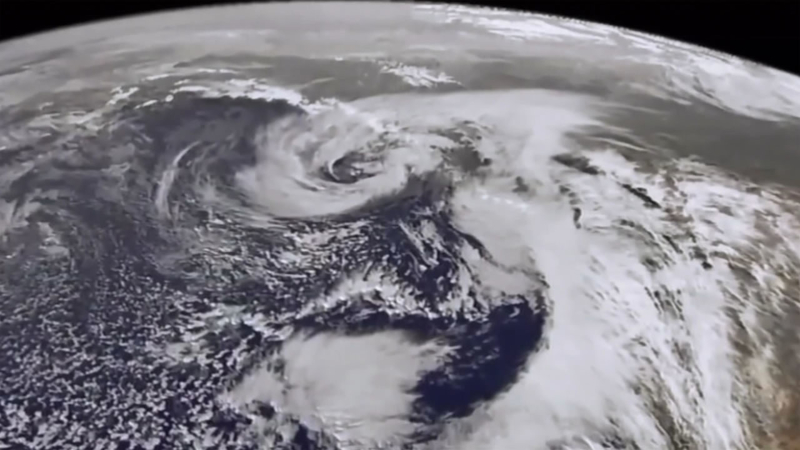 One NASA climatologist says this year's El Nino has the potential of being a "Godzilla." El Nino's can change weather patterns and often means heavier than normal winter rain.

Satellites show the dramatic warming of equatorial Pacific waters and weakening of upper-level easterly winds, which indicate an ongoing and strengthening El Nino. The water at the equator is more than three degrees warmer then it was in 1997-1998, when the last El Nino struck.

Climate experts are predicting a "Godzilla" El Nino pattern, which may produce massive rain storms in CA this winter. pic.twitter.com/AinAX8hibz

While the system will bring relief to the drought, California officials believe it could stretch emergency resources thin. Officials say the state faces many challenges due to its elevation range, variety of topography and climates. Wildfires bring an added complication because they create debris for mudslides and landslides in heavy rain.

"In the elevations, higher elevations, you're certainly looking at snow and slurries happening. You're going to have a different type of debris flows, possibly land collapses because the ground just wasn't used to the weight of the snow," Officer of Emergency Services spokesperson Brad Alexander said. 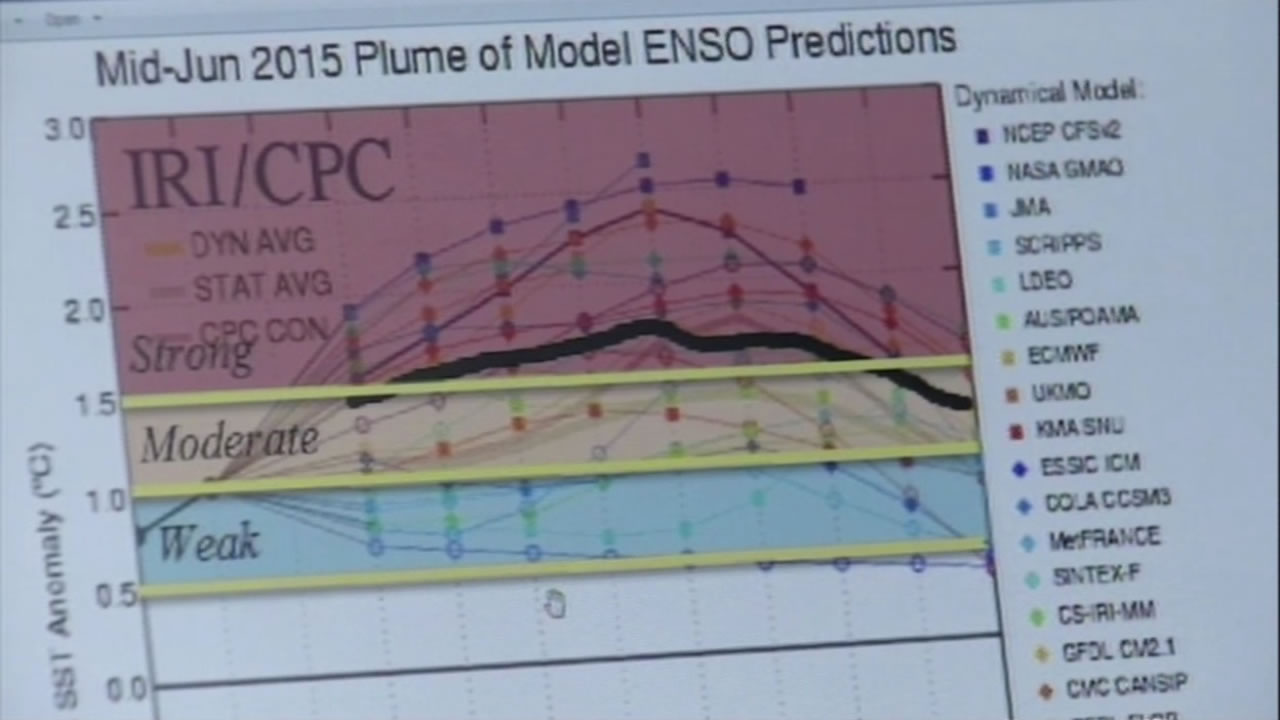 State emergency officials preparing for impact of powerful El Nino
A historic El Nino system could bring a lot of rain to the state, but California officials believe it could be too much. They're now getting ready for worst-case scenarios.

State emergency officials say they have already begun the process of talking with local and state agencies so that all are on the same page in terms of procedures. 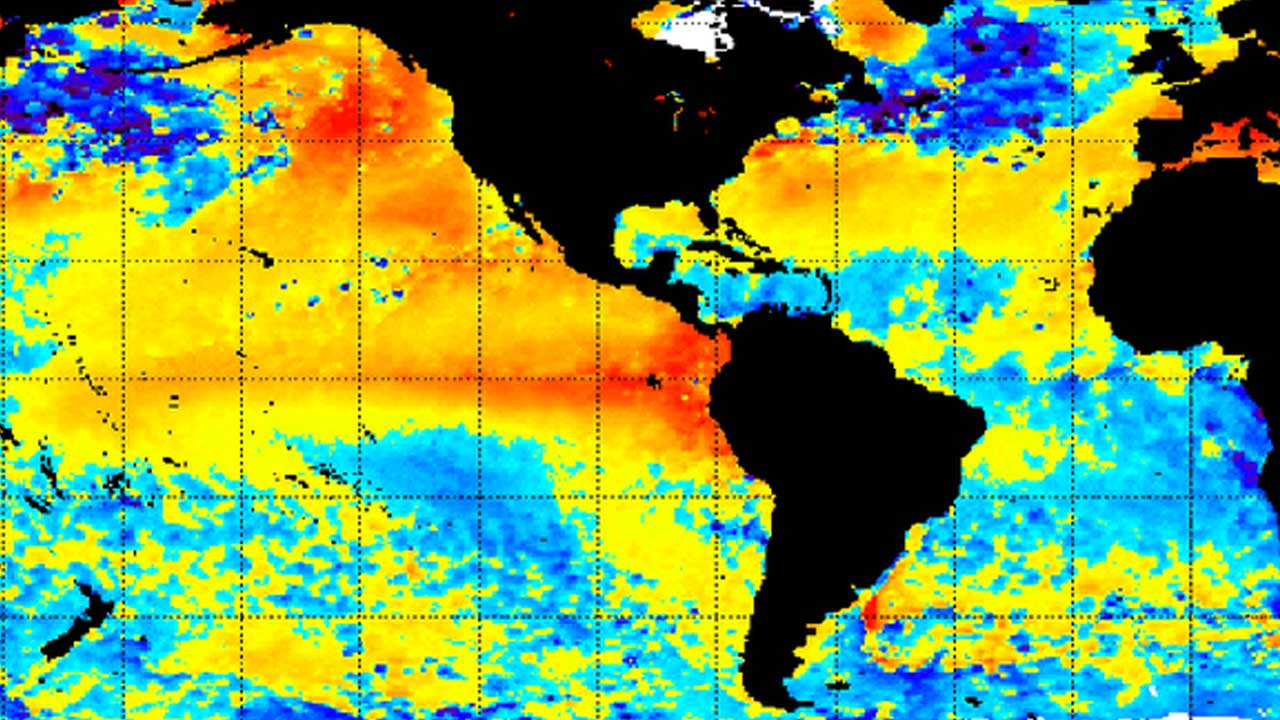 They say the faster their response time to events like floods, the more they can contain them.

But that's not to say this is an end to the drought. It's far from it. According to ABC7 News Meteorologist Mike Nicco California is in a record-breaking dry spell.

For all the complaints about California's drought, there is an occasional silver lining that Lisa Starrett knows all about it.

"I would not say we have taken advantage. We have benefitted from it," Starnett said.

Starrett works for first Impressions Synthetic Lawns out of San Ramon. Oneof their crews Thursdayt worked in Oakland where on Friday they will install 500 square feet of drought-beating synthetic grass. El Nino is not a concern.

"Even if it does rain over this next season and we get some water don't see this slowing down," Lisa Starrett said. "We see this as the beginning."

Locally, however, it could help. The East Bay Municipal Utility District says the magic number for next year in this region 50 inches.

"Today we are in drought. Adn we know in the long term we will be in drought, so if you can make any long-term changes right now that is the best move," said Abby Figueroa of EBMUD.

In a state where one square foot of grass uses 50 gallons per year, long-term solutions may also be artificial ones.