The A's had their first full squad workout in Scottsdale, Ariz. and they have so many new players on their team that even their players needed introductions.

SCOTTSDALE, Ariz. (KGO) -- The Oakland Athletics had their first full squad workout and they have so many new players on their team that even their players needed introductions.

"There's just an exciting buzz around this team, a lot of new guys," Phegley said. "It's kind of a new clubhouse almost, so everyone feels like they're the new guy, so there's a lot of mingling and getting to know the guys."

"The first part is getting to know each other and building that team chemistry on the field," Semien said. "I'm fortunate enough to play all three positions and whatever the coach wants me to play, I'll be there to play it.

Billy Butler, the A's first baseman, is a former Kansas City Royal and he brings leadership and hitting skills to the lineup.

"The expectation is to make the playoffs again," Butler said. "That's the standard they set around here, and we are hoping to take the next step and go deep in the playoffs. Hopefully the new faces do that."

Josh Reddick, A's right fielder, thought he would be gone from the team in the off season, but he's starting to understand the method of Billy Beane's madness.

"Just because he's trading all these guys doesn't mean he's giving up, we're not giving up. We're still going to have a great team out here," Reddick said.

The A's manager Bob Melvin has become used to the turnover in Oakland.

"There's been plenty of change here over the years, this year maybe a little more so, but our jobs as coaches are to embrace it and I really like the roster we have," Melvin said. 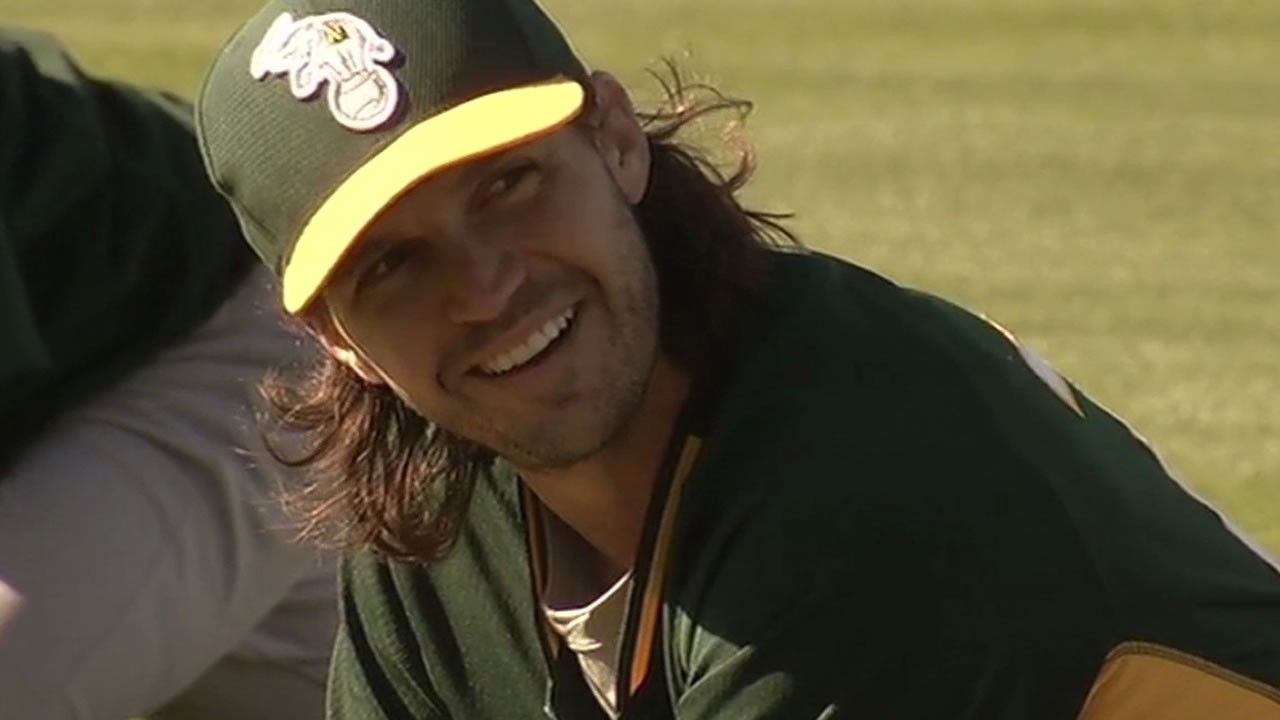 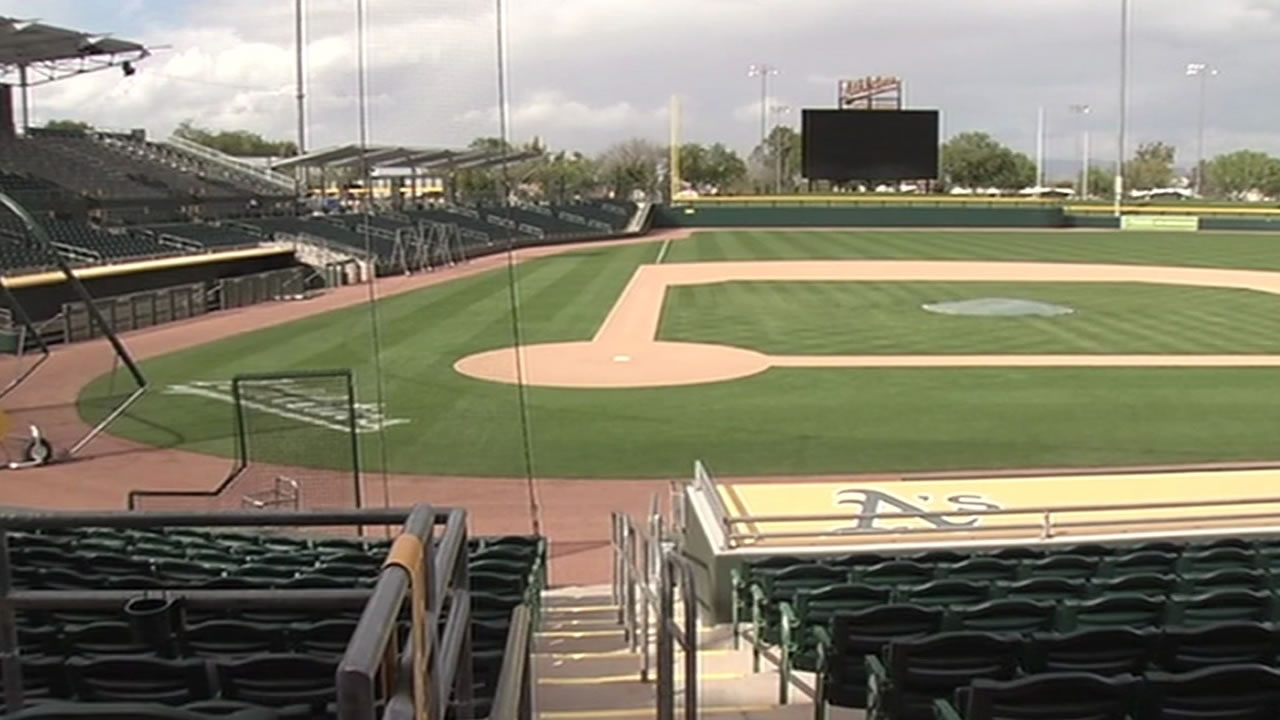