Oakland announced today that parking will cost $50 for Giants fans for the 2018 season. A's season-ticket holders can get prepaid parking for $10 and other Oakland fans will pay $30, the team announced.

However, "Any Giants fan who yells, 'Go A's,' at the parking gates will be charged only $30 to enter the Oakland Coliseum," A's President Dave Kaval said in the announcement.

Kaval has a history of offbeat promotions for the team. The A's are scheduled to host the Giants in an exhibition game Sunday at 1:05 p.m. at the Coliseum.

The A's announcement did not go unnoticed on social media. In response, BART tweeted, "We have a solution for this," doubtless referring to the fact that those who take public transit don't have to pay anything at all for parking.

Click here for more stories, pictures and videos on the Oakland Athletics.

Mariners try to keep win streak alive against the Athletics 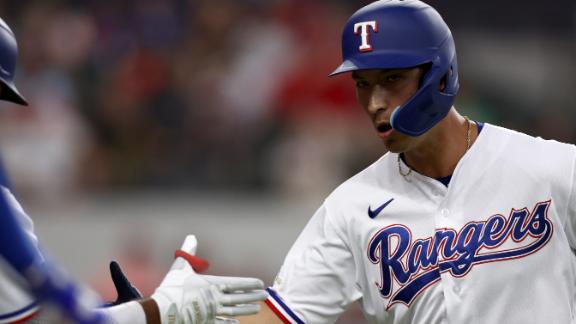 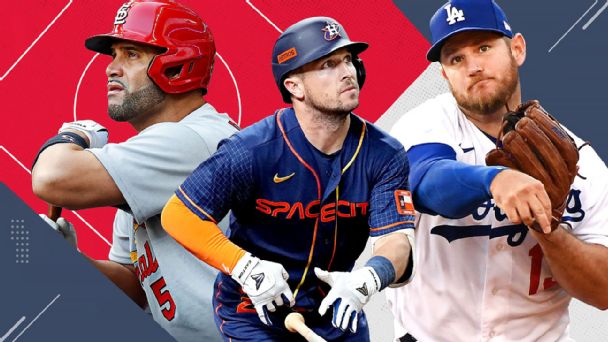 MLB Power Rankings Week 19: Is there a new top team in the AL?

Oakland Athletics and Texas Rangers meet in game 4 of series