"It's just an act to me. What I've seen? Manipulation," said Letifah Wilson, who was also injured the night of July 22, 2018 at the MacArthur BART station, but survived her stab wounds. "He wants to project his feelings on to others, so we won't get an answer."

#HAPPENINGNOW “From what I’ve seen, manipulation...” family members of Nia Wilson react to erratic testimony and outburst of murder defendant John Lee Cowell, who was escorted out of courtroom. #abc7now pic.twitter.com/ewlcKI72gy

John Lee Cowell lasted just 15 minutes on the witness stand. During cross examination by Alameda County prosecutor Butch Ford, Cowell became combative, saying he recognized the knife held up before him but not the July 2018 stabbing, even as he identified himself in a surveillance video.

"I don't remember anything like that. What is this that we're watching?" said Cowell, pointing to a large video screen next to him.

#DEVELOPING John Lee Cowell’s tirade came after only 15 minutes of cross-examination by @AlamedaCountyDA prosecutor, who was about to show Cowell slow-motion video of attack that killed Wilson in 2018. Cowell became agitated and kept repeating “What is it that we’re watching?!”

As the prosecutor tried to show a slow-motion video, Cowell kept interrupting, finally yelling "Back the f*%# down." When he was ordered to leave the witness stand, "Now they can't force me to say sh** if I'm f*#*ing leaving."

Cowell was escorted out of the coutroom by two deputies and was not present when his aunt testified that he had exhibited paranoia and symptoms of mental illness since childhood, claiming to see aliens and "fake skins."

Jocelyn Gama says she was a close friend of Nia Wilson.

"She was a beautiful soul. She was a brilliant girl and there's more to her story than just this," said Gama.

His defense team has tried to paint the 29-year-old Cowell as mentally ill, while prosecutors say he was a drug addict, whose attack on Wilson and her sisters was racially motivated.

#HappeningNOW Defendant in Nia Wilson @BARTstabbing case is refusing to come down to the courtroom to finish his testimony in his murder trial. Alameda County prosecutor car says John Lee Cowell’s attorney is still trying to persuade him to enter the courtroom. #abc7now 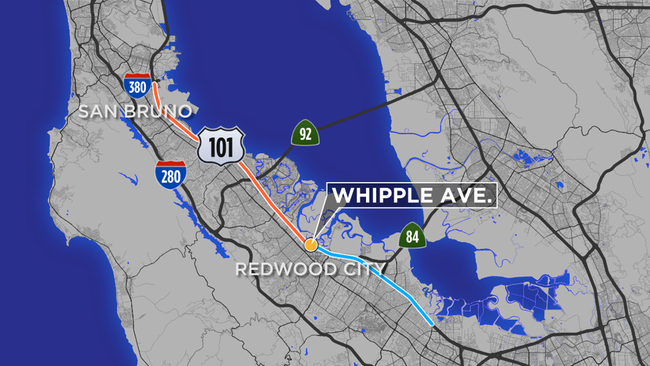