An Oakland coffee shop has received mixed reaction over its stance on law enforcement. Hasta Muerte coffee in Oakland's Fruitvale District has been serving up controversy over who they refuse to serve.

Hasta Muerte Coffee in Oakland's Fruitvale District has been serving up controversy over who they refuse to serve.

Last month an Oakland police sergeant was turned away.

"Not only did they not want to talk to him, but they wouldn't even sell him a cup of coffee," said Sgt. Barry Donelan, president of the Oakland Police Officers' Association.

He sent the coffee shop a letter expressing a desire to start a dialogue on their stance. Donelan is still waiting for a response but reaction from the community has been swift.

"We've been overwhelmed with the reaction. Businesses have been writing to us, lots of messages from people and emails," described Donelan.

"We had a little girl and her mother show up at the lineup over the weekend here in downtown Oakland to provide coffee to the entire lineup," he said.

Hasta Muerte - Spanish for "until death" - posted an image on their Instagram page showing the support they've received, including messages that read "everybody hates the police" and "keep it up."

Owners at the shop have declined to comment on their controversial position.

Their supporters say they're against excessive police force on marginalized communities.

Oakland council member Noel Gallo has reached out to the business hoping to try to resolve any differences between them and the cops.

"I think that at this point, they're not willing to sit down and define or redefine their practice," said Gallo. "I know there's been some police questions and issues but I don't think this is a way to resolve it."

For now, Donelan said they will get their coffee fix elsewhere. 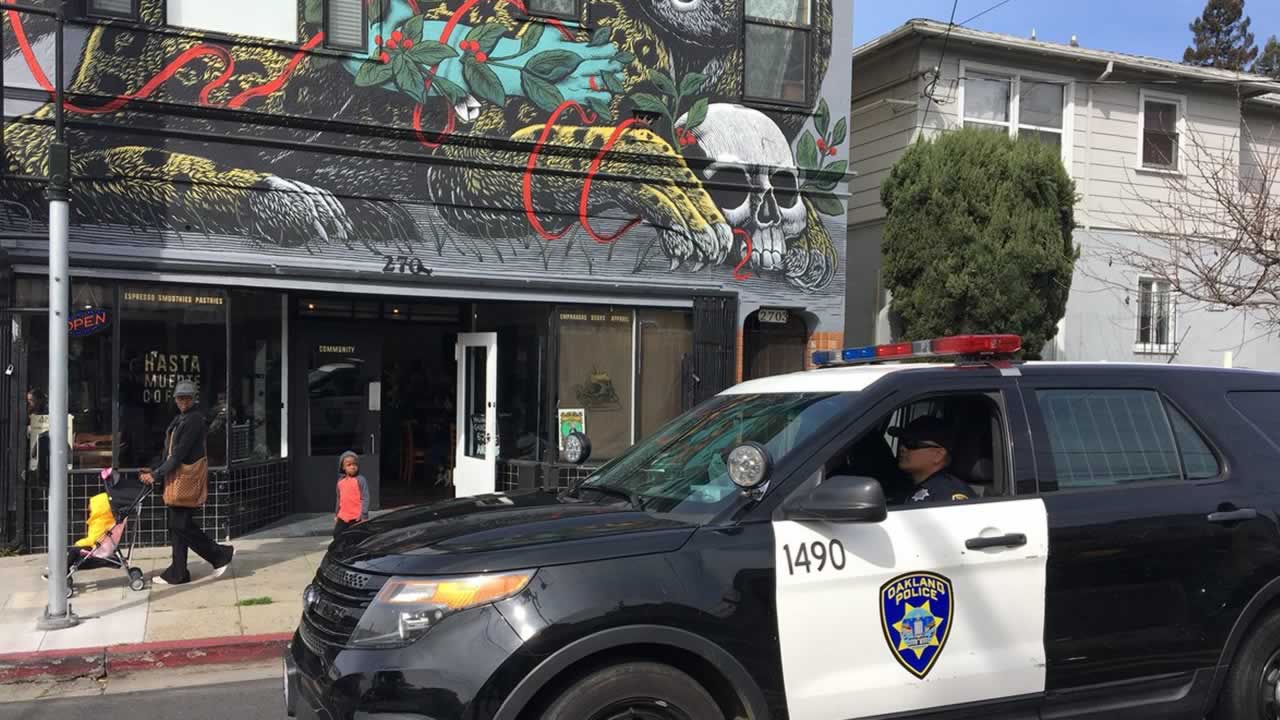