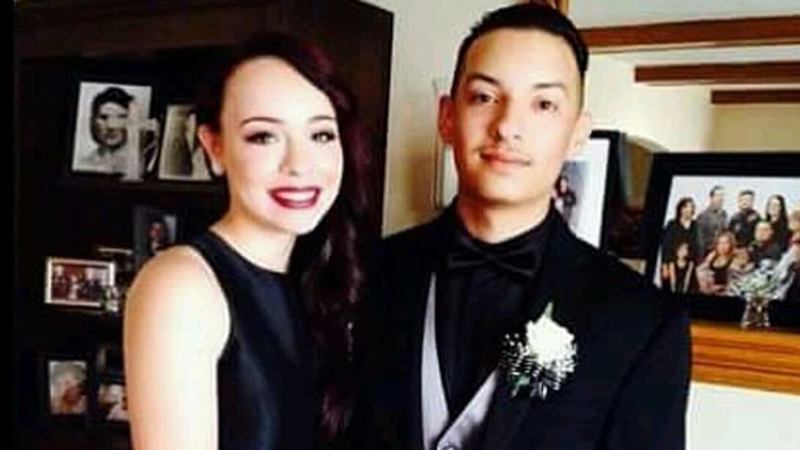 OAKLAND, Calif. (KGO) -- Officials say nine people have been confirmed dead and 25 have been unaccounted for after a three-alarm fire broke out during a party at a warehouse known as the Ghost Ship in Oakland's Fruitvale neighborhood late Friday night.

A party with musical acts took place at that location Friday night. According to the event's Facebook page, about 200 people said they would be attending the event, called the "Golden Donna 100% Silk 2016 West Coast Tour." The page had dozens of people commenting this morning, asking about loved ones who are still unaccounted for.

So many families are worried at this time and are heading to the Oakland Assistance Center off of Miller Avenue and 12th Street to get help and information about loved ones who may have been killed in the fire.

The Red Cross Disaster Relief team is at the center and counseling is available.

Dan Vega is searching for his brother Alex Vega, 22, and is among those searching for their loved ones. "It's obviously very tragic...I was want to be able to find them," he said.
EMBED More News Videos

Dan's said his brother and his brother's girlfriend were at the event when the fire broke out and said it's been difficult to get any information about them.

Those affected by the fire are also encouraged to get information and help at the Alameda County Sheriff's Office located on 2425 East 12th Street.

If you have any information on the missing people in the photos below, please call 510-382-3000. You can also call this number to get information and help.

Have you seen her?! Jennifer Mendiola from Oakland. #ghostshipfire pic.twitter.com/h2oTuCRviD

One of the missing people in #oaklandfire is my good friend @GraceLovio's boyfriend Jason McCarty. Please let her know if you've seen him pic.twitter.com/wuyDm1S1vM

Have you seen Ara Jo? She is an artist, painter, @CityofOakland resident who was at #GhostShip last night. Missing. pic.twitter.com/4T1JIjHu56

Family searching for Alex Vega & girlfriend. "If my brother's there I just want to be able to find him." Not answering calls. #Oakland #Fire pic.twitter.com/xPf0Ldl60U