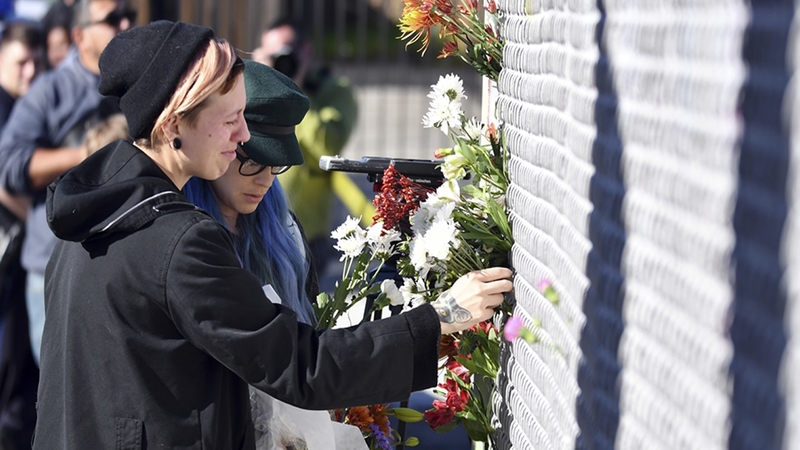 OAKLAND, Calif. (KGO) -- Officials have confirmed that 33 people have been found dead at the site of the Oakland Ghost Ship warehouse fire and that number is expected to rise, with only 35-40 percent of the building search complete so far. Authorities have identified 11 of the bodies but withheld some of the names, according to the AP. Those whose identities were yet to be released included a 17-year-old and the son of a sheriff's deputy, authorities said.