Dozens of Oakland residents are back in their homes after a raging wildfire chased them out today.

OAKLAND, Calif. (KGO) -- Dozens of Oakland residents are back in their homes after a raging wildfire chased them out Tuesday.

The fire burned through dry brush in a former Oakland Hills rock quarry off Edwards Avenue and Highway 580 -- now occupied with hundreds of homes.

"We had to chase the fire straight up the hill, rugged terrain that we had to climb," said Oakland Fire Chief Erik Logan.

Dozens of residents were told to evacuate. "It was scary, we heard lots of bangs and saw fire that look like tornados," said resident Michelle Baker.

As of as of 9 p.m.Tuesday, the fire was 60 percent contained.

No one was hurt and no structures were lost. 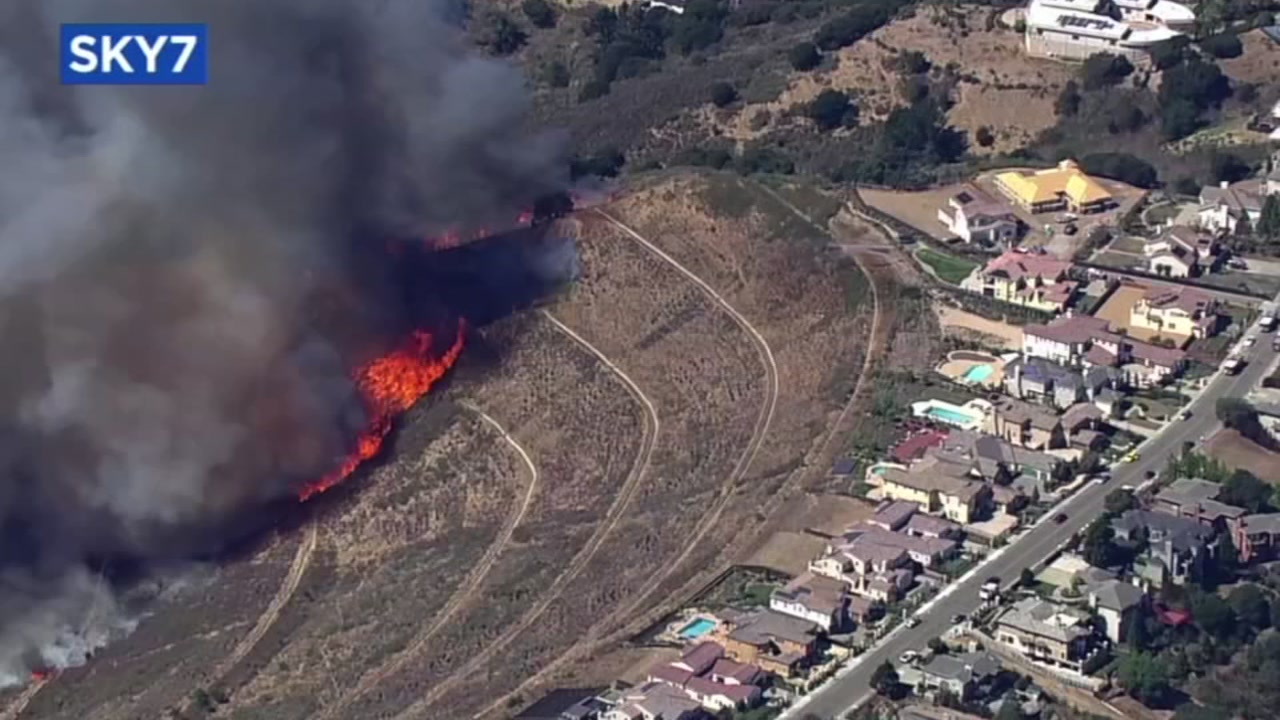