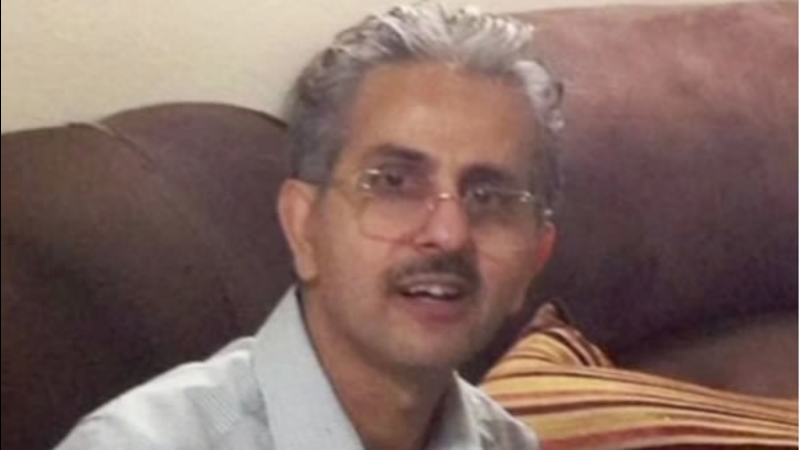 HAYWARD, Calif. (KGO) -- Friends and family gathered in the East Bay Saturday to remember the first reported American victim killed in the violence in Yemen.

Jamal al-Labani died in a mortar shelling while walking back from a mosque with his 14-year-old nephew. He and his nephew died immediately.

A memorial for them took place Saturday in Hayward.

Everyone loved al-Labani. He was a friend, a cousin, an uncle, and even a second father to the men in this room.

The mood was heavy as the father of three was remembered.

Jamal left for Yemen in February, hoping to finally bring his wife and two-year-old daughter, who live there, back to the U.S. with him.

But, he was stuck. The airports shut down and escaping became impossible.

"People are sad because he was not a troublemaker, he doesn't get into people's business. And they know him, the quiet person who always had a smile on his face," said his nephew Mohammed Alazzani.

"I bought a house in Hayward, he bought a lot next door to build it. We were together and for a minute, my cousin's gone. The only thing I'm going to pray for him and I hope the violence will stop in Yemen," said Abdul Alazani.

Jamal is the first reported U.S. citizen to be killed by rebel fire this past week.

He moved to the United States in the mid-1990s and owns a gas station in Oakland.