Oakland Mayor Libby Schaaf, who was elected in 2014, announced Monday that she will seek re-election in 2018.

OAKLAND, Calif. (KGO) -- Oakland Mayor Libby Schaaf, who was elected in 2014, announced Monday that she will seek re-election in 2018.

It's been two and a half years since Schaaf rode a wave of momentum to become Oakland's mayor and now, she's announced she's ready to do it all over again.

"I think it's just good to be very clear with everyone right now," she said.

Schaaf's announcement comes 18 months before the 2018 election. "I want to make sure that Oaklanders know that I am in this for the long hail and I am excited about earning their support for a second term as Oakland's mayor," she said.

She's presided over education reforms, overall crime reduction and an economic boom, but her first term hasn't always been a smooth ride.

There was a police texting and sex scandal involving an underage prostitute, a revolving door of chiefs and the Ghost Ship fire that claimed 36 lives in a warehouse that hadn't been properly permitted or inspected by the city.

"I think Oaklanders certainly know I respond under pressure and in crisis. And they also know that I've been very open and honest about the improvements that need to be made in delivering city services," she said.

Council member Noel Gallo also sees room for improvement. "Congratulations to her," he said. "I think the cooperation within government, from the council to the mayor to the staff, needs to greatly improve."

"As far as I'm concerned, she hasn't done anything, nothing," said East Oakland neighborhood activist Todd Walker. He says the area has seen little improvement in terms of crime and poverty under Schaaf's tenure.

"We need someone who's going to be more involved. What I mean by that is being out here, walking the pavement, not talking. There's too much talking coming from this," Walker said.

At this point, no other candidates have announced their intent to challenge the mayor for the city's top job. 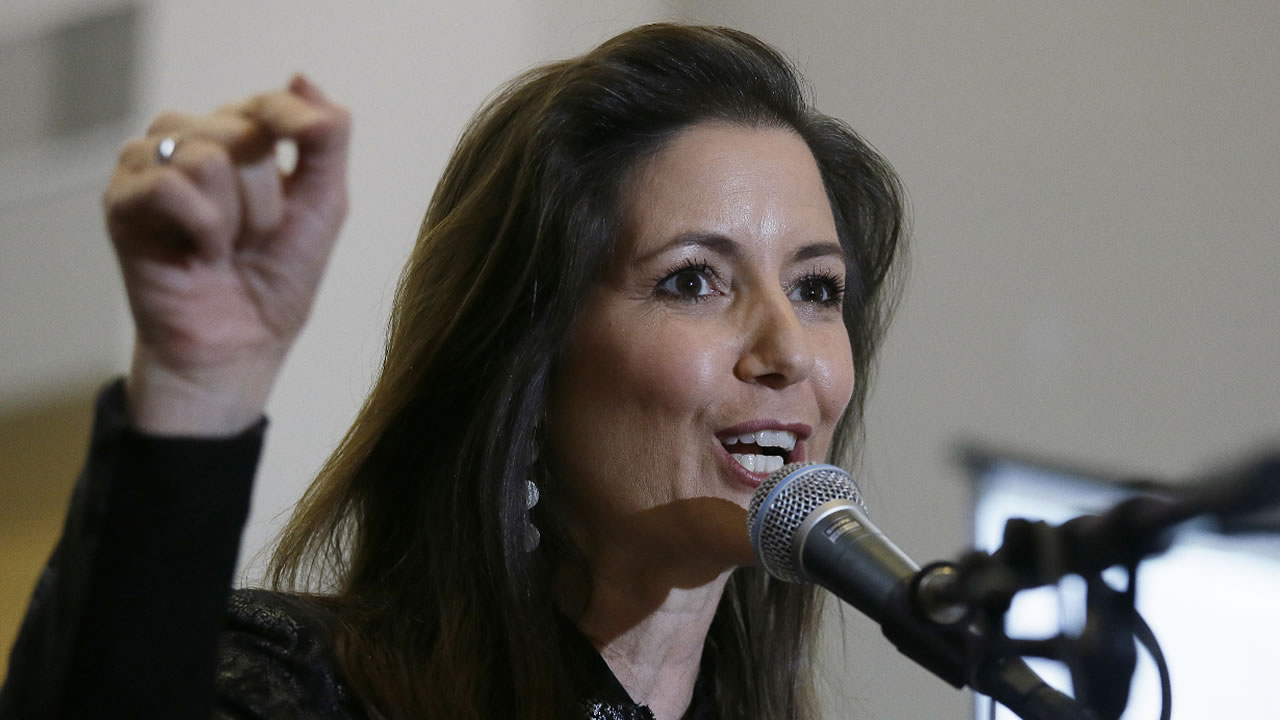