KGO
OAKLAND, Calif. (KGO) -- The bishop of the Oakland Diocese Michael Barber has agreed to meet with teachers over a contract clause that requires those teaching in Catholic schools to abide by Catholic doctrines in their private lives, outside of school.

Nearly 20 percent of the teachers in the Oakland Diocese are not Catholic. 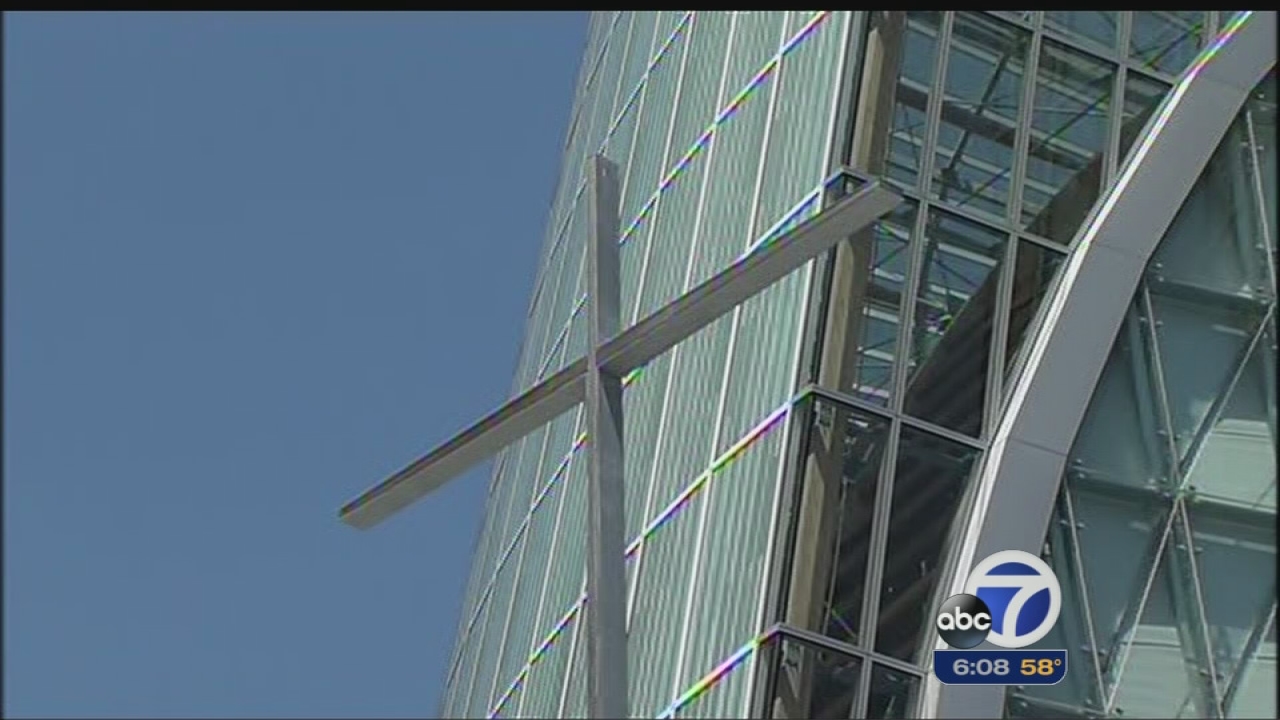 Cooke has twins who are juniors at Bishop O'Dowd High School. She says she may pull them out of the school if the contract language offered to teachers in the Oakland Diocese doesn't change.

"They've been formed by this administration for three years. I would like that kind of integrity and diversity to continue," Cooke said.

The Diocese of Oakland says it's just a small word change, but some of their teachers and community leaders say a new contract clause that requires teachers to live by Catholic doctrines outside of the class goes too far.

The clause parents and teachers are worried about reads, "In both the employee's personal and professional life, the employee is expected to model and promote behavior in conformity with the teaching of the Roman Catholic faith in matters of faith and morals and do nothing that tends to bring discredit to the school or to the Diocese of Oakland."

"Frankly, my daughter said the right thing. 'Mom, this reads like something we read about in history books that happened a long time ago, like the Spanish inquisition where people had to swear dishonest loyalty to protect their families,"' Pinkston said.

If they sign the clause, some teachers worry they could be fired for such things as being gay, living with a partner or using birth control.

Diocese spokesman Mike Brown told ABC7 News "There is no list of prescribed behaviors. This is not a witch hunt. This is an effort by a new bishop to make things more clear."