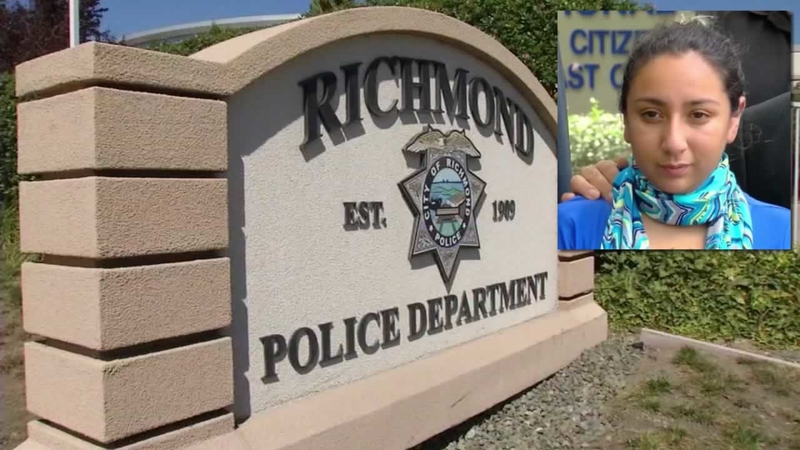 The attorney for 19-year-old Jasmine Abuselin is applauding the decision by the city of Richmond to fire four police officers. He said he believes the firings could go a long way in restoring integrity to the police department.

"In the interest of transparency and accountability, this was a major positive step," civil rights attorney John Burris said.

The department already started firing one of those four officers, but in a statement released over the weekend, the Richmond city manager decided to dismiss three others.

"It is my belief that the actions in question have no place in a city department that has worked hard to become a national model for community policing," Burris said.

Five other officers have been reprimanded and two have since left the department on their own.

According to the city manager, the four soon-to-be-fired officers can appeal.

In a statement, the president of the Richmond Police Officer's Association affirmed their ability to defend themselves.

"We respect our members' rights to due process and have their version of the story told to an impartial and unbiased third party," Benjamin Therraiault said.

Richmond City Mngr Bill Lindsay says it was his decision to terminate 3 more Officers in connection to sex scandal. pic.twitter.com/jW8XRB4I9a

No criminal charges have been filed against anyone in the Richmond Police Department related to this scandal.

Five police officers at other East Bay departments have been charged with crimes ranging from having sex with a minor to obstruction of justice.

Burris is representing Abuselin as part of her civil claim for damages against the cities of Livermore, Oakland and Richmond. "We want to do what's in her best interest. Because this is a traumatic experience for a young girl to be part of this kind of activity, in many ways, beyond her complete understanding," he said.

A $30 million claim has been filed against Richmond on her behalf.