The battle lines have been drawn in Oakland where a city council-sponsored soda tax is on the November ballot.

OAKLAND, Calif. (KGO) -- Voters in Oakland will get to decide on a new tax this November. Backers say Measure HH it's on sugary drinks, while opponents call it a grocery tax. A similar tax has been in effect in Berkeley for more than a year.

Like Berkeley before it, Oakland's Measure HH is a proposed 1 cent per ounce tax on sugary beverages, but some small store owners claim it will force them to raise prices across the board.

"What we're trying to say is that this is actually an overhead expense on small businesses, of which we're going to have to distribute across all the products simply because we cannot compete with big corporations," said store owner Abdul Taleb.

"The crux of what we're hearing from Abdul here today is if you raise a tax on small business owner, that tax has to come from somewhere," said Joe Arellano with the No Oakland Grocery Tax Campaign.

But Kaplan says the anti-soda tax campaign is sending a message that's meant to scare consumers.

"The tax is on distributors and the tax is only on sugar-sweetened beverages," she said. "And the soda industry is spending millions to defeat the soda tax because they don't want a tax on their product."

Berkeley's soda tax went into effect last year. A thorough study has yet to be completed, but Berkeley City Councilman Laurie Capitelli says there are some early indicators.

So far, Berkeley has raised about $1.5 million from the soda tax, money spent on programs designed to improve nutrition and prevent diabetes. 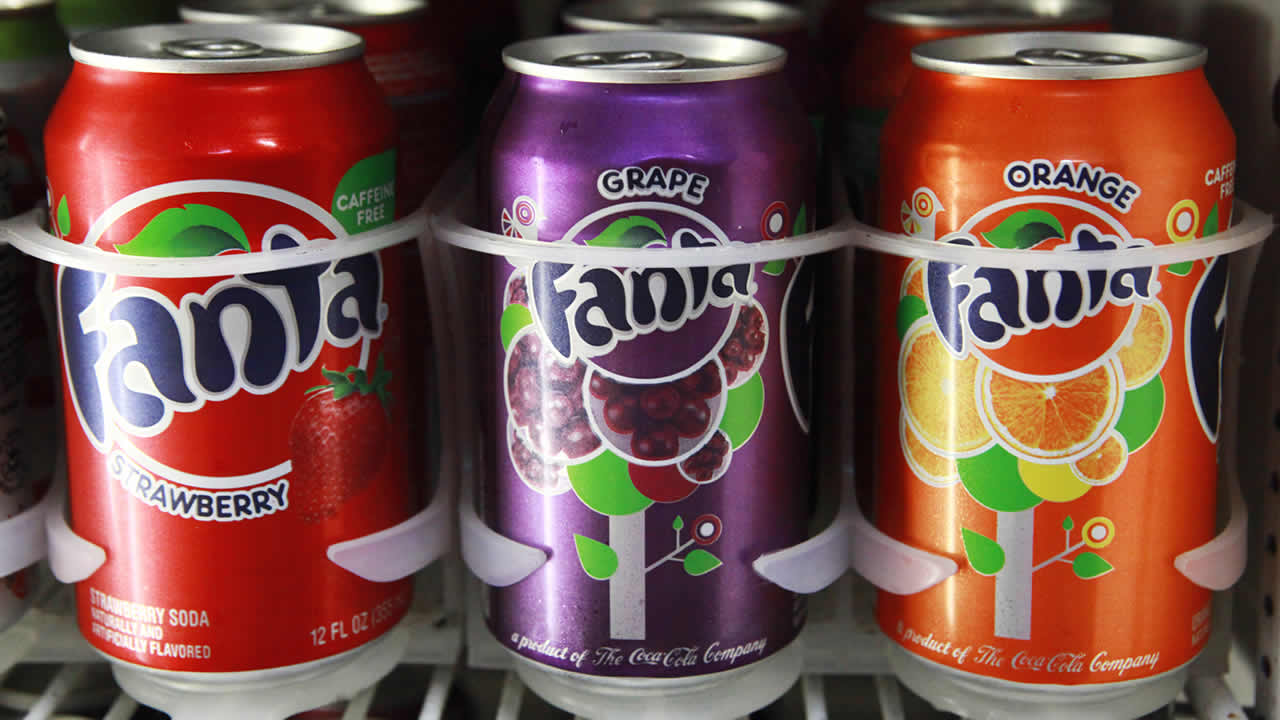 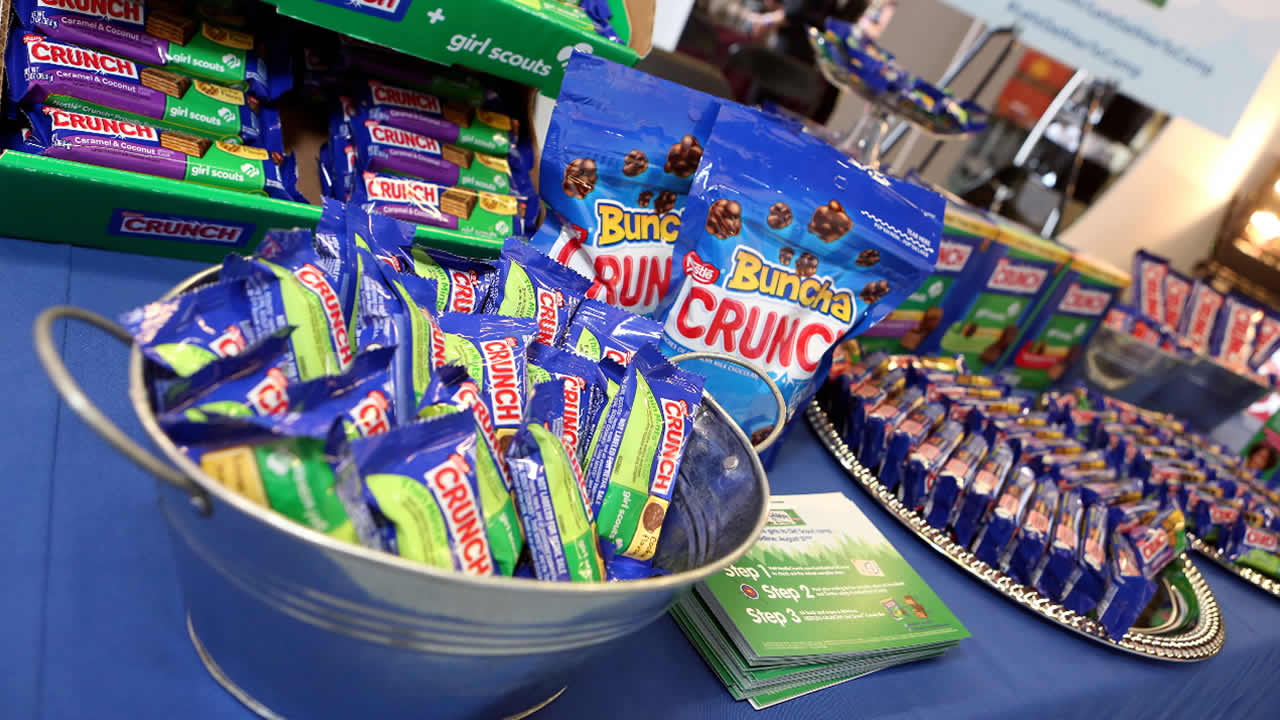 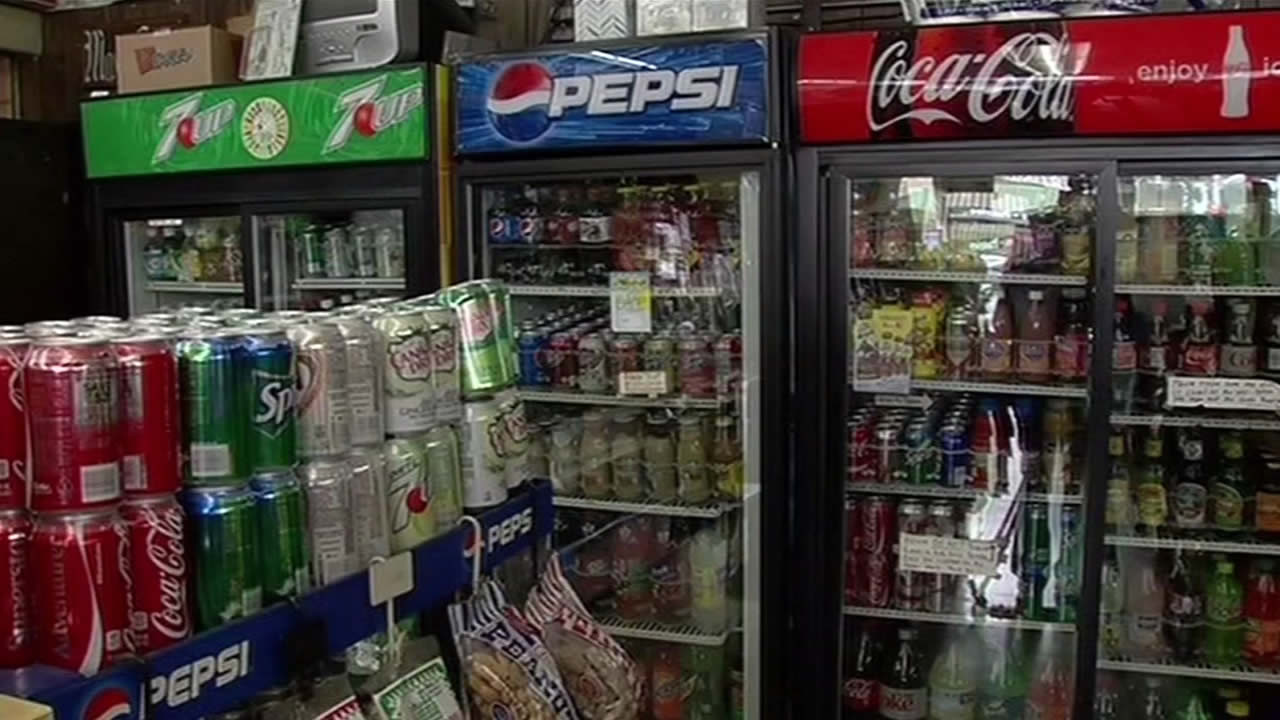