Arming teachers with guns is not a new idea, in fact, today the President suggested looking into the possibility of allowing "gun concealed guns to gun-adept teachers with military or special training experience."

OAKLAND, Calif. (KGO) -- Arming teachers with guns is not a new idea, in fact, on Thursday President Donald Trump suggested looking into the possibility of allowing "gun concealed guns to gun-adept teachers with military or special training experience."

Oakland Unified School District is opposed to the idea and is instead looking at other ways to protect students.

Oakland Unified is the only school district in the Bay Area with its own police force, 20 armed officers and 90 unarmed civilian officers embedded in the schools.

Surveillance video cameras at most Oakland schools are monitored at police headquarters, giving them an advantage.

"We know the hallways, we know the classrooms, we know the nooks and crannies. A lot of officers from an outside agency would come in and not understand some of the structural issues that we deal with," explained the Chief Jeff Godown, who heads the OUSD police department.

He says the other benefit of having its own police department is that the schools can communicate directly with the officers.

"So we have the ability to instantly go out and start looking at that problem when it's small in nature so it doesn't develop and we do that about half a dozen times a month, " added Godown.

That was the message delivered by the National Rifle Association which supports arming school personnel with guns, a proposal Chief Godown and others in the district are against.

"We are not going to arm teachers to try to fix what is society's problem of too many weapons and too many guns, " said the President of the Oakland Educators Association, Trish Gorham.

Nina Senn is a school board member who on Wednesday will introduce legislation to make Oakland schools even safer by having a tip line and mandating that all principals and front office staff get trained in how to deal with an active shooter. Until now, it has been on a voluntary basis. 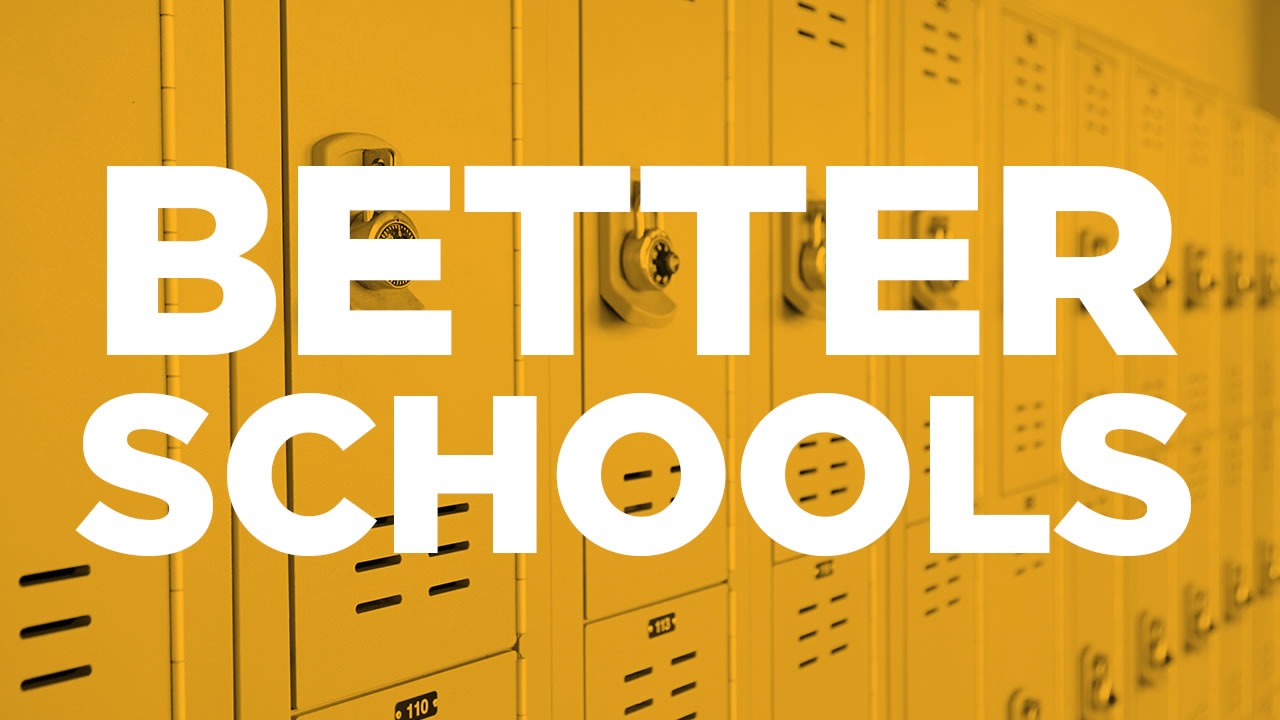 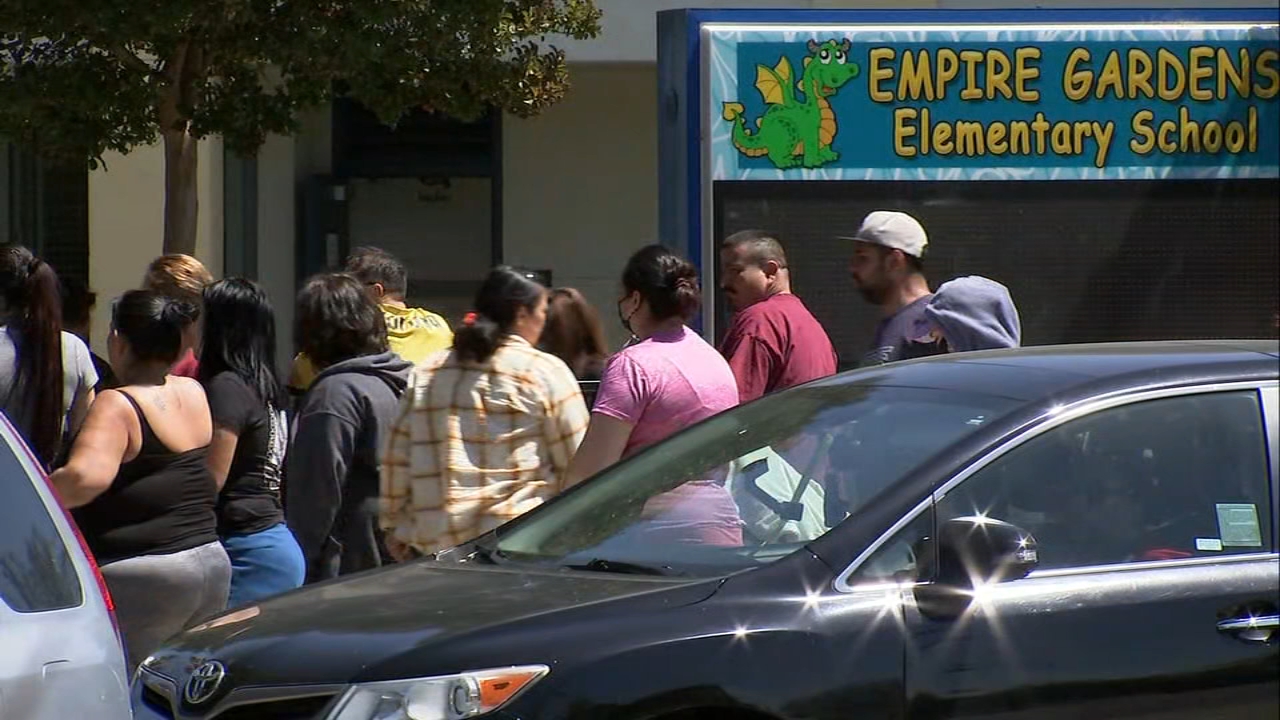 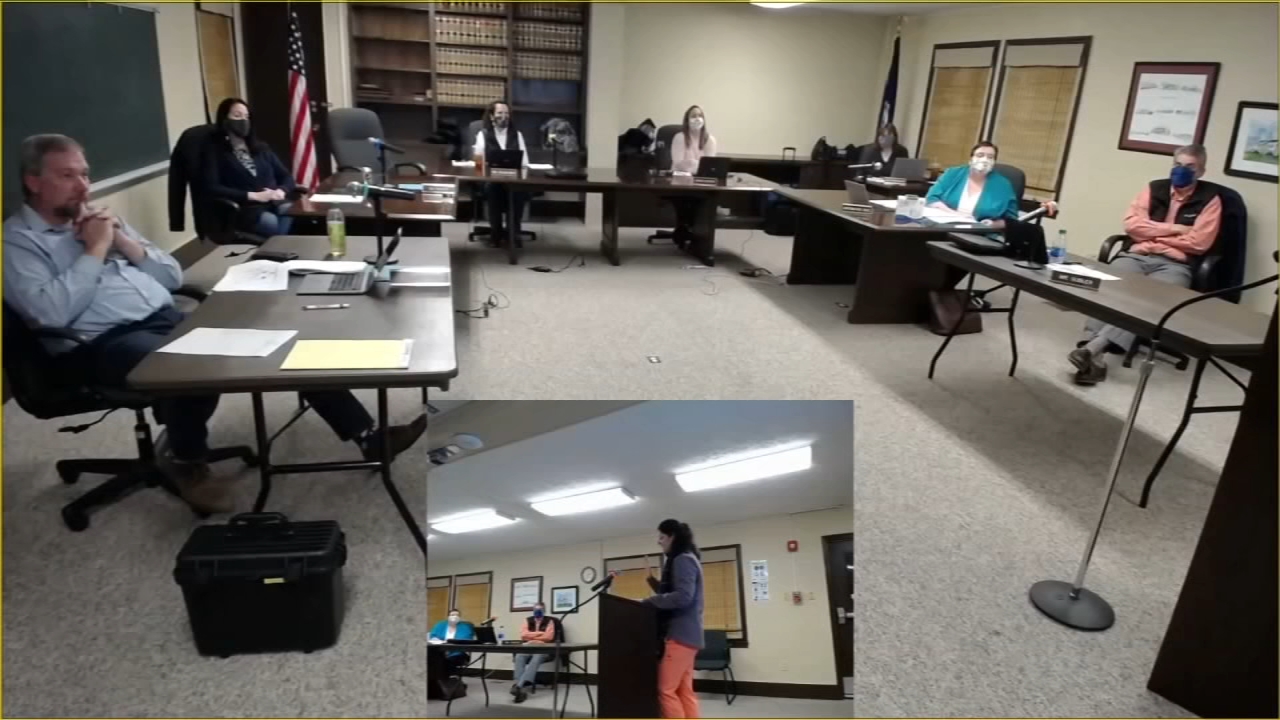