2 Tower of Power band members hit by train in Oakland 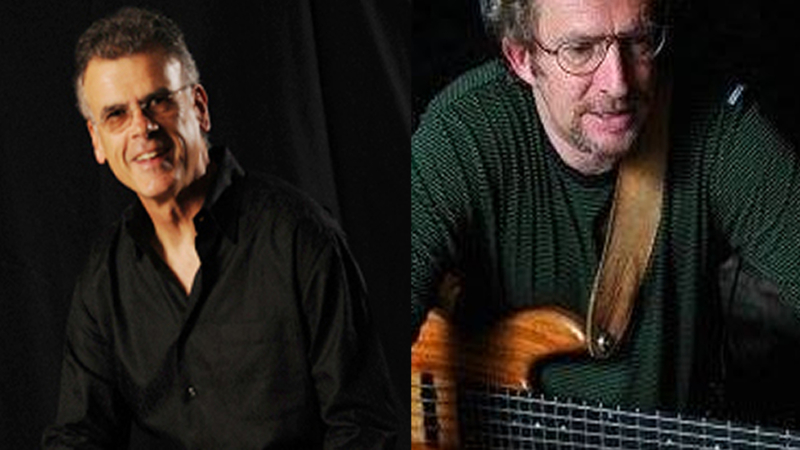 2 Tower of Power band members hit by train in Oakland

According to an Amtrak spokesperson, David Garibaldi and Marc Van Wageningen were not in the designated crosswalk when they were hit.

Garibaldi is one of the original members of East Bay R&B group Tower of Power. Van Wageningen was just filling in for their concert Thursday.

"I'm shook up like all in the industry hearing about it," said friend Victor Pamiroyan. "And I hope the injuries, I don't know what the injuries are."

Both men were rushed to Highland Hospital. Meantime, at Yoshi's, Thursday's shows were immediately cancelled as word spread about the tragedy on the train tracks.

Friends can't believe what happened. "To study and get to know him was a dream come true," said Ryan Glick. "I though I would never study with the best drummer in the world and I got to."

"Good guy," said Jerry Perkins. "Fantastic drummer. I can't believe he'd cross in front of the train. Not like him."

Fellow musician Sheila E. took to twitter to ask for prayers for her friends:

Please pray for my frenz,Bassist Marc Van Wageningen, drummer Dave GARIBALDI for tower power hit by a train in front of Yoshi's in Oakland