SAN FRANCISCO (KGO) -- The Obama administration is stepping into the fray on transgender bathrooms by issuing a decree on Friday to every public school district in the country.

Their message is to allow transgender students to use the bathroom that matches their gender identity and not necessarily their birth certificate.

Every school district will get a letter and a 25-page guide Friday ordering them to allow transgender students to use the bathroom of their choice.

While the government can't force dist
icts to comply, the documents suggest schools could possibly lose federal funding if they ignore it.

The highly charged debate over transgender bathrooms is coming to public schools nationwide on Friday. The Obama administration's letter will spell out how schools must address transgender students' needs saying parents, or a guardian, can designate a gender identity for their child that could be different from what's on their birth certificate.

The U.S. Secretary of Education John B. King Jr. underscored that gender identity is protected under Title Nine.

The order does not have the force of law behind it, but the department of justice says it offers significant guidance implicitly threatening schools that don't comply -- they could risk losing federal funding.

This week the Justice Department and North Carolina sued each other over laws there restricting access to restrooms and lockerooms in schools. Congressman Mike Honda, who has an 8-year-old transgender granddaughter, applauds the government stepping in.

"We've been raised to look at gender as a binary systems, where it's just boys and girls. Once we become aware that individuals vary, then we have a spectrum between genders," Honda said.

Parents in San Francisco were surprised by the federal edict and some were worried about it.

"Like my son, I'm not sure he'd be comfortable standing at a urinal and then someone comes in to use a stall. I'm not sure how comfortable he'd be," said parent Mary Dominguez. "It shouldn't be forced on them or made in law or put on them. It should be up to parents, teachers, PTA everything you know."

"These are small children and they're people and they should be able to where they need to go and feel comfortable and safe," said Jashlyn Girard, a parent.
Related topics:
san franciscotransgenderschoollawsu.s. & worldlgbtbarack obama
Copyright © 2021 KGO-TV. All Rights Reserved.
RELATED 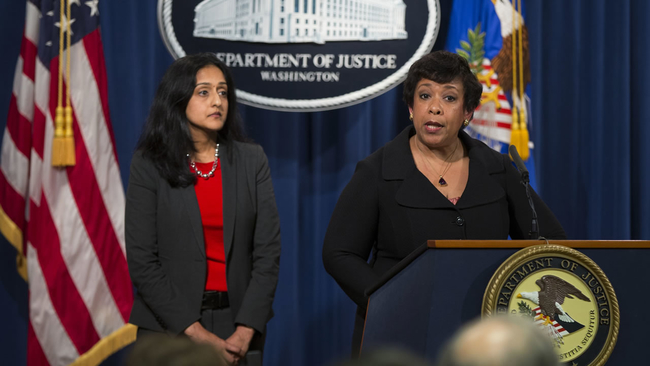 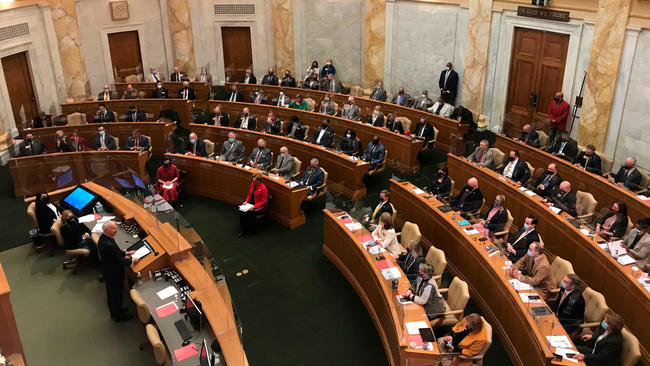 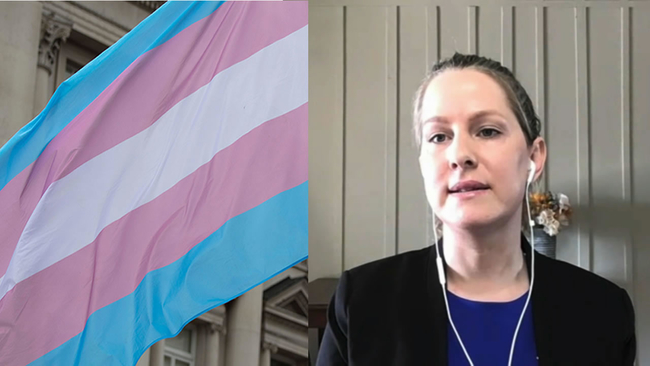 Director of SF's Trans Initiatives shares how to be an ally 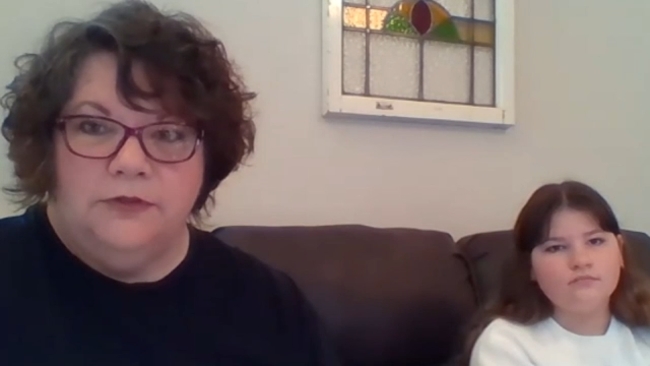