Officer arrested after video shows him hitting daughter at school 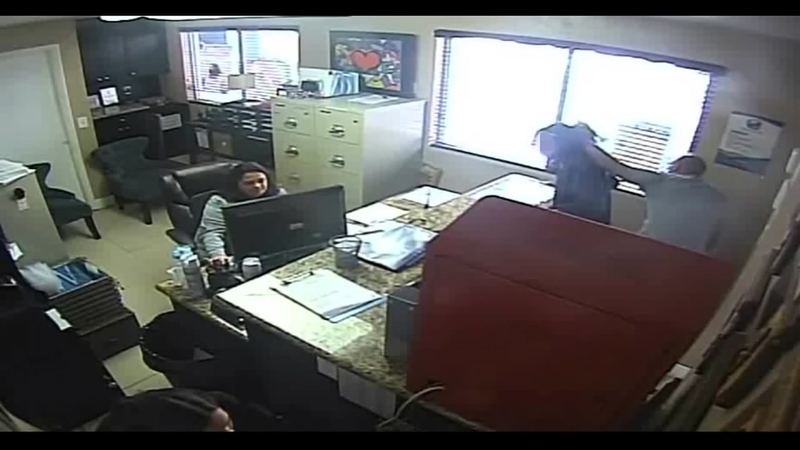 MIAMI, Florida -- A Miami-Dade police officer was arrested after he was caught on camera hitting his daughter at school.

Police say on March 19 a teacher called Raymond Rosario to tell him his 14-year-old daughter was being disrespectful.

After Rosario arrived at the school's front office, surveillance video shows him slapping his daughter in the face, grabbing her by the hair and striking her twice on the legs with a belt.

Employees didn't intervene at the time, but did eventually report the incident to the Florida Department of Children and Families.

Rosario surrendered to authorities for child abuse with no great bodily harm on April 2.