KGO
LINCOLNTON, N.C. -- A mother is outraged after she said hospital security officers and a deputy attacked her 16-year-old son as the teen was having a mental health crisis.

Jessica Long said she tried to get her son Hayden help in December by taking him to Atrium Health-Lincoln in Lincolnton, North Carolina, about 30 miles outside of Charlotte.

"I was still thinking these men will help. Their goal will be to help me help my son, and they didn't do that," she said.

Hospital footage obtained by the family's attorney shows Hayden shoving his mom as she waves for help.

A security guard then pushes the teen down twice and pulls out a stun gun.

As Hayden walks back toward the car, a second security guard grabs him by the neck and tackles him from behind, leaving him bleeding.

Then, Deputy Justin Polson arrives, and authorities said Hayden spit blood in his face. The video then shows Polson responds by punching the handcuffed teen twice in the head.
The Lincoln County Sheriff's Office confirmed that Deputy Justin Polson is no longer an employee as of Saturday.

Lincoln County Sheriff Bill Beam had originally defended Polson, claiming he "had a reaction to a felonious assault."

Despite the video, Beam told WBTV earlier this week that Polson didn't punch the teen, saying, "All I saw was once, and he was pushing him back away. No, he did not punch him in the face."

The 16-year-old is facing multiple charges, including felony assault of a law enforcement officer. His mother said she was just trying to get him help.

"I took him to an emergency room, and he was treated like a criminal by everybody. Nobody ever treated him like a patient," she said.

Atrium Health defended those guards' actions, claiming that Hayden was threatening to shoot them.

"The officers did what was appropriate to contain the situation," a representative from the hospital said.
Report a correction or typo
Related topics:
north carolinau.s. & worldteenpolice officer
Copyright © 2021 KGO-TV. All Rights Reserved.
U.S. & WORLD 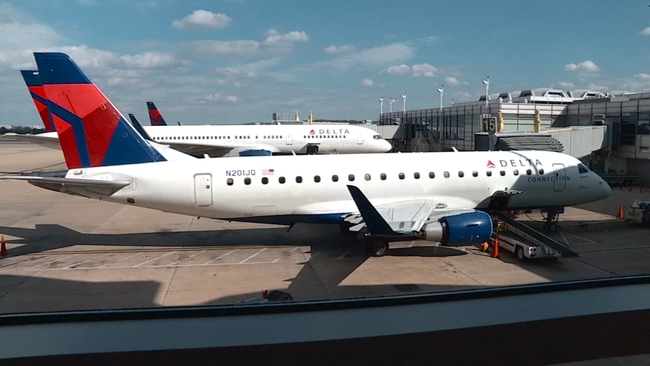 'Kill him with his own gun': Police describe facing the mob at the Capitol
Mega Millions jackpot at $750M for drawing tonight 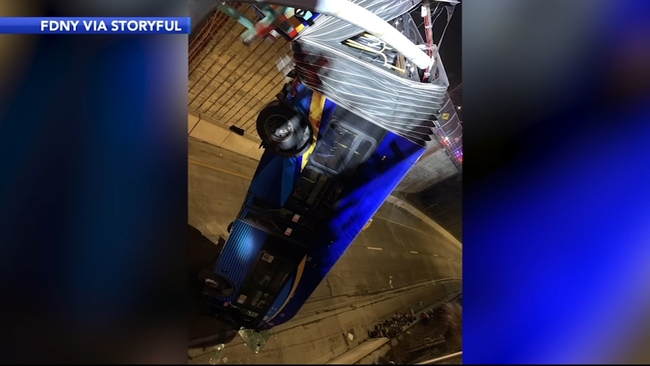