A Pleasanton police officer shot and killed a man while responding to a 911 call about a family dispute Saturday morning.

PLEASANTON, Calif. (KGO) -- A Pleasanton police officer shot and killed a man while responding to a 911 call about a family dispute Saturday morning.

At about 11:40 a.m., a resident of a home in the 3200 block of Burgundy Drive called to report a family disturbance, according to Pleasanton police officials.

When officers arrived, the home's garage door was opening and an armed man was inside, police said.

At some point, the man allegedly charged towards officers while holding a firearm.

One of the officers then fired his weapon, hitting and killing the man, whose name and age have not been released, according to police.

No injuries were reported to the officers or to any witnesses.

Police have closed off Burgundy Drive, as well as Touriga Drive between Chablis Court and Tawny Drive, for the investigation.

The Alameda County District Attorney's Office is investigating the shooting and the officer, whose name was not released, is expected to be placed on administrative leave.

No additional information about the shooting was immediately available. 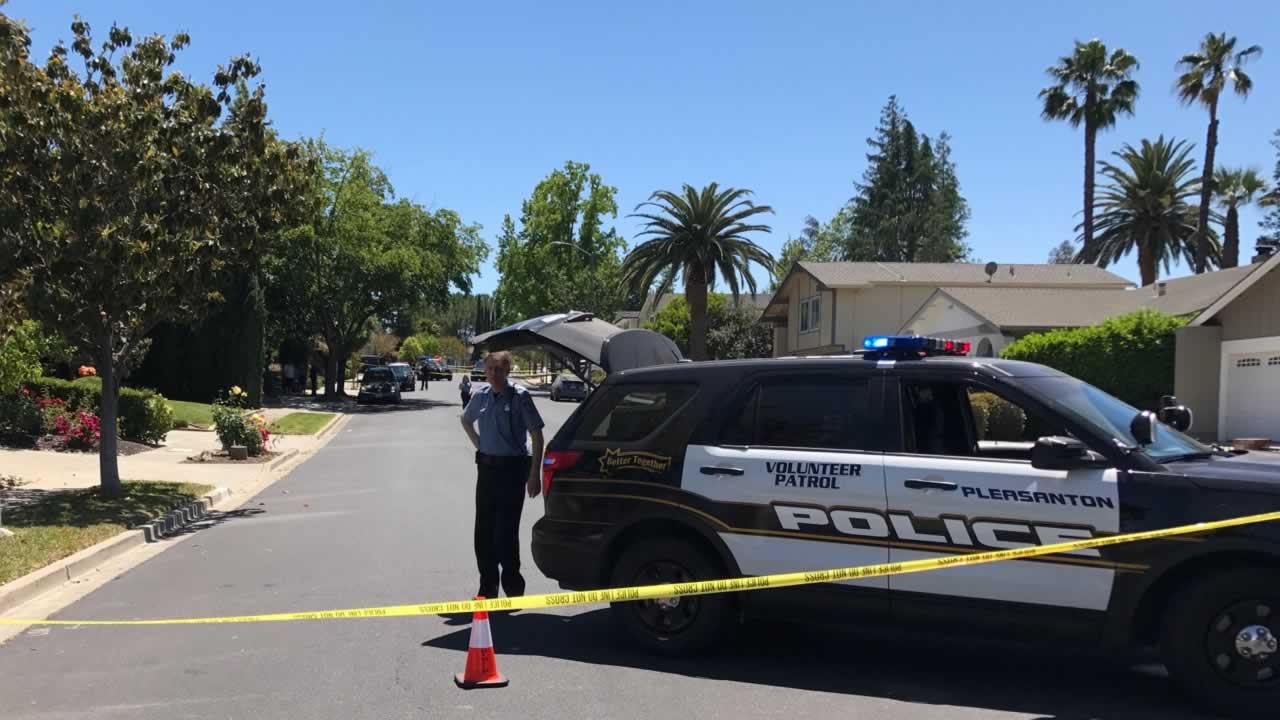