A police investigator in western New York has been suspended after he handcuffed an emergency medical technician in a hospital emergency room after she bumped his vehicle while unloading a patient from an ambulance.

A police investigator in western New York has been suspended after he handcuffed an emergency medical technician in a hospital emergency room after she bumped his vehicle while unloading a patient from an ambulance.

The suspension was announced by city police Monday, a week after EMT Lekia Smith was handcuffed at Strong Memorial Hospital in Rochester. Security video obtained by WHEC-TV shows the investigator backing Smith, a Black woman, into a corner as she stood beside a patient on a stretcher. He grabs her arm, cuffs her hands behind her back and takes her outside.

Police said the incident was being investigated, but declined to provide details and wouldn't disclose the officer's name. The officer is still being paid while on suspension.

Smith's lawyer, Elliot Shields, said it started outside after the investigator parked in the ambulance bay. The EMT got out of her ambulance to unload a patient and hit the police car with her door. The investigator asked for her identification, but Smith explained she had to get her patient inside first.

Shields said the investigator then put her in a bear hug, causing her to temporarily lose her grip on the gurney before she broke free. After handcuffing the EMT in the hospital, the officer took her to his vehicle and questioned her before letting her go, Shields said.

"We don't need investigators - high ranking officers - who are out there acting like that, endangering the community," said Shields.

Smith released a statement through the community group Save Rochester saying she still has "some mental and physical difficulty" but wants to return to working as an EMT and to see justice served swiftly.

"Obviously, this incident is deeply concerning to me," he said in a statement.

"The incident in question reached a mutually acceptable resolution that day when both the investigator and the EMT were able to jointly discuss the reasons for their actions, and both accepted each other's explanations," it said in a statement.

Shields said that was not accurate.

Save Rochester said the incident pointed to a damaged relationship between police and people of color. In 2020, police and city officials came under fire for their handling of the suffocation death of Daniel Prude, a Black man who died that March a week after being held by police officers against the pavement until he stopped breathing. 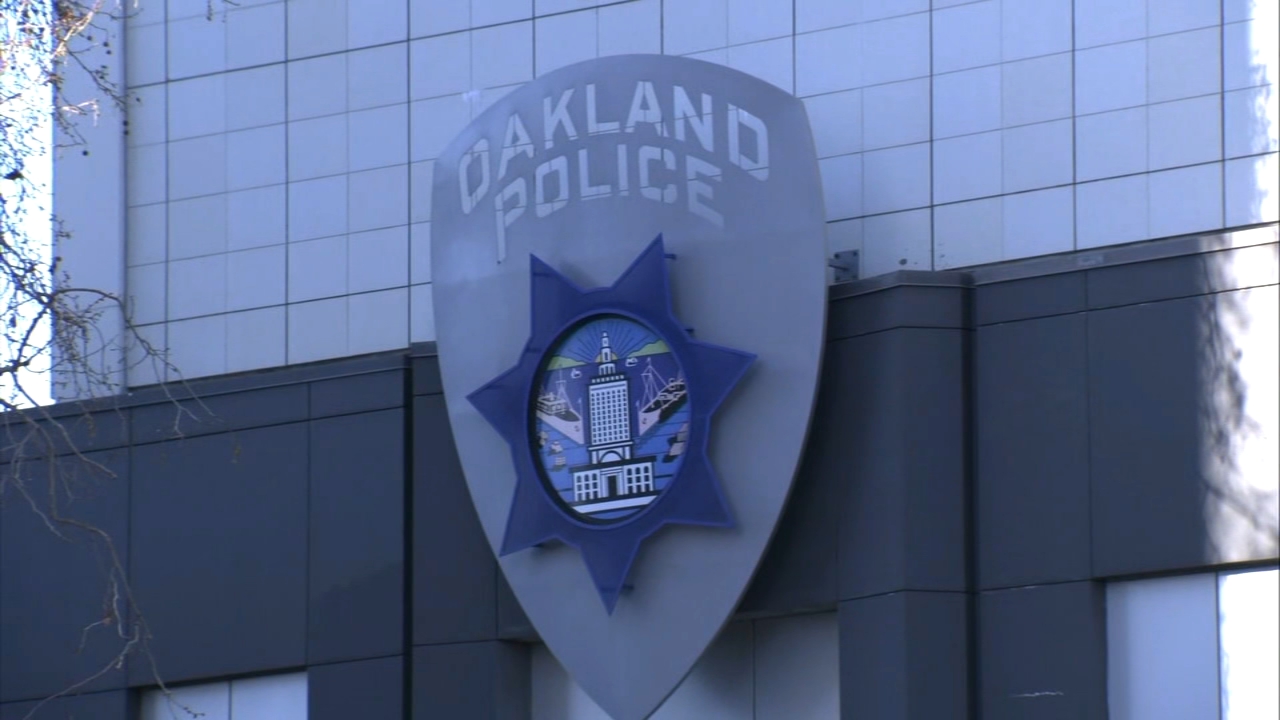 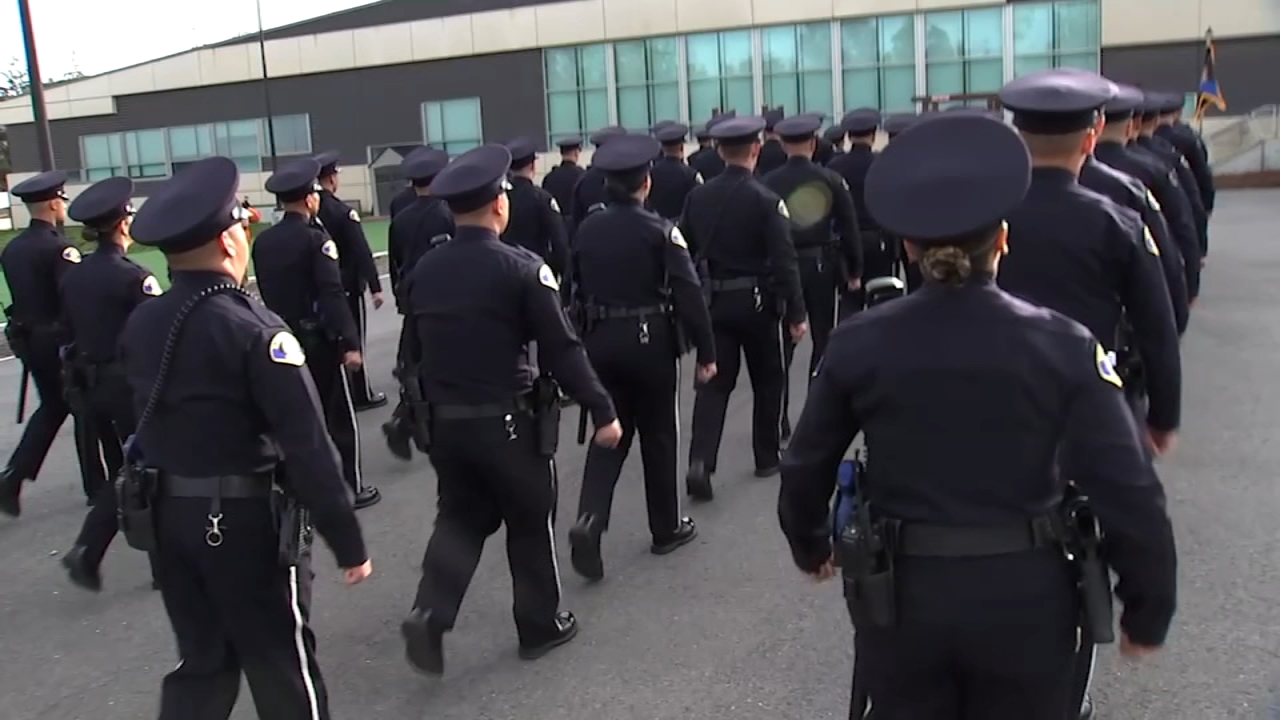 SJPD's credibility in question after reports of officer misconduct 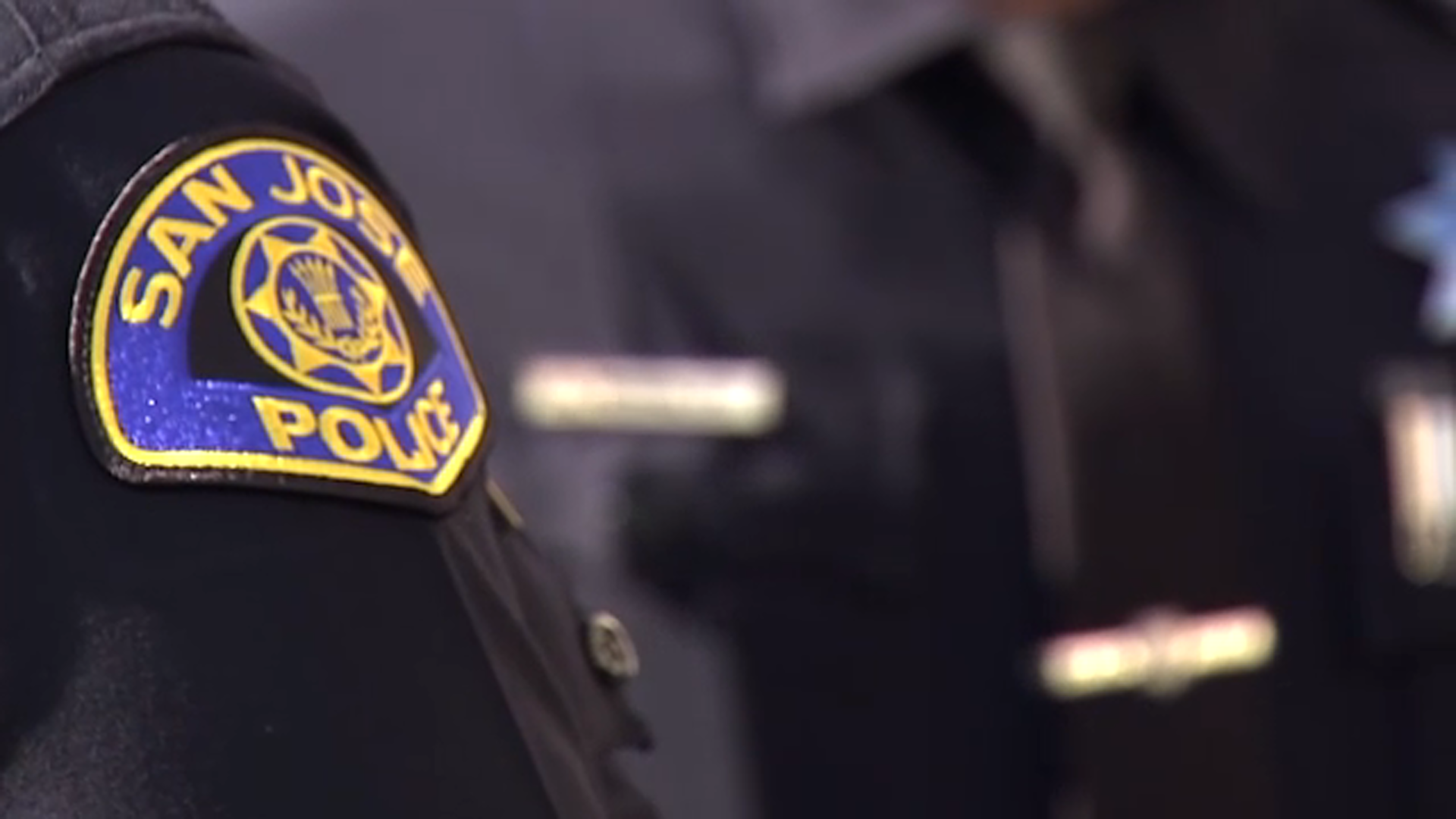 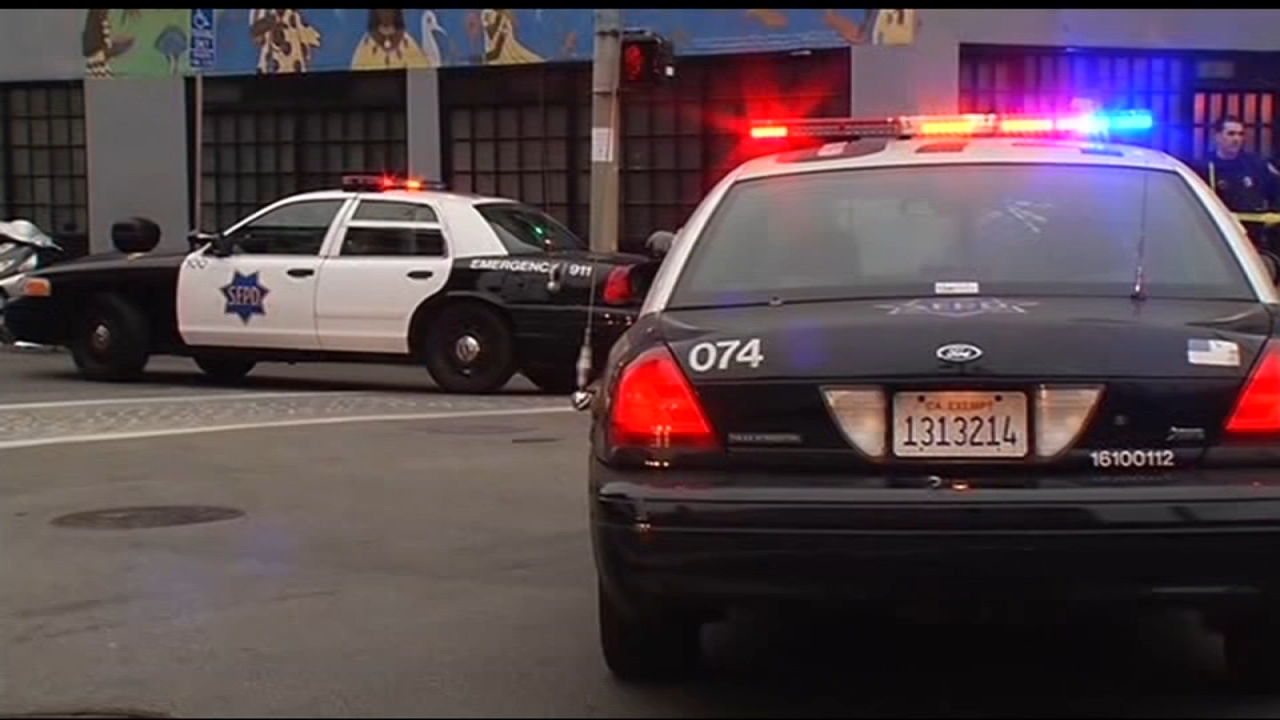