APTOS, Calif. (KGO) -- Santa Cruz officials say three more arrests have been made in connection to a brutal hammer attack that left two teens with head injuries in Aptos nearly two months ago.

Early in the investigation, sheriff's detectives identified and arrested a 15-year-old suspect. Since then, detectives served several search warrants and obtained additional information about the suspects and the circumstances of the assault saying they discovered the motive was to steal cannabis and cash.

Officials said they have now arrested all four suspects they believe are responsible for the attack. "Sheriff Hart promised that everyone responsible for this brutal assault would be arrested, said undersheriff Craig Wilson, "These suspects need to be held accountable for what they did."

Four suspects entered a garage in the 100-block of Monte Vista Drive around 1:40 a.m. on May 28, 2018 and allegedly assaulted three teenage boys with a hammer, while two of them were sleeping, according to the Santa Cruz Sheriff's Office.

"We live in such a quiet neighborhood. It was absolutely shocking," said neighbor Patrick McMenamy.

The victims, a 16-years-old teen and a 17-year-old teen, both suffered head injuries during the attack. The 17-year-old, an Aptos High School student named Alex, was taken to a trauma center and was listed in stable condition last month.

"This assault was beyond stupid and these suspects are fortunate nobody is dead as a result of this attack," Santa Cruz Sheriff Jim Hart said.

Detectives say the suspects stole several items after the assault and then fled the scene in an unknown vehicle. They could only be described as men between the ages of 18 and 20.

Crime scene investigators have processed the home for forensic evidence.

A GoFundMe page has been set up to help the family with medical expenses. 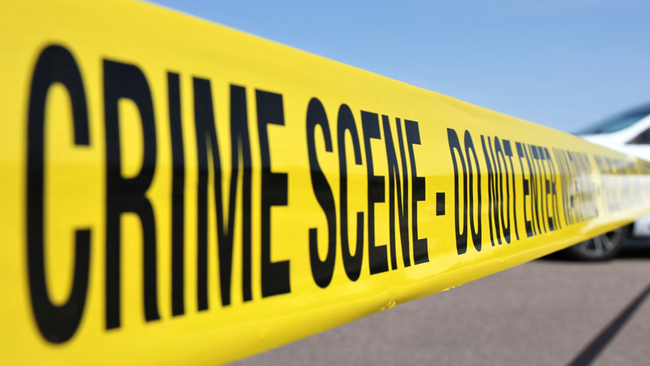