KGO
ALPINE MEADOWS, Calif. -- One man has been killed and another seriously injured in an avalanche at Alpine Meadows Ski Resort in Lake Tahoe on Friday morning.

The Placer County Sheriff's Department has identified the victim as 34-year-old Cole Comstock of Blairsden, California.

UPDATE: Cole Comstock, 34, of Blairsden, CA has been identified as the deceased in the avalanche that occurred at #AlpineMeadows

The injured skier sustained severe lower-body injuries and was transported to the hospital, officials say.

Witnesses to the incident saw no other individuals involved and no additional individuals have been reported missing, Squaw Valley Alpine Meadows officials say. The search was declared complete at 11:45 a.m.

"We saw the slide," said a skier named Lenny. "We yelled to clear, but some people didn't make it out in time. "I knew something had had happened when we saw the look on ski patrollers' faces."

Cole Comstock's wife Caitlin spoke with reporters by telephone about how much he loved skiing, life, and people.

"He was a very savvy skier. It was a complete fluke," said Comstock's wife.

Caitlin was also at Alpine Meadows Friday, but was skiing a different part of the mountain during the avalanche. She had seen Cole about an hour before. The couple had met up with friends.

"A funny thing all of our friends do is we hit the tip of our poles, 'touch tips' is what we call it, and we tap tips and said 'I love you' and 'I love you too,' and we just went our separate ways," Caitlin explained through tears.

The avalanche happened Friday morning near the area of Subway ski run, which is a known area for beginners.

The ski resort is still open, but the Subway ski run area is closed.

A storm passing through the area Thursday dumped several inches of snow at Squaw Valley-Alpine Meadows. An avalanche at Alpine Meadows in 1982 killed seven people, including several employees of the ski resort.

Alpine annually records the largest number of avalanches of any ski resort in the United States, and has an aggressive program to maintain the safety of these slopes. 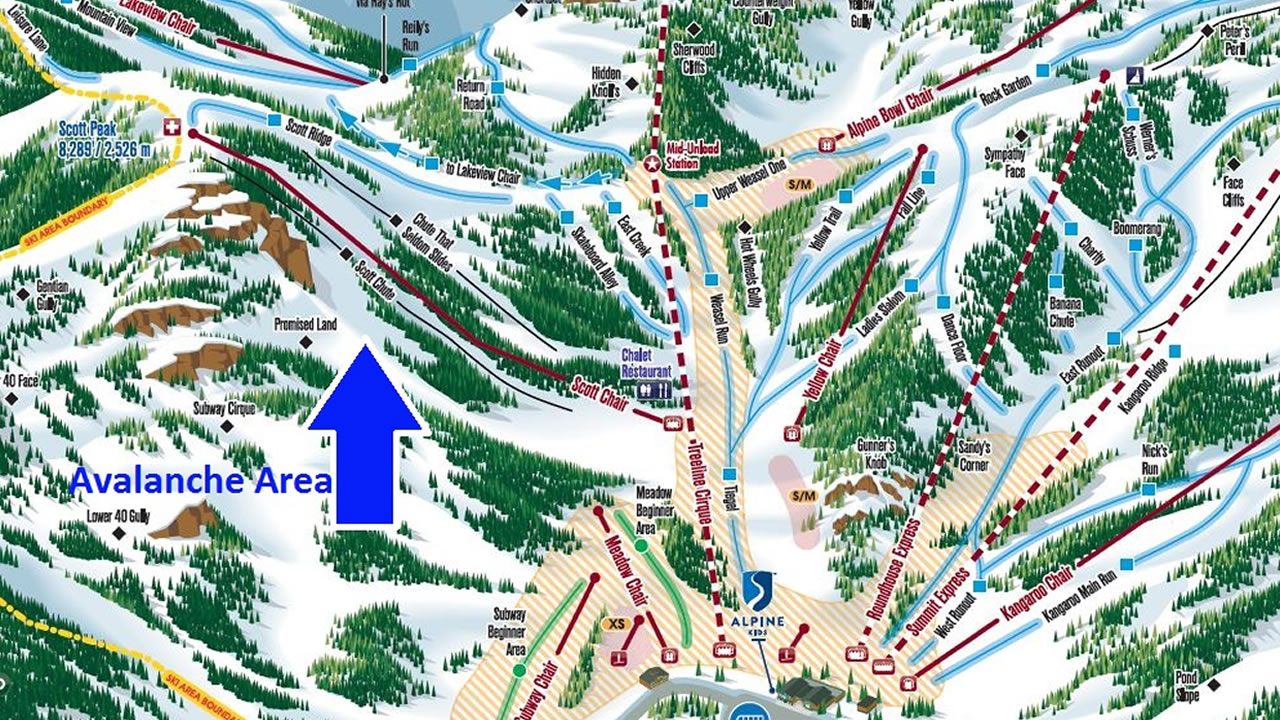 This map shows the area near Subway ski run, where the avalanche occurred at Lake Tahoe's Alpine Meadows on Friday, Jan. 17, 2020.

Sgt. Powers near the scene with the latest on the avalanche at #alpinemeadows 1 confirmed fatality,2nd victim with serious injuries on the way to a hospital. SAR volunteers looking for more potential unaccounted victims. Ski resort still open, but area near Subway ski run closed. pic.twitter.com/DC209XK2g1

We will be closing Alpine Meadows Road at approximately 7:30am for avalanche control. We will update you when it has been reopened!

Placer County Sheriff’s deputies are currently responding to an avalanche that occurred at Alpine Meadows this morning. Search and Rescue is responding as well, as there are several unaccounted victims. More to follow. pic.twitter.com/F0UwdNbG5w 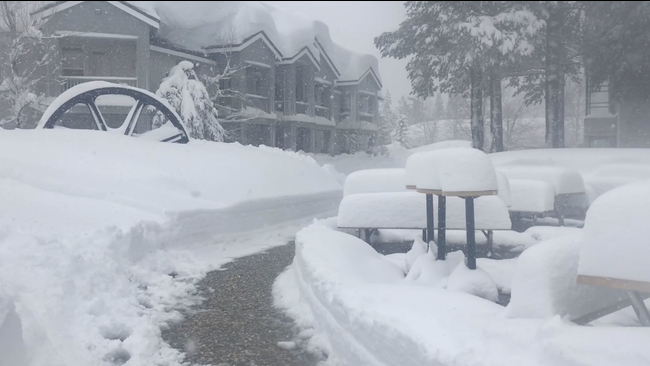 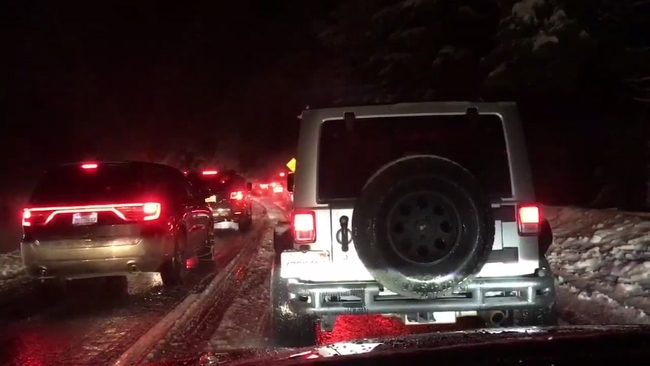