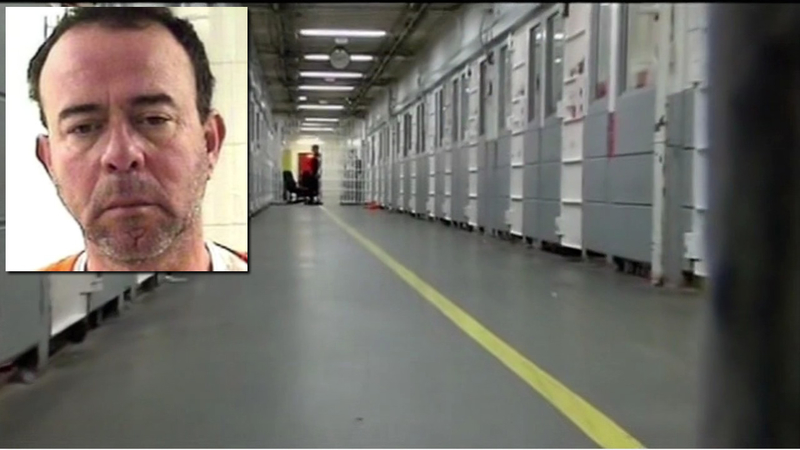 SAN FRANCISCO (KGO) -- Officials are investigating after a 50-year-old man hung himself at the San Francisco County Jail on Tuesday.

His family wants to know if officials at the jail knew he was suicidal.

Alberto Petrolino's family members told ABC7 News that he was fighting alcoholism and that he was depressed. The public defender's office was concerned for his safety at the jail and voiced those concerns.

"Too many questions, no answers for my mind now. I just don't believe, still shocked," Nina Petrolino said.

Nina can't believe that her son Alberto would take his own life, nor can she believe jail custodians would allow that to happen.

He was arrested Saturday near the Golden Gate Bridge after his family told the CHP he was threatening suicide.

CHP officials say Petrolino was drunk and after interviewing him determined that he was not a threat to himself, but they took him to the San Francisco County Jail after discovering he had arrest warrants.

CHP officials released a statement saying its officers did share information with the sheriff's deputies about the initial suicide call, but Alberto was jailed with the general population.

Three days later on Tuesday, the man hung himself in a jail shower stall. "We're deeply concerned that there was no observation being done of Mr. Petrolino at all," San Francisco Deputy Public Defender Carmen Aguirre said.

Aguirre says there should have been a 72-hour watch on Alberto.

The attorney who represented him Monday in court was even worried about his mental state.

The judge, at her request, had ordered a psychiatric evaluation. "Every indication was there for the sheriff's department to be keeping a close eye on this guy and obviously they didn't," Aguirre said.

Alberto's sister Angela told ABC7 News, she even contacted the sheriffs office three times after his arrest. "And I said 'well he's also suicidal. He tried to jump off the bridge,"' she said.