The TSA has let the cat out of the bag on an interesting discovery made at JFK airport.

QUEENS, New York -- Don't accuse the TSA of catnapping on the job. When an alert agent at New York's John F. Kennedy airport noticed tufts of orange fur poking out of a slightly unzipped suitcase, it gave him pause.

As the bag went through the X-ray unit Nov. 16, the Transportation Security Administration agent was in for a surprise: Inside were four paws and a tail belonging to a feline stowaway.

"On the bright side, the cat's out of the bag," a TSA spokesperson tweeted Tuesday.

The passenger was paged to return to the ticket counter after the cat was found, the spokesperson, Lisa Farbstein, said in an email.

"The traveler said that the cat belonged to someone else in the household, implying that he was not aware that the cat was in the suitcase," Farbstein said.

"We call that a good CATch!" she said.

The stowaway cat, identified by the New York Post as "Smells," was returned to its owner.

The cat's owner told the Post that Smells must have crawled into the suitcase of a visiting friend. She didn't know her tabby was missing until airport officials reached her. 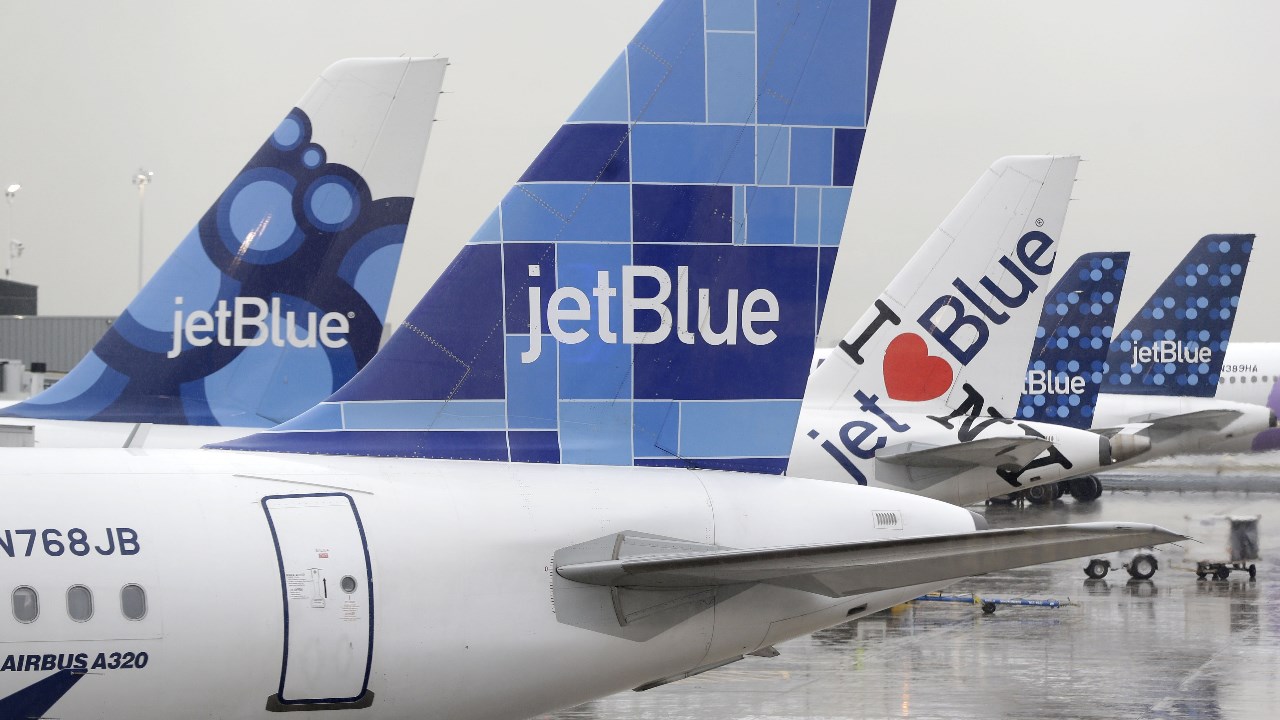 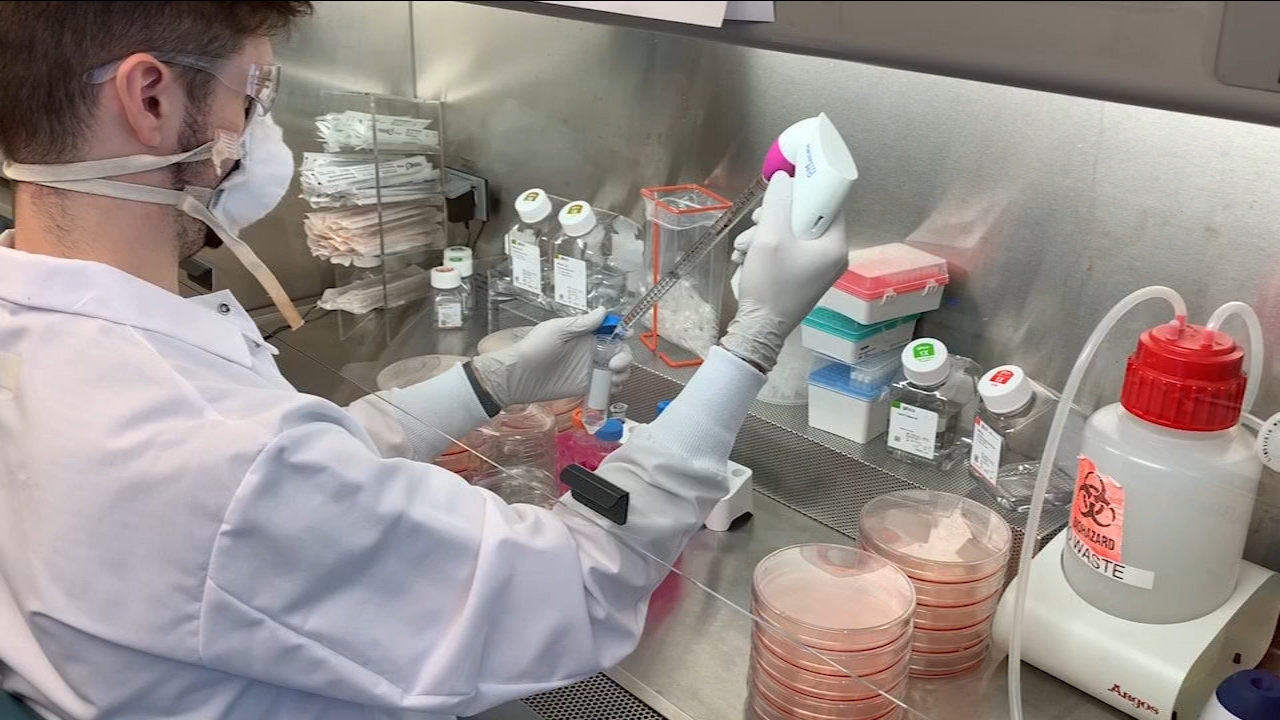 Only one monoclonal antibody treatment is effective, NIH says