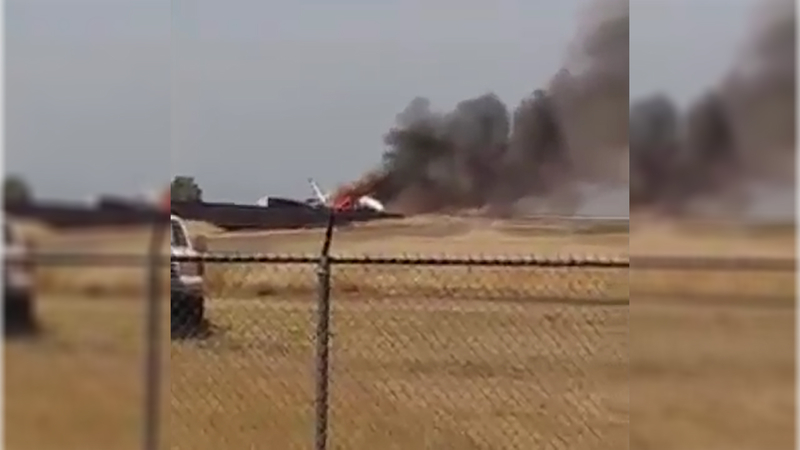 OROVILLE, Calif. -- Officials say all 10 people aboard a jet escaped injury after the aircraft aborted takeoff at a small Northern California airport, went off the runway and burst into flames.

Gregor said it's not clear why the pilot aborted takeoff. 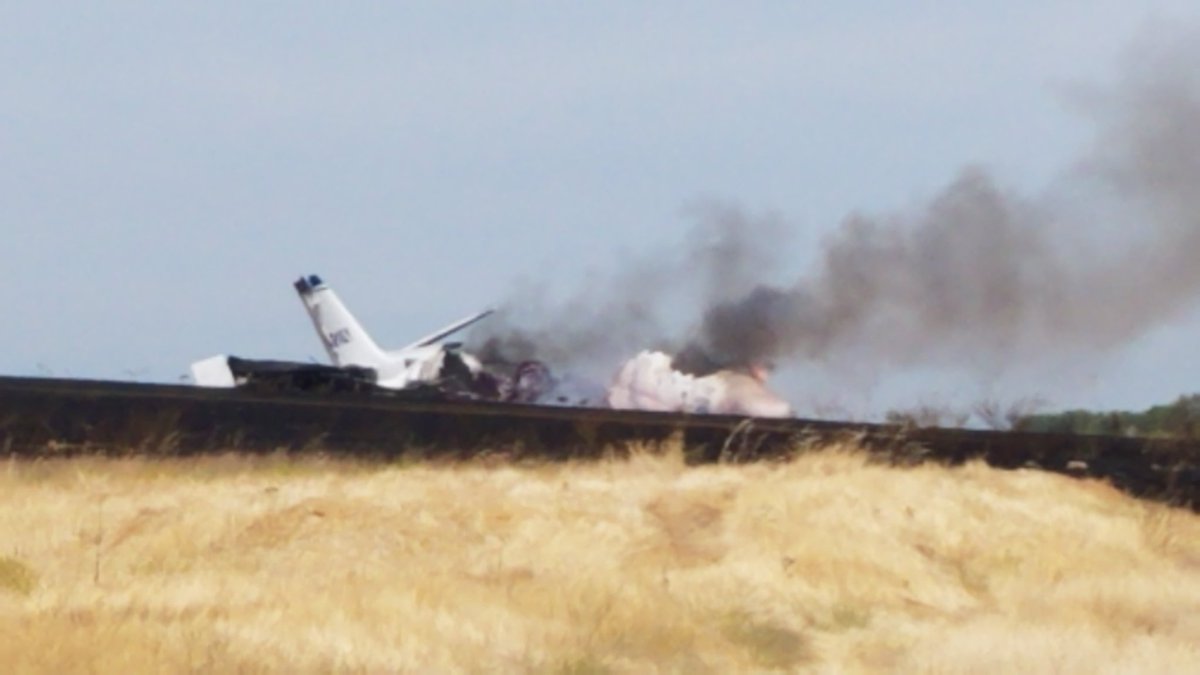 Gregor says the plane was flying from Oroville to Portland International Airport in Oregon. Oroville's fire chief says it was a personally chartered jet and its corporate passengers had stayed overnight in Oroville.