LIST: Bay Area Oscar nominees - The locals you should be rooting for

SAN FRANCISCO (KGO) -- When the world tunes in to watch the 92nd Academy Awards this Sunday, movie makers from around the world will award Oscars for the incredible work. But this year's Oscar Awards features a number of nominees with ties to the San Francisco Bay Area. Here are the nominees with local ties you can cheer on this weekend:

One of the most famous movie stars in the world was born in Concord, California and raised in the Bay Area. He used to live in Oakland's Fruitvale district as well as on a houseboat on Oakland's estuary. He attended Oakland's Bret Harte Middle School and graduated from Oakland's Skyline High School in 1974. In high school he worked at the Oakland Coliseum selling peanuts and after high school he attended Hayward's Chabot College.

In a New York Times editorial piece, Hanks talked about his time at Chabot and how impactful it was: "I drove past the campus a few years ago with one of my kids and summed up my two years there this way: "That place made me what I am today."

The screenwriter/director/producer attended Sonoma State University but graduated from San Francisco State in 1975 with a degree in Cinema because he wanted to "live in San Francisco." He previously won an Oscar for the screenplay for 'Schindler's List'. He received Oscar nomination for writing 'Gangs of New York', 'Moneyball', and 'Awakenings'. He lives in Los Angeles now with his wife and two kids.

Cooley was born in Berkeley in 1979 and grew up in Livermore. He started at Emeryville's Pixar Studios as an intern in 2004 and worked his way up to be one of its top filmmakers.

RELATED: Oscars campaigning: How do studios lobby for Academy Awards?

Sullivan attended University of San Francisco and graduated from San Francisco's Academy of Art in 2010. She started Working at Emeryville's Pixar Studios in 2011. Hendrickson started at Pixar in 2012. Their nominated film is set in San Francisco's Mission District.

Wood was Born in Walnut Creek, CA in 1972. Works with Acord at Marin County's Skywalker Sound. (?)

Works at Industrial Light and Magic in San Francisco.

Works at Industrial Light and Magic in San Francisco.

Helman Works at Lucasfilm. Estebecorena and Grabli work at Industrial Light and Magic in San Francisco. 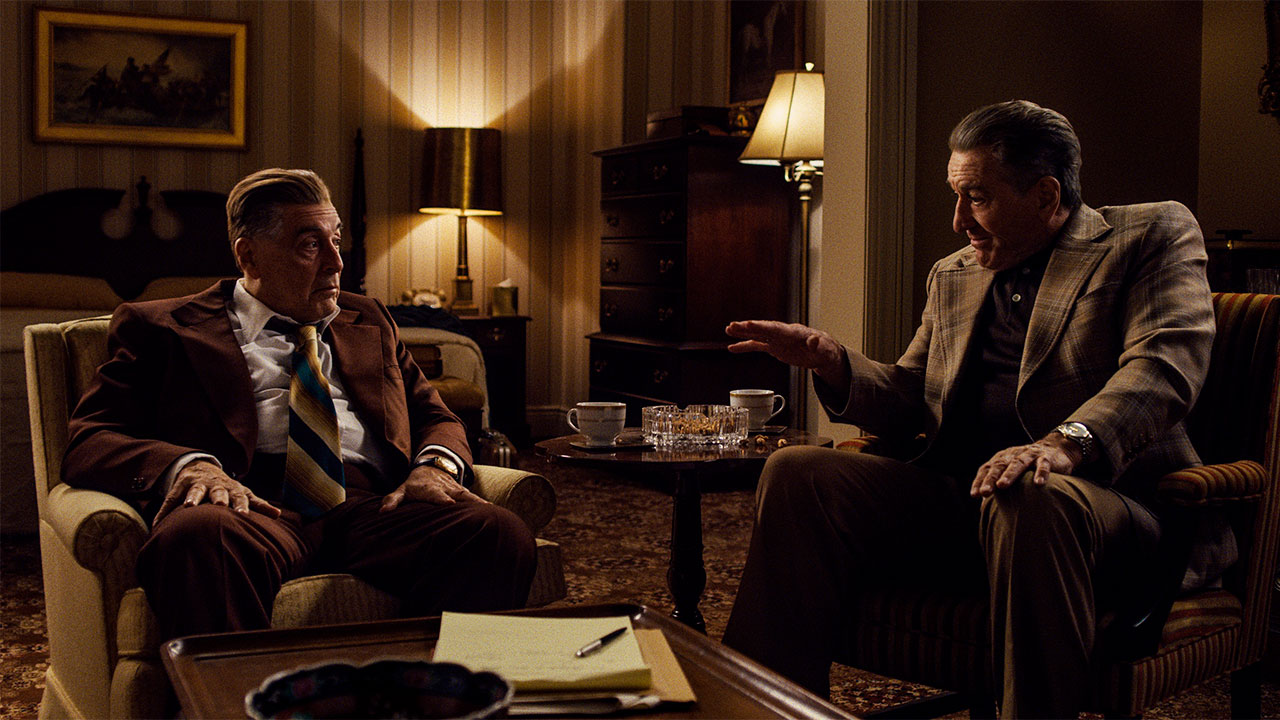 Oscars campaigning: How do studios lobby for Academy Awards?