Is Chris Rock in a position to 'heal wounds' as Oscar host? 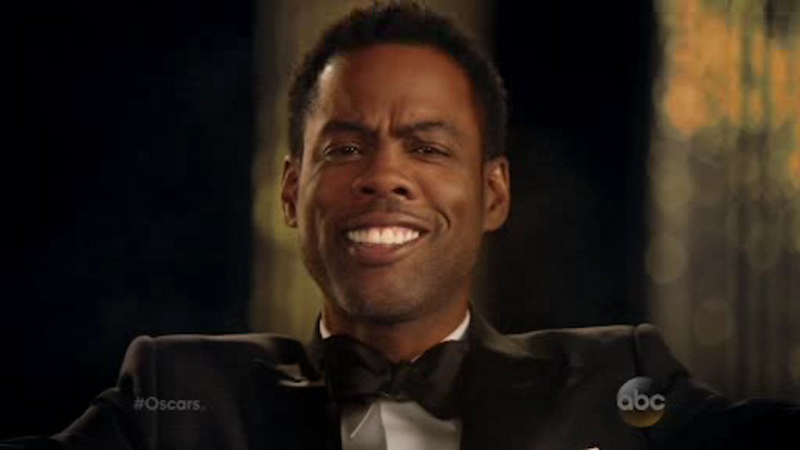 HOLLYWOOD, Calif. -- The build-up to the Oscars seems to get longer and louder with every passing year. After all the debate over the lack of diversity at the Oscars this year, the glamorous crowd will come ready to laugh, even if those laughs come at their own expense.

A former writer for the show tells the Hollywood Reporter that Chris Rock is in a unique position to 'heal wounds.'

The first time Chris Rock hosted, he was so controversial, the comic predicted he would never be asked back. It took more than a decade, but Rock would seem to be the right guy at the right time.

"They're very fortunate given the circumstances that he is there. They'll take their pain medicine and get on with the show," adds Granatstein.