ALAMEDA, Calif. (KGO) -- The Pacific Pinball Museum in Alameda is a place that will turn back the hands of time. The nonprofit, interactive museum has five rooms full of playable machines in chronological order from the 1940's through the mid 2010's.

The origins of pinball are uncertain, but many believe it started in Europe as a lawn game where the ball was rolled into holes in the ground.

The museum has a handful of science exhibits that demonstrate the functionality of the pinball machine.

For nearly four decades, pinball machines were illegal in many major U.S. cities. In 1942, New York City Mayor La Guardia put a ban on pinball machines because he believed the game was linked to gambling and notorious gangs.

The pinball machine persevered by remaining underground. During this time, the flipper was invented and pinball became a game of skill.

"The museum shows the evolution of pinball," says Chloe Hansen, Pacific Museum's Operations Assistant. "Pacific Pinball Museum is really focused on the promotion and preservation of the pinball machine throughout all years from the very beginning to the modern day of pinball."

"We try to focus on science, math and engineering and try to promote learning those things through pinball," said Hansen. "Schools are using pinball to teach engineering and basic mechanics. We are really trying to tailor to that and make it a family friendly place."

The founder of Pacific Pinball Museum, Michael Schiess, began collecting pinball machines in 1997. He opened a one-room, underground-like place called "Lucky Ju-ju." Besides charging an admission, Schiess put out a jar for donations.

""Word of mouth started to spread around and folks would start to show up," says Chris Rummel, Project Manager of Pacific Pinball Machine. "After a few years, it started to gain a foothold and we started to operate as a nonprofit in 2004 and we became the Pacific Pinball Museum."

As you enter the museum, you walk through a time warp, each room demonstrating a different era of the pinball machine. The types of machines at the museum range from electro-mechanical machines, solid-state machines of the 80's and 90's, to modern machines that have all the bells and whistles.

Throughout the decades, designers have kept things interesting by adding individual pinball features like the spring-loader plunger, player activated flippers, and the tilt mechanism.

"I think that, in a lot of ways, American Culture is reflected in the back glasses of those pinball machines," says Rummell. "You are seeing what is in the popular consciousness of the culture. You are seeing the space race, popular movies and media."

The Pacific Pinball Museum has brought a nostalgic feeling to people and has connected many generations.

"Parents are teaching their kids about something that they played a long time ago," said Hansen. "We are just trying to create a place where people can bring their families and have fun and just kind of connect together."

"We get a wide variety of folks that come in," said Rummell. "Pinball is sort of that bridge that connects them. Parents and grandparents are able to share this thing that they grew up on."

To visit it will cost you:

$15 dollars for anyone that is AAA, teacher, student, first responder and military or seniors that are over 62

Children under 5 are free

On Tuesdays and Thursdays, there's a 2 for $20 deal

To donate or for more information about the Pacific Pinball Museum, visit their website. 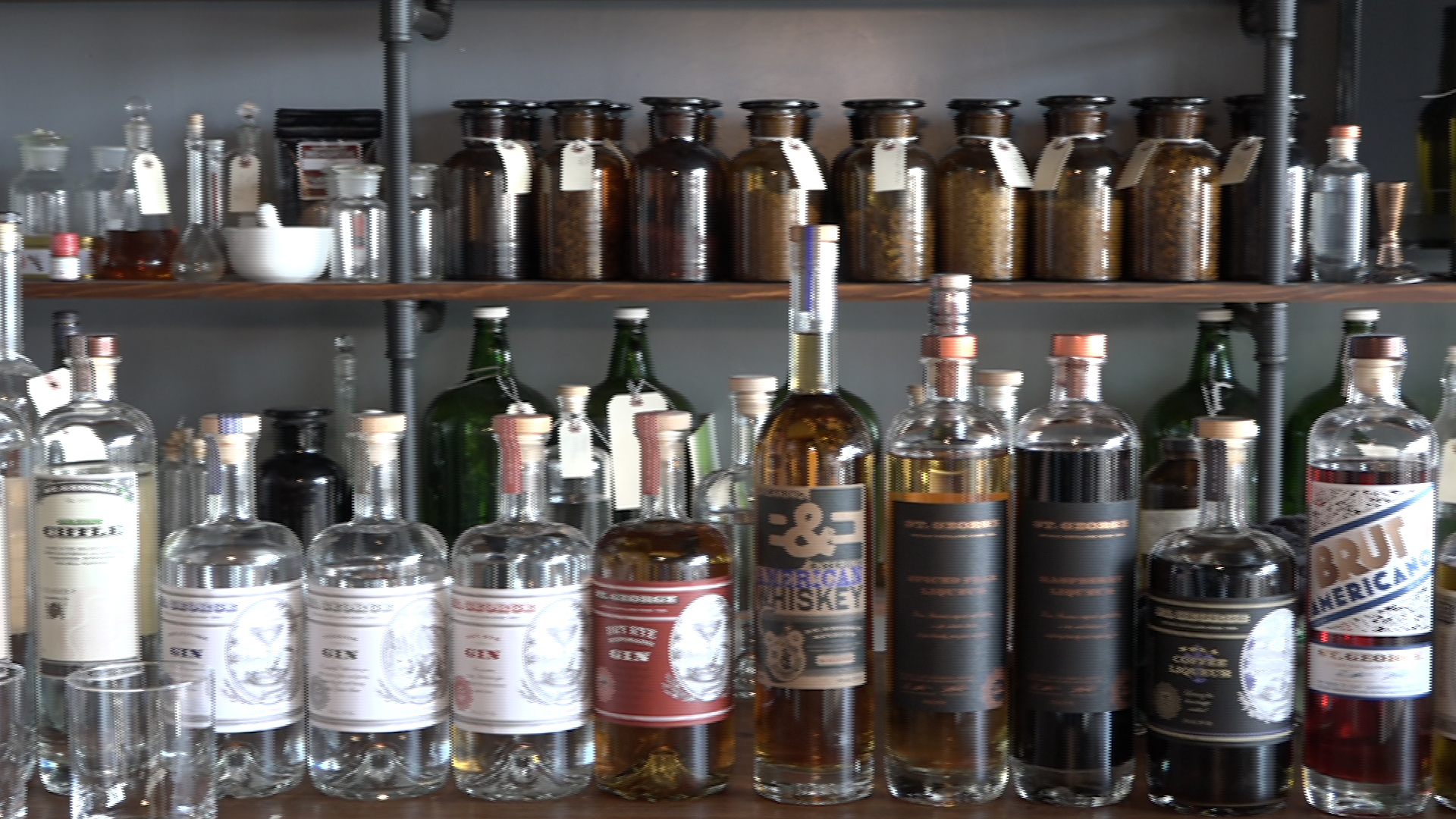 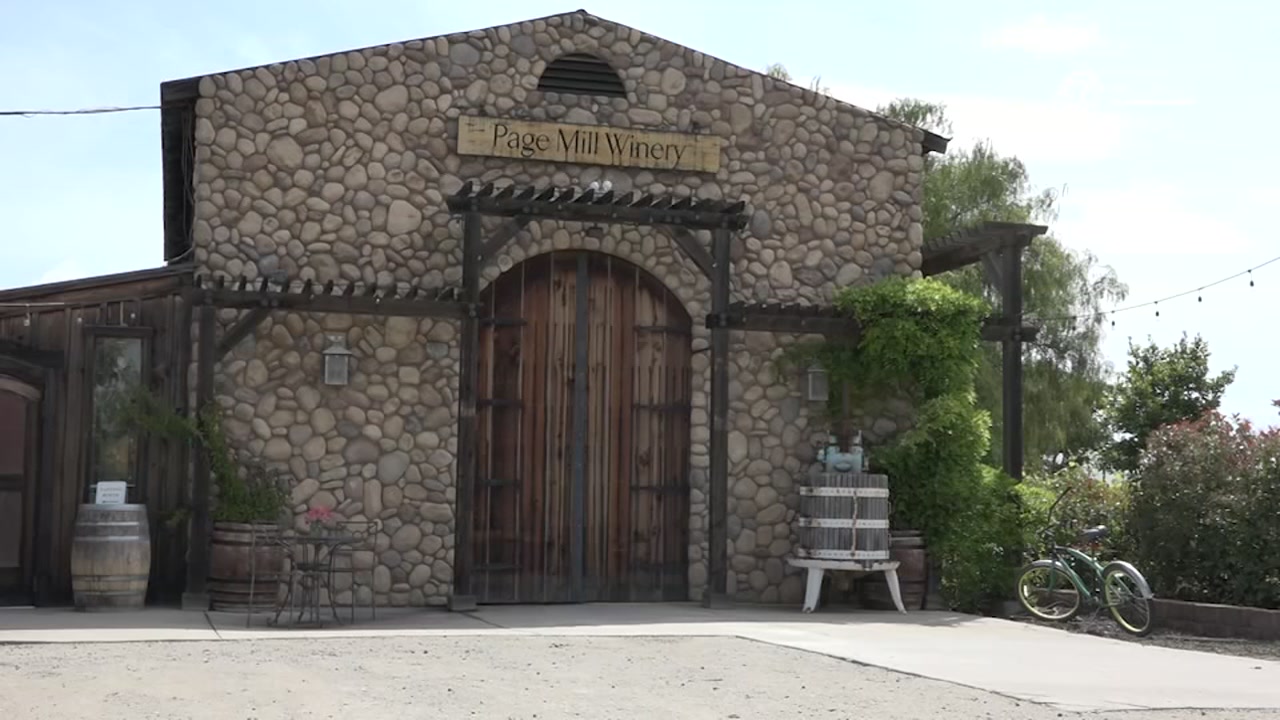