A state of emergency declared in Pacifica because of storm damage to private and public property, including a city sea wall.

PACIFICA, Calif. (KGO) -- Massive waves have been relentless in Pacifica.

Sky 7 HD was over the coastal town Saturday and it showed where recent storms damaged a sea wall and threatened homes.

A high surf advisory is in effect in Pacifica until 10 p.m. El Nino-enhanced storms have pounded the city's coastline, forcing a local state of emergency.

Since Dec. 15, storms have damaged the Pacifica Pier, the Milagra watershed and caused a massive sinkhole. Big boulders have been put in that hole as a temporary fix.

Apartments on the eroding cliffs of Esplanade Avenue are also threatened. They were condemned several years ago. New properties near those apartments could be next.

"It's a series of issues, none of which is truly catastrophic, but when you take them together, they are clearly outpacing whar the city can do to respond, which is why I declared a state of emergency. We still have a month or so of weather, and we can't predict what can happen looking ahead," said Pacifica city manager Lorie Tinfow.

The emergency declaration is a step toward getting state and federal assistance to help rebuild what's been damaged.

ABC7 News began covering the problems on Esplanade Avenue several years ago when a number of homes were declared uninhabitable after heavy erosion left it teetering on the edge of the cliff.

The city council will give a full damage assessment at their next meeting on Monday. 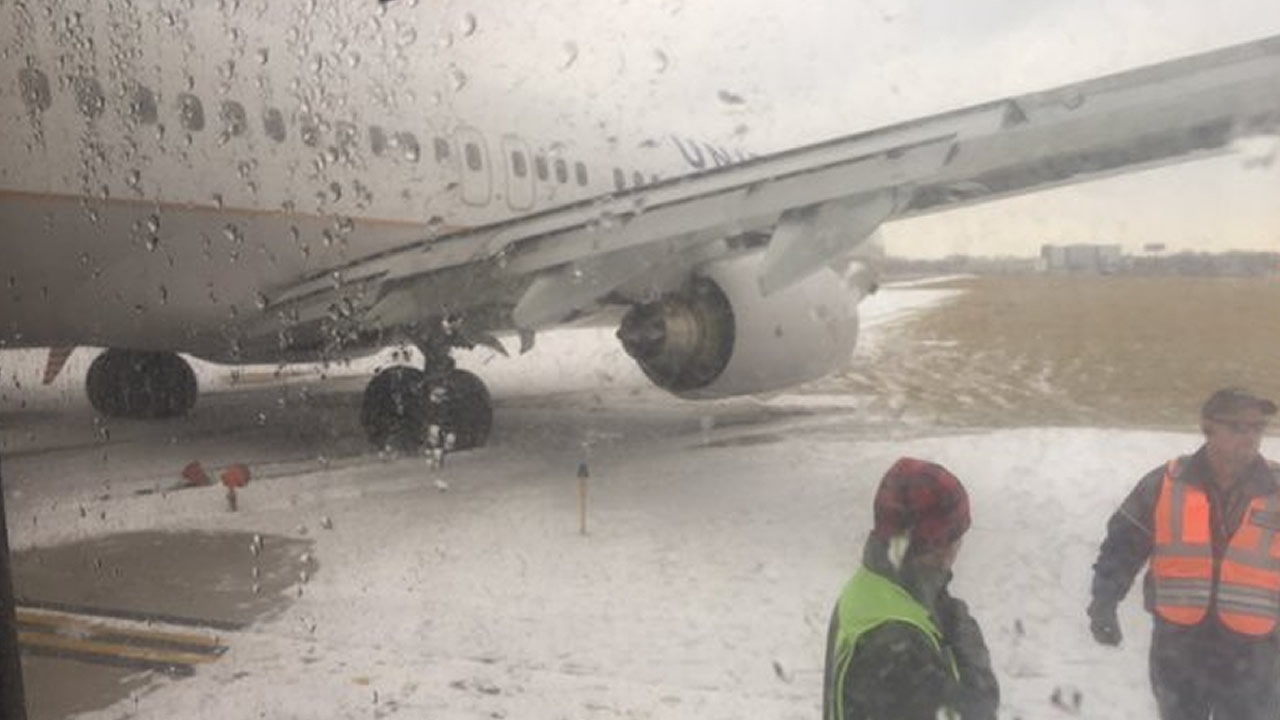 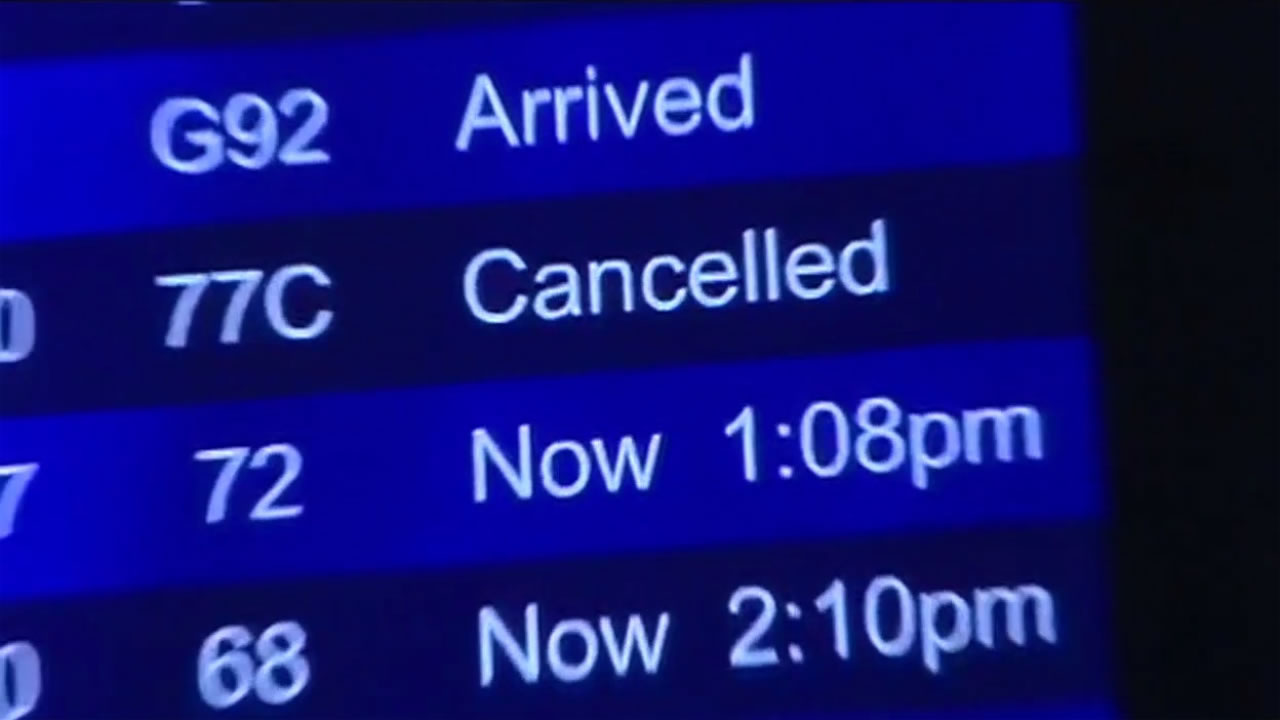 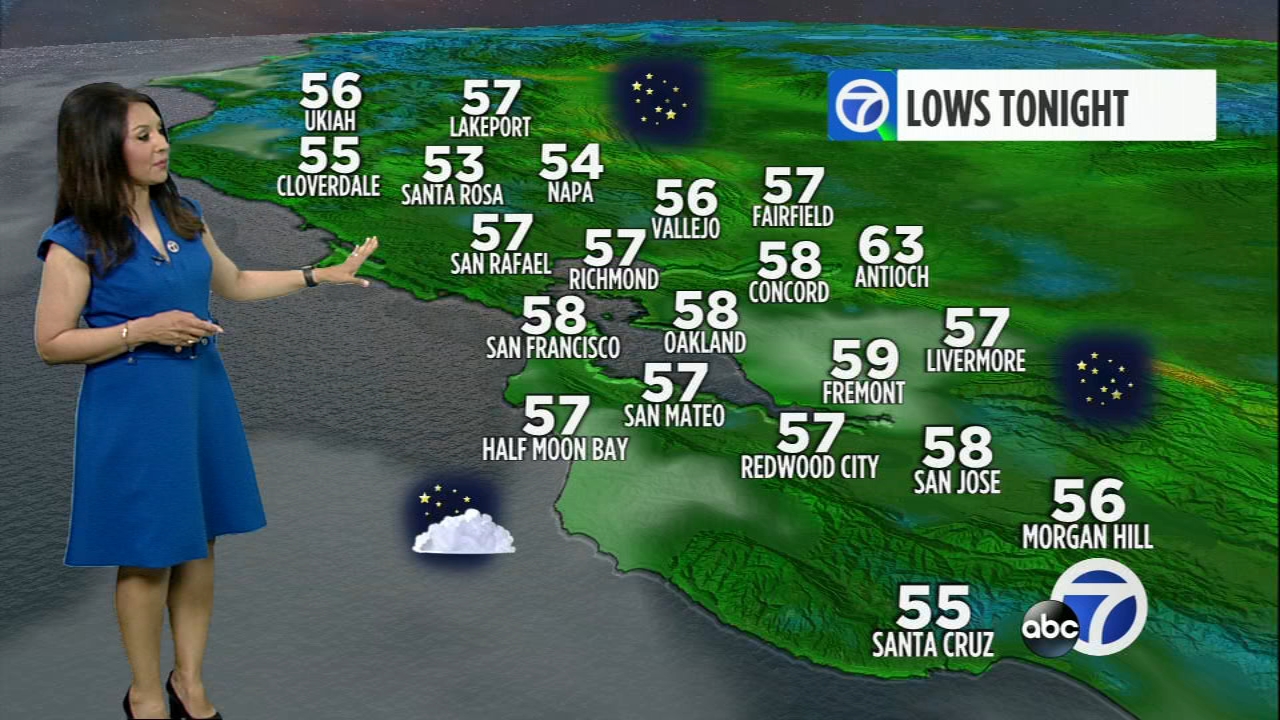 AccuWeather Forecast: Clear skies, breezy along the coast this evening