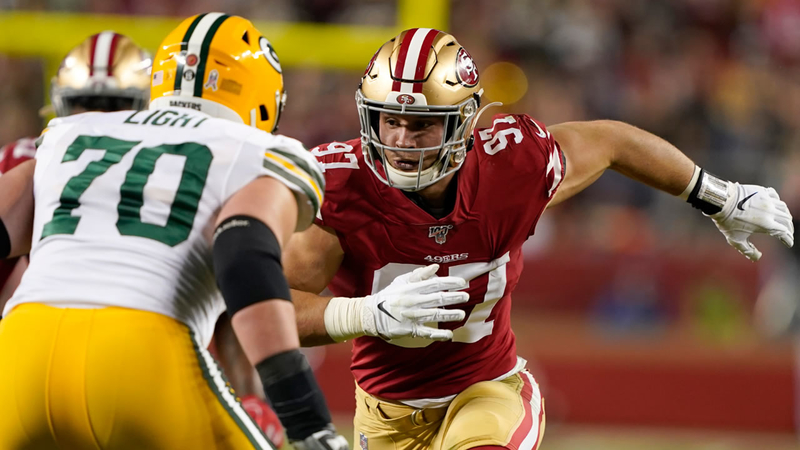 SANTA CLARA, Calif. (KGO) -- It's the news many 49ers fans were hoping for - The Niners will not be playing the Seahawks in the NFC Championship Game.

Instead, the team will host the Packers in the final contest before the Super Bowl, as Green Bay eliminated Seattle Sunday night.

The final score was Packers 28, Seahawks 23.

Their last meeting was back in November on Sunday Night Football when the 49ers beat them soundly, 37-8, sacking Aaron Rodgers five times and holding him to just over 100 yards passing.

Tickets for a seat in Santa Clara next Sunday are already on sale. The cheapest ones... Upper deck, about $400 apiece. Prices go all the way up to $10,000 for VIP seating at midfield.

#49ers probably happy to avoid round 3 with Russell Wilson but you can NEVER UNDERESTIMATE Aaron Rodgers. 49ers vs Packers next Sunday at Levi’s Stadium in #NFCChampionship