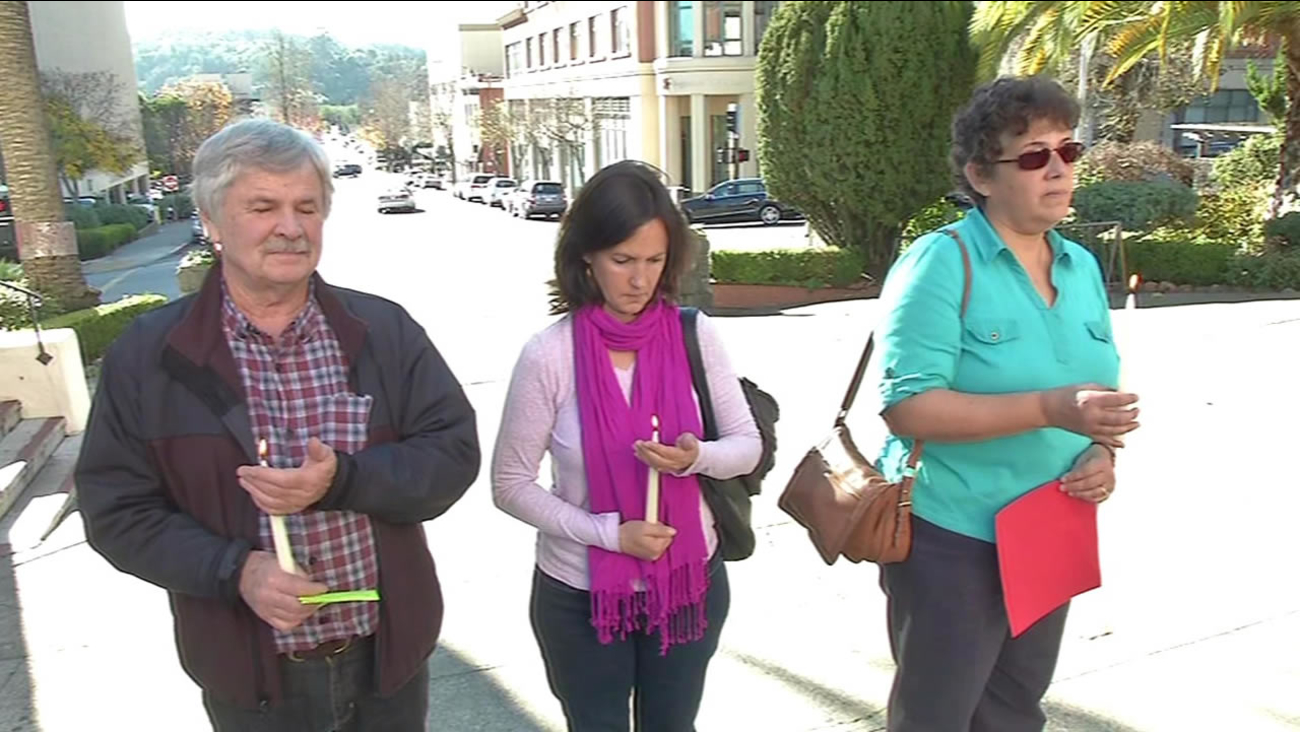 The Bay Area joined a global campaign to remember the 140 children killed in the Taliban attack on a school in northern Pakistan last week.

SAN RAFAEL, Calif. (KGO) -- The Bay Area joined a global campaign to remember the 140 children killed in the Taliban attack on a school in northern Pakistan last week.

Tuesday morning, a group gathered in the courtyard of Mission San Rafael to light candles and pray for those who died.

Heidi Kuhn of San Rafael launched the movement that used the hashtag #ChildrenDeservePeace. Kuhn heads the organization Roots For Peace, which works to remove landmines from war-torn areas.

Thanks to all those who attended our candlelight vigil today, it was a wonderful day for peace! #childrendeservepeace pic.twitter.com/XgTGDn76h1

"It's a humble act and we invite people around the world to take the simple act and moment of silence to light a candle in solemn tribute to the children who died due to the seeds of terror," said Kuhn. 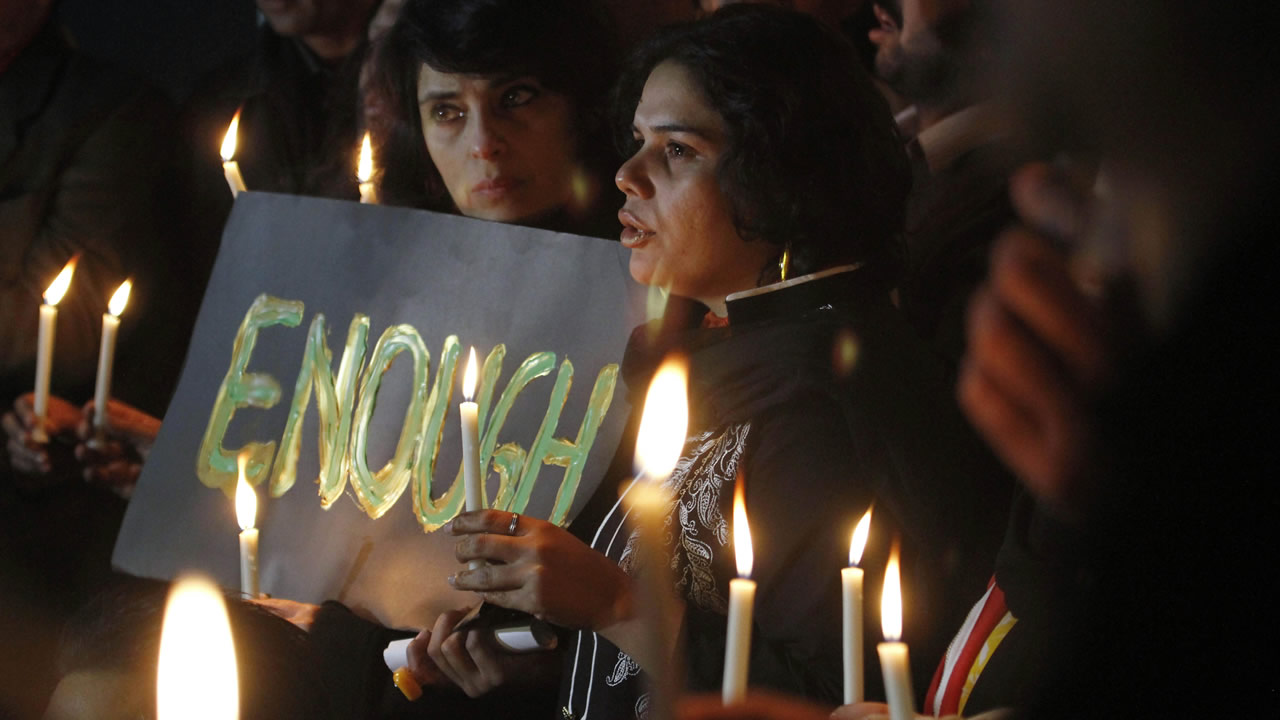 Pakistani military: 141 dead in school attack
An indiscriminate attack by a Pakistani Taliban group that killed 141 children and adults at a military-run school in northwestern Pakistan is drawing worldwide condemnation -- even from Afghanistan's Taliban.
Similar candlelight vigils were in other countries.

Kuhn wants people to keep the candles lit until the end of the year in honor of the young victims.